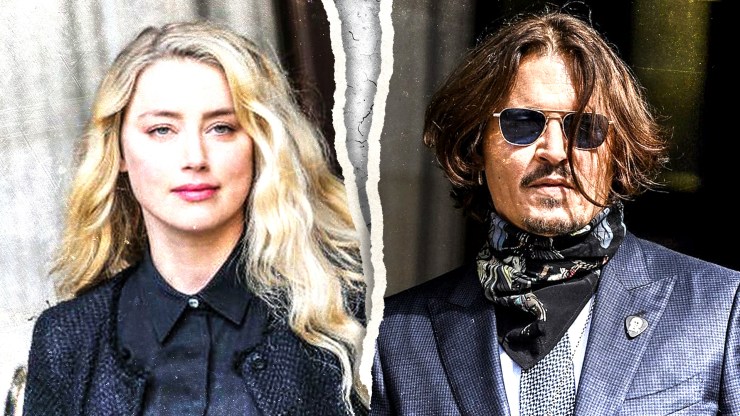 Attorney Elaine Bredehoft argued that the jury was influenced by the intense social media coverage of the case.

Following a six-week-long trial, the jury found on Wednesday that Heard was liable for defaming her ex-husband in a 2018 Washington Post op-ed titled “I spoke up against sexual violence — and faced our culture’s wrath.” While the article did not reference Depp by name, Heard referred to herself as “a public figure representing domestic abuse.” Depp filed a lawsuit against Heard and claimed that she was the abuser in their marriage.

Heard won only a partial part of her counterclaim for which the jury awarded her $2 million. Bredehoft said Heard is unable to pay the judgment awarded to Depp.

Claiming that Depp’s team suppressed evidence — including medical records — Bredehoft said she believes that Heard has “excellent grounds” to appeal the case.

“She was demonized here,” Bredehoft said in a Thursday interview on NBC’s “TODAY.” “A lot of things were allowed in this court that should not have been allowed and it caused the jury to be confused.”

Bredehoft claimed she was not allowed to tell the jury about a previous judgment in the U.K. that came down against Depp. The “Pirates of the Caribbean” star sued The Sun for calling him a “wife-beater,” but the ruling landed in Heard’s favor.

When asked if social media influenced the jury, Bredehoft said it “absolutely” did.

“How can you not? They went home every night. They had families. The families are on social media,” she explained to host Savannah Guthrie. “We had a 10-day break in the middle because of a judicial conference. There’s no way they couldn’t have been influenced by — and it was horrible. It was really really lopsided.”

Following the verdict, Heard released a statement saying she was disappointed “beyond words.”

“I’m heartbroken that the mountain of evidence still was not enough to stand up to the disproportionate power, influence, and sway of my ex-husband,” she wrote.

“I’m even more disappointed with what this verdict means for other women,” Heard continued. “It is a setback. It sets back the clock to a time when a woman who spoke up and spoke out could be publicly shamed and humiliated. It sets back the idea that violence against women is to be taken seriously.”

For his part, Depp said that with their verdict, the jury gave him his “life back.”

“From the very beginning, the goal of bringing this case was to reveal the truth, regardless of the outcome,” he said in a statement. “Speaking the truth was something that I owed to my children and to all those who have remained steadfast in their support of me. I feel at peace knowing I have finally accomplished that.”

“I hope that my quest to have the truth be told will have helped others, men or women, who have found themselves in my situation, and that those supporting them never give up,” Depp added.

Following the verdict, The Washington Post added an editor’s note to Heard’s op-ed highlighting the specific statements the jury found to be defamatory.

See what others are saying: (TODAY) (Deadline) (USA Today)