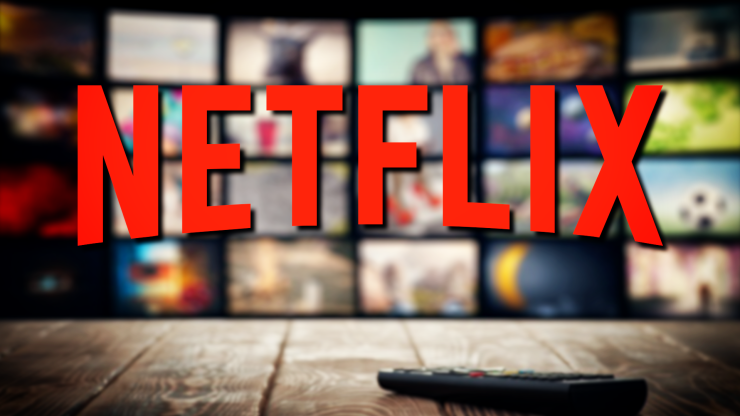 Crosby, Stills & Nash Are Back on Spotify After Joe Rogan Misinformation Protest 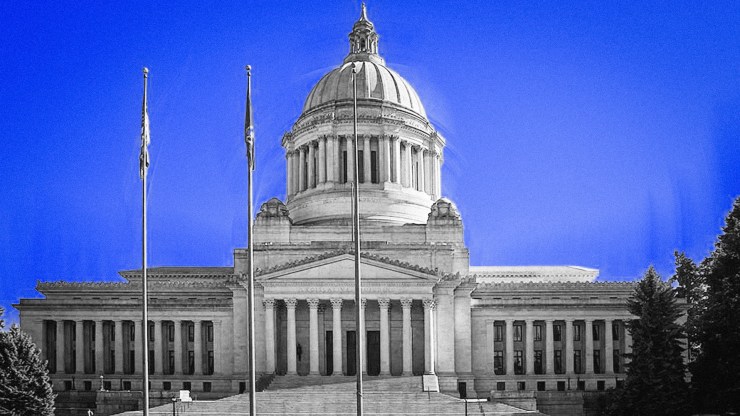 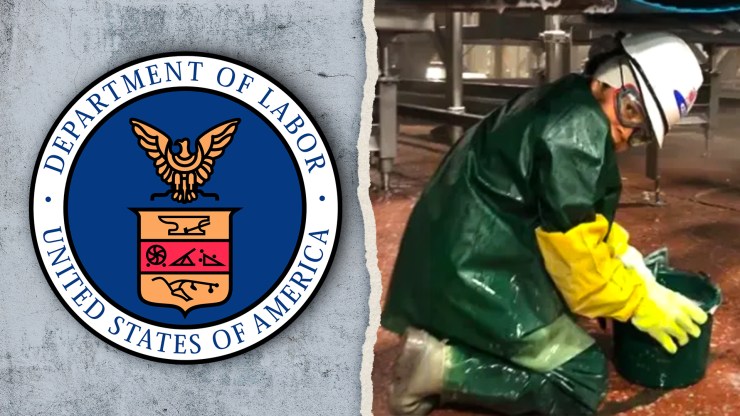 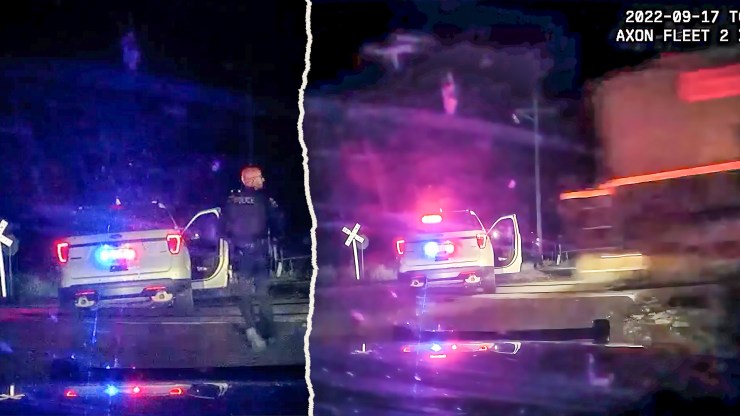