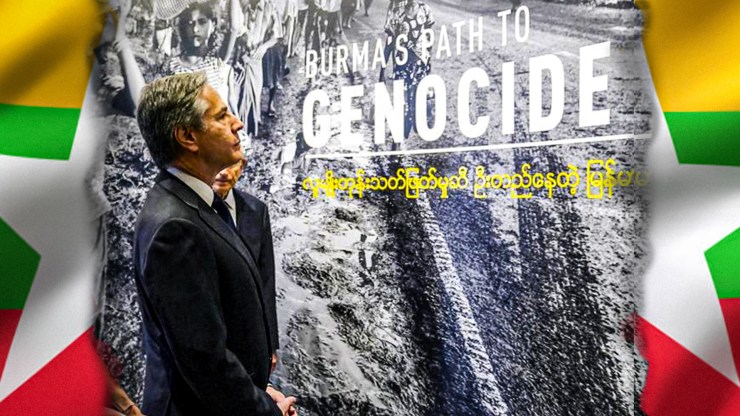 Around 900,000 Rohingya refugees currently reside in overcrowded camps — roughly half of them women and children — vulnerable to landslides, floods, and disease.

In a speech at the U.S. Holocaust Memorial Museum Monday, Secretary of State Anthony Blinken called the Myanmar (Burma) military’s repression of Rohingya Muslims a “genocide.”

“As we lay the foundation for future accountability, we’re also working to stop the military’s ongoing atrocities, and support the people of Burma as they strive to put the country back on the path to democracy,” he said.

He added that “the evidence also points to a clear intent behind these mass atrocities, the intent to destroy Rohingya, in whole or in part, through killings, rape, and torture.”

The announcement marked the eighth time since the Holocaust that the United States officially recognized a genocide.

Beyond its symbolic importance, the “genocide” label carries legal weight under international law, which could have implications for sanctions on Myanmar, limits on aid to the government, and pressure on foreign firms doing business in the country.

The U.S. already imposed multiple layers of sanctions on Myanmar after a military coup in February 2021 ousted the country’s civilian leader, Aung San Su Kyi, followed by a wave of repression with thousands of people killed or imprisoned.

Human rights groups lauded Blinken’s speech, but some questioned why it took so long for the U.S. to make the move.

“For too long the U.S. and other countries have allowed Myanmar’s generals to commit atrocities with few real consequences,” Sifton said in a statement.

What Took So Long?

Officials in the Trump administration long debated whether to take a tougher stance toward Myanmar, with some arguing such a move might backfire and push the country into China’s orbit.

The State Department, then headed by Mike Pompeo, began conducting an investigation into allegations of genocide in Myanmar, but the process ended abruptly in 2018 when Pompeo became enraged after details from it leaked, White House officials told the Associated Press.

Despite reported pressure from other officials up to the final days of Trump’s term, Pompeo never declared Myanmar’s situation a genocide. Instead, he labeled it as “ethnic cleansing,” a term with less legal weight.

In January 2021, however, he declared that China’s treatment of the Uighur Muslim minority in Xinjiang was a “genocide.”

Myanmar’s Rohingya Muslim minority has faced discrimination for decades. After being denied citizenship in 1982 they became one of the world’s largest stateless populations.

In August 2017, the military launched a brutal campaign of armed violence and terror against western Rakhine state, where most Rohingya lived.

Some soldiers later confessed to wiping out entire villages and burying bodies in mass graves, having been ordered to “kill all you see” by their commanding officer.

Hundreds of thousands of Rohingya fled into southern Bangladesh and other neighboring countries to escape the violence.

Around 900,000 Rohingya refugees currently reside in overcrowded camps, roughly half of them women and children, vulnerable to landslides, floods, and disease. 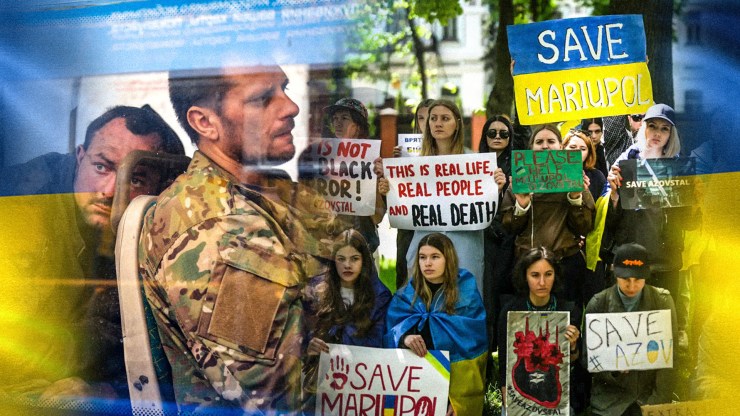 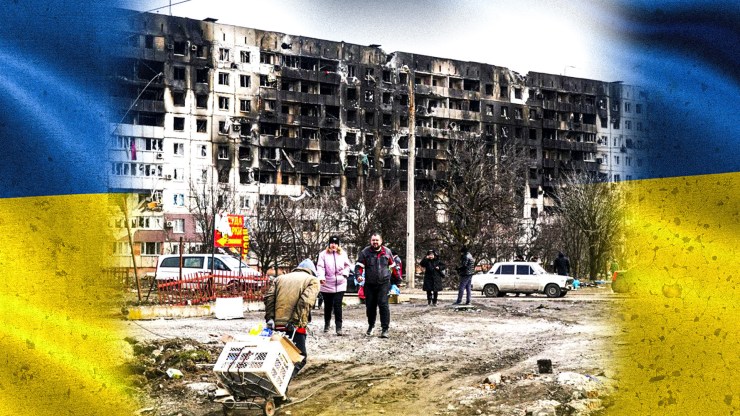 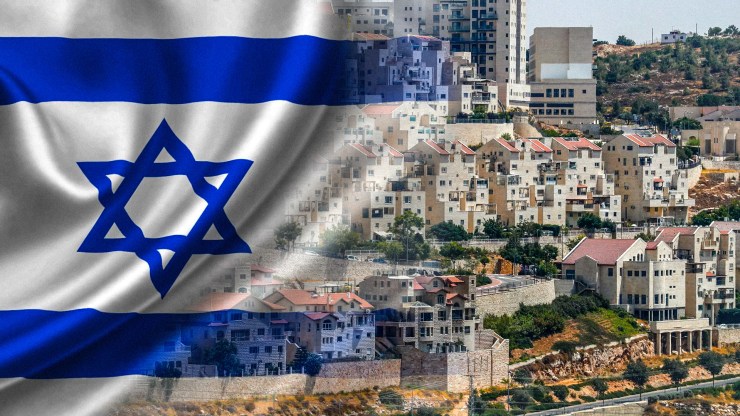