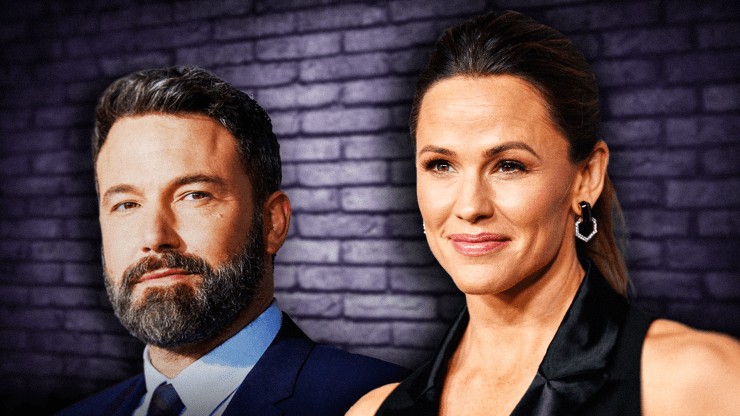 The actor-director said the media falsely twisted his remarks to make him sound like the “worst, most insensitive, stupid, awful guy.”

Actor Ben Affleck on Wednesday accused the media of misconstruing comments he made about his marriage to Jennifer Garner.

During an interview on Monday with Howard Stern, Affleck spoke about his previous drinking problem and how it related to his divorce from the actress. Affleck and Garner were married for over 10 years and share three children together. He said that if they had not split, he would “probably still be drinking.”

“It’s part of why I started drinking alcohol was…I was trapped,” he said. “I was like ‘I can’t leave ’cause of my kids, but I’m not happy, what do I do?’ What I did was drink a bottle of scotch and fall asleep on the couch, which turned out not to be the solution.”

“We had a marriage that didn’t work, this happens, with somebody that I love and respect, but to whom I shouldn’t be married any longer,” the Academy Award-winning writer and producer added.

The interview prompted swift backlash online. Some thought it was insensitive for him to publicly tie his drinking to his marriage and accused him of throwing Garner “under the bus” even though she supported his journey to rehab.

“To blame his drinking on his marriage to Jennifer Garner is so silly,” writer Roxane Gay tweeted. “She dried his ass out multiple times! After they broke up even.”

Others thought Affleck was not considering how his actions or words could impact Garner and their children.

“Even if he believes that, you don’t say it for the sake of the kids or to be a person of integrity,” another person added.

Affleck denied that he meant any ill towards Garner and his family. While appearing on “Jimmy Kimmel Live” he said the media and other Internet users had twisted the quotes to mean “the exact opposite of what I said.”

“They said that I blamed my ex-wife for my alcoholism and that I was trapped and just made me out to be the worst, most insensitive, stupid, awful guy,” he told the talk show host.

“That’s not true. I don’t believe that. It’s the exact opposite of who I am, what I believe,” he continued. “I would never want my kids to think I would ever say a bad word about their mom.”

“If it’s about my kids I’ve gotta just draw a line.”

As of Thursday afternoon, Garner had not responded to Affleck’s remarks. 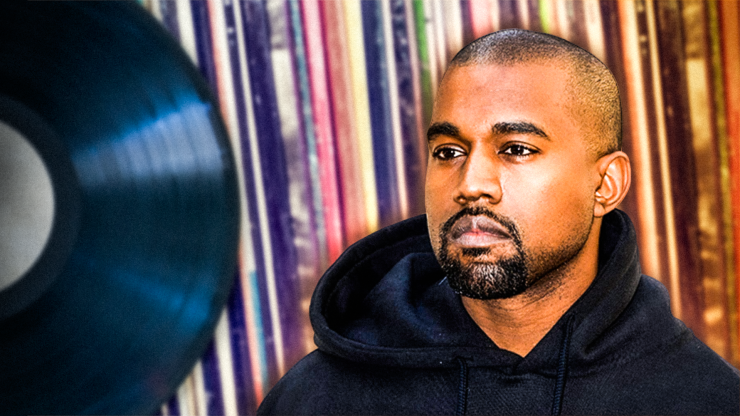 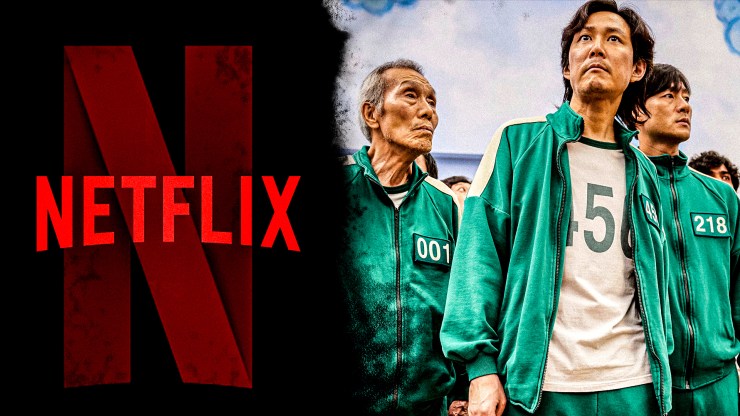 “When you take things too seriously, that’s really not the best way to go for the entertainment industry,” the Emmy-winner said.

“Squid Game” To Get Reality Treatment

Emmy Award-winning “Squid Game” director Hwang Dong-hyuk addressed the mounting backlash a reality spinoff of the popular series is facing while speaking to reporters at the Emmy Awards on Monday night.

“Squid Game” quickly became Netflix’s most-watched series following its release last fall. In a searing examination of capitalism and class division, the South Korean drama follows people who choose to compete in schoolyard-style games with life or death stakes in hopes of winning enough money to pay their debts off.

Over the summer, Netflix announced plans to make a reality series based on the games featured in the show called “Squid Game: The Challenge.” Just like in “Squid Game,” 456 contestants will compete for a prize of $4.56 million. Though in this case, losers will not be executed. Netflix is billing the program as “the biggest reality competition ever.”

The announcement of the show was met with swift backlash from those who felt a reality adaptation of these games missed the point of the original series. Some even argued it felt dystopian to have real people participate in a cash-grab game based on media meant to highlight the tragedies surrounding poverty and desperation.

While speaking in the Emmy’s press room following a successful night for the breakout series, Hwang said he understood where some of the criticisms were coming from but defended the reality series.

“I think that even though our show does carry quite a heavy message — and I know that there are some concerns of taking that message and creating it into a reality show with a cash prize,” he said via Variety. “However, I feel like when you take things too seriously, that’s really not the best way to go for the entertainment industry. It doesn’t really set a great precedent.”

“I would say that reproductions of such efforts are going to bring new meaning to the industry, and I hope that this is going to be a great new direction for the industry overall,” the director continued.

No release date for “Squid Game: The Challenge” has been released yet, but it is set to film in the United Kingdom.

See what others are saying: (Variety) (IndieWire) (Entertainment Weekly)