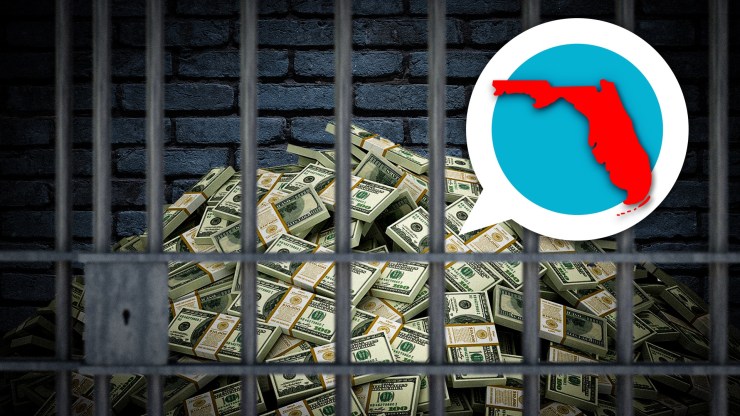 The program’s pilot manager hopes the stipends keep ex-felons from falling into the all-too-common situation of being reincarcerated because they can’t find jobs or are unable to pay probation fees.

The nonprofit, Community Spring, will give an initial stipend of $1,000 to 115 Alachua County convicted felons who were released after May 31. Starting in February, those former inmates will then receive $600 monthly via direct deposit.

In total, the test program will pay $7,600 to each participant.

Notably, the program is also open to Alachua County residents who have been charged, but not convicted, with felonies and who began probation after May 31.

Part of the goal of the program is to address the trouble that ex-felons have trying to find jobs after being released from jail or prison, especially since that can lead to them committing more crimes in order to generate an income. For example, nearly 77% of people released from prison find themselves being arrested again within five years.

In fact, one way in which that happens is because ex-felons are oftentimes required to pay probation fees ranging from $10 to $150. Additionally, they may be charged for ankle monitors, court-ordered drug testing, and mandatory classes. If they’re unable to make these payments, they could be incarcerated yet again.

On top of that, given that many can’t find employers willing to hire them, the unemployment rate among ex-felons is even higher than the national unemployment rate during the Great Depression. In fact, it currently sits at 27%.

Still, critics contend that unconditional stipends such as this will incentivize people to not look for work or to make unnecessary purchases.

“I’m a white guy, so very much born on third base,” that manager, Kevin Scott, said. “[I] had advantages and had people that cared about me and supported me and tried to give me material support — as much as they could, anyway — and I barely made it.”

“There’s this hovering axe of ‘I gotta make these probation payments or they’re going to reincarcerate me,’” he added. “If somebody could have spared me just that piece of my re-entry struggle, that would have opened up my whole world.”

“We see people all the time get reincarcerated just for money. That is straight-up criminalizing poverty. The crime is you’re too poor to be free.”

While Scott said he’ll consider the program a success if it prevents just one person from returning to prison because of poverty, researchers at the University of Pennsylvania Center for Guaranteed Income Research and Suffolk University will be studying whether it actually keeps a significant number of ex-felons out of poverty.

Although Community Spring is distributing the stipends, the money for it is coming from the social impact organization Spring Point Partners, as well as a collective of mayors who have argued the need for a basic universal income.

The first 58 participants will be selected from applications that began Wednesday and will close on Dec. 31. A second round of applications for 57 slots will be open from Jan. 19 to Feb. 9. According to WUFT, Scott expects around 400 applicants.

See what others are saying: (Insider) (Fast Company) (WUFT) 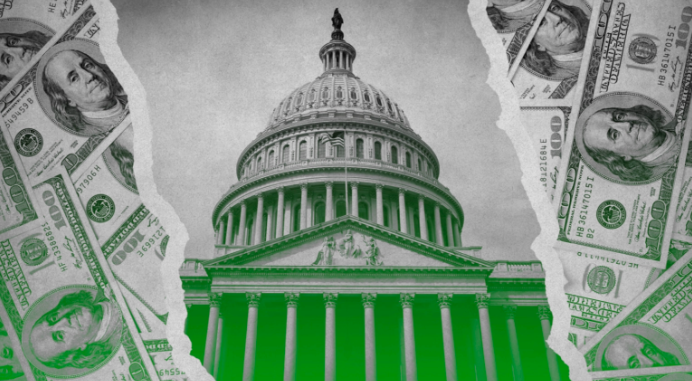 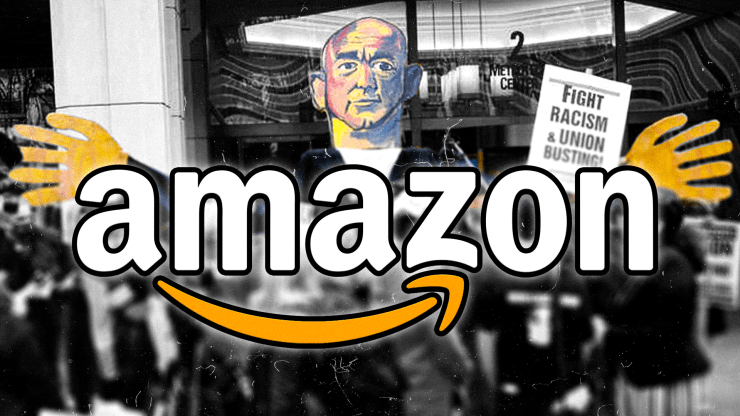 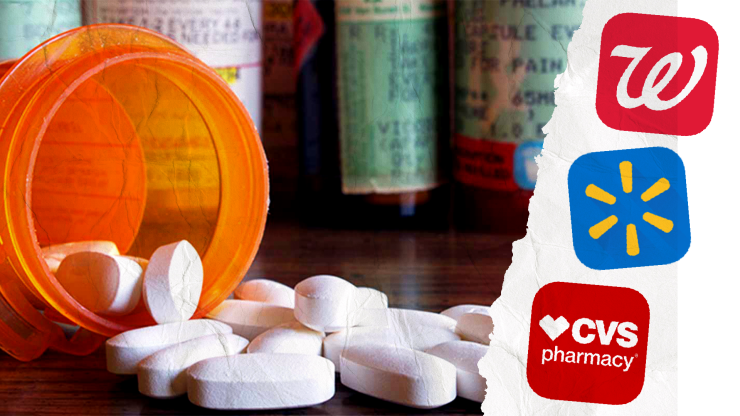