The airline instead blamed the cancellations on poor weather conditions and FAA-related disruptions that snowballed out of control over the weekend.

Southwest canceled 350 flights Monday after canceling more than 1,800 between Friday and Sunday.

As of Monday morning, another 581 flights had been delayed.

The airline blamed the cancelations on severe weather in Florida and an “FAA-imposed air traffic management program,” but other airlines have not experienced nearly as many disruptions as Southwest. In fact, it canceled 808 flights alone on Saturday and another 1,019 on Sunday, which amounted to 28% of its schedule for the day.

The Federal Aviation Administration confirmed Friday that it was the cause of a “few hours” of delays for some flights across the South; however, it added that its issues had since been resolved.

“Some airlines continue to experience scheduling challenges due to aircraft and crews being out of place,” the agency added in its release.

On Sunday, Alan Kasher, the airline’s executive vice president of daily operation, stressed that the cancellations were not a result of staffing shortages. Instead, he said Friday’s delays led to a snowball effect on Saturday and Sunday since so many of the company’s workers ended up displaced.

In a letter to employees, Southwest even had to apologize for not being able to accommodate all of them in hotels overnight.

Despite Southwest’s assurances, many online suspect that the cancellations are a result of employees protesting against Southwest’s mandatory COVID-19 vaccination policy.

Along with a company spokesperson, the Southwest Airlines Pilots Association, the labor union that represents Southwest pilots, denied those characterizations on Sunday.

See what others are saying: (Axios) (CNBC) (NPR)

Lego Promises To Remove “Gender Bias” From Its Products 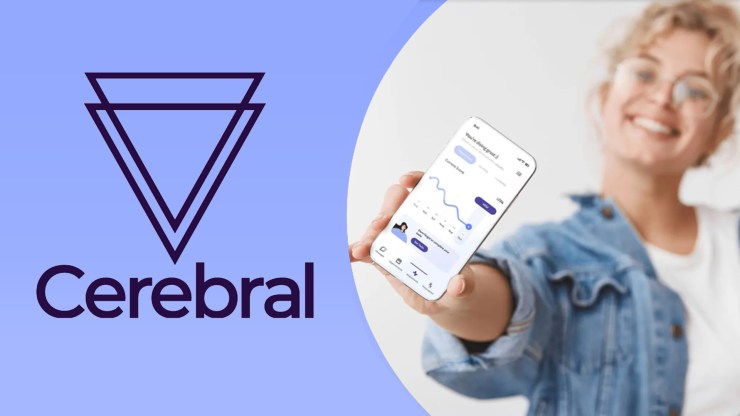 The company is being investigated by multiple federal agencies for its questionable practices, which have come under increasing scrutiny in recent weeks.

A Silicon Valley mental health startup called Cerebral may have harmed hundreds of patients by flagrantly disregarding medical standards, according to a cache of documents reviewed by Insider, as well as over 30 interviews with current or former employees by the outlet.

Founded in 2020, Cerebral provides mental health treatment to customers through talk therapy and medication for conditions such as depression, anxiety, insomnia, and ADHD.

With people quarantined during the pandemic, it became one of the largest virtual therapy firms in the United States, attracting some $462 million from investors.

Cerebral employees filed at least 2,060 incident reports during seven months in 2021, according to Insider. They show that the company enrolled patients with complex conditions like bipolar disorder, then assigned them to clinicians and other staff members with insufficient training, oversight, and support to treat such cases.

It also put dozens of patients on questionable treatment plans and misdiagnosed many others, the reports say, with company medical providers prescribing potentially lethal combinations of drugs or addictive drugs to patients with histories of addiction.

Additionally, many patients were left stranded without care for extended periods due to technology issues or the company’s failure to retain clinicians.

As a result, Cerebral shuffled patients from one provider to the next and even bungled their prescriptions, sometimes leading them to suffer drug withdrawal or take the wrong medication.

One patient reportedly spent two weeks waiting for a referral to a clinician, later saying she spent eight days in a psychiatric ward.

Another patient told CBS News she was prescribed a drug for her anxiety but afterward could not reach her prescriber for instructions on how to switch to the new medication safely.

“Any time I needed help, she was never available,” she said.

After she did not get a response for six days, she began taking the drug anyway, which caused her to break out in a rash.

“I messaged back,” she said, “letting them know it was spreading and getting worse, and they said that they were still trying to get a hold of that prescriber… They make it seem like they want to help, and then they get you, and then they’re gone.”

A Cerebral spokesperson told Insider that the reports did not highlight enough patients to accurately reflect the company.

“Any incident reports you obtained show Cerebral’s dedication to quality,” the spokesperson said. “You can’t take a relatively small group of incident reports and draw conclusions about our care.”

Two former senior employees told the outlet those reports were monitored by just a couple of people who had other responsibilities at the company, adding that leadership frequently pushed off solving the systemic issues flagged.

Cerebral’s practices are currently being investigated by the Drug Enforcement Administration, the Department of Justice and the Federal Trade Commission. 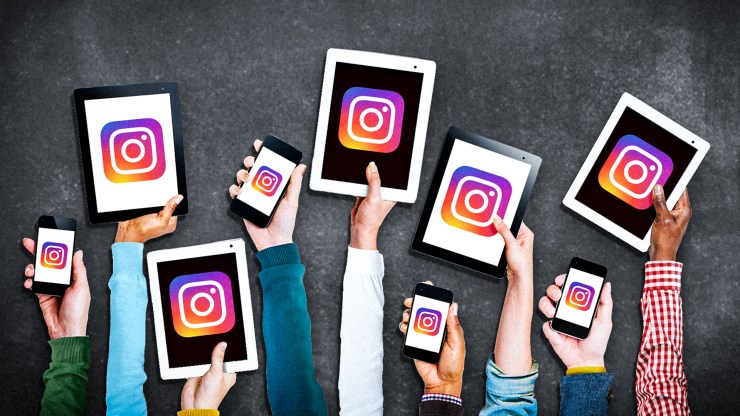 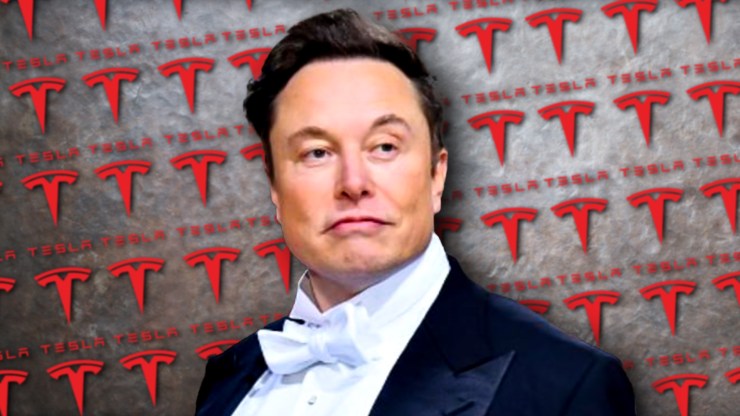