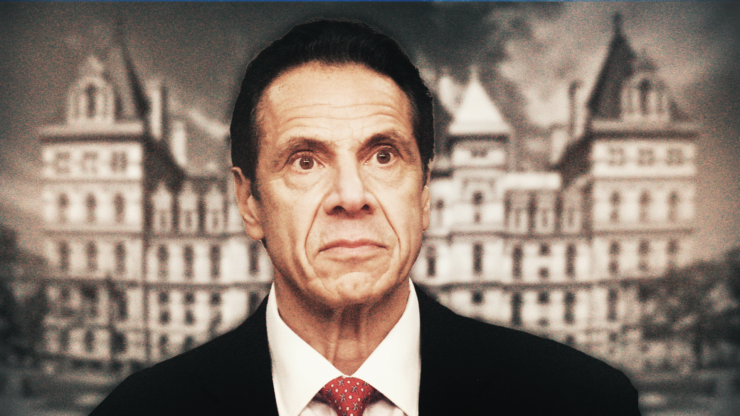 The move comes after an investigation by the New York State Attorney General found that the governor had sexually harassed 11 women.

The move comes just days after New York Attorney General Letitia James announced that her five-month investigation into misconduct claims against Cuomo found he sexually harassed multiple women inside and outside the government in violation of both state and federal law.

The inquiry was initially launched in March when numerous women accused the governor of unwanted touching and kissing, along with unsolicited advances and fostering a hostile work environment. At the time, Cuomo denied the allegations, urging the public and his colleagues to wait until the completion of the investigation, which he insisted would show no wrongdoing.

With the probe now concluded, and despite the overwhelming evidence, Cuomo has continued to deny the allegations and has rejected widespread calls to resign. Such calls have been made by New York’s entire Democratic delegation in the House, both of the state’s senators, and President Joe Biden.

Investigators revealed Tuesday that after interviewing 179 witnesses and collecting tens of thousands of documents, emails, texts, and photos, they were able to corroborate the claims of 11 women.

The damning 165-page report on the investigator’s findings described a pattern of abuse by Cuomo. It detailed how he and his aides created a toxic work culture “rife with fear and intimidation” that helped enable “harassment to occur and created a hostile work environment.”

The inquiry also found that on at least one occasion, the governor and his senior staff retaliated against a former employee who made her allegations public. Additionally, Cuomo was found to have made numerous suggestive sexual comments that constituted “unlawful sexual harassment,” and his office failed to handle complaints according to state law.

While announcing the findings, James said the probe was civil in nature and thus did not recommend criminal charges. Accusers can decide if they want to bring a civil lawsuit, and any prosecutor can also examine the evidence to determine if they want to take legal action.

The new complaint by the unnamed Cuomo staffer represents the first known instance of a woman filing an official report with a law enforcement agency regarding alleged misconduct by the embattled governor.

The woman who brought forth the complaint was identified in James’ report as “Executive Assistant #1,” Albany County Sheriff Craig Apple told the New York Post, which first reported the news.

She had told investigators that, since 2019, Cuomo acted inappropriately, kissing and hugging her in ways that made her uncomfortable.

She said his advances escalated last November at his residence when he reached under her blouse and grabbed her breast. The woman also claimed the governor once rubbed her bottom while they were posing together for a photo in December.

The aide did not initially report either incident because she was “terrified” she would lose her job, but after several women came forward with accusations in March, she recounted her allegations to multiple other executive assistants.

When asked about the complaint by reporters on Friday, a spokesperson for Cuomo again pointed towards the governor’s denial of all accusations against him and said that his administration had referred the woman’s case to its employee relations office several months ago.

Notably, Albany County Sheriff Apple told the Post that it is possible Cuomo could be arrested if investigators with the district attorney’s office find he committed a criminal offense.

“The end result could either be it sounds substantiated and an arrest is made and it would be up to the DA to prosecute the arrest,” he said. 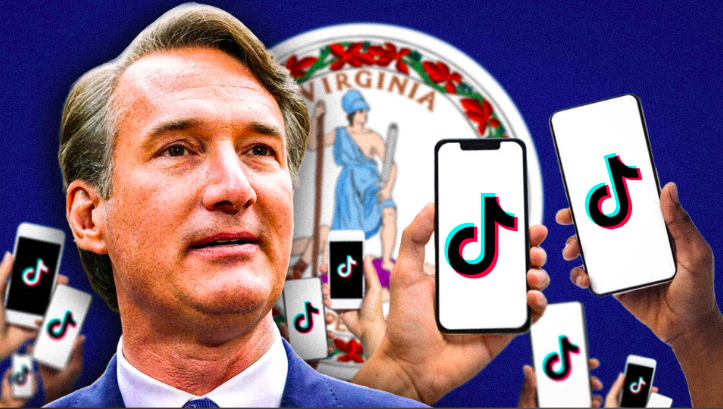