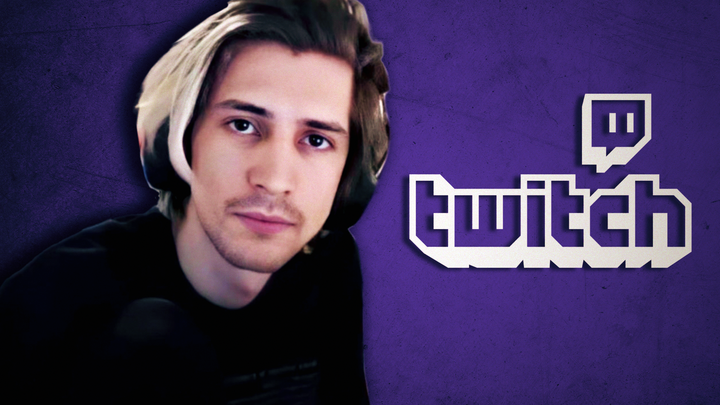 The streamer previously said full squads of police were sent to his home nearly every day, adding “I was genuinely scared that I was going to die.“

Prominent Twitch star xQc returned to the platform Wednesday after a short break from streaming to share details about why he was forced to move twice in recent months.

Fans of the streamer became concerned earlier this week when he tweeted about “unpredictable circumstances” that have kept him away from comfortably going live. When he finally returned, he explained that his absence was tied to swatting incidents he had opened up about before.

Back in June, xQc revealed that he and his girlfriend “Adept thebest” have moved out of their house in Austin, Texas, and he even considered moving back to Canada.

“We were getting raided by the police station at rates that absolutely made no fucking sense,” he explained at the time.

“Almost every day the police came to our house with the full squad. Because of fucking idiots. And I was genuinely scared that I was GOING to die.”

The couple ended up temporarily moving in with another streamer known as Sodapoppin. However, in Wednesday’s stream, xQc revealed that the situation only got scarier. Now, he’s decided to move out of Sodapoppin’s place too.

The Twitch star was hesitant to share too many details about what he experienced, partially to avoid giving the people harassing him public attention, and partially because he said opening up about the swattings before made things worse.

Still, he briefly spoke about one, particularly concerning incident.

“The swatting was happening a lot at the other house, and then some person went to my old house and broke into it with, like, a crowbar,” he said. “And apparently, he was, like, looking for me. So, at that point, it was like, holy fuck. That’s pretty crazy.”

“And then weird shit [started] happening at Soda’s house too. I just felt like it was unfair for everybody around me that I’m, like, putting them in danger or whatever.”

As far as what’s happening now, xQc is currently streaming from a new, undisclosed location. He also said he might end up selling his home because he just wants to stream and have fun.

See what others are saying: (Dexerto)(HITC)(SVG)

Britney Spears Thanks Fans for Support After Hiring New Attorney