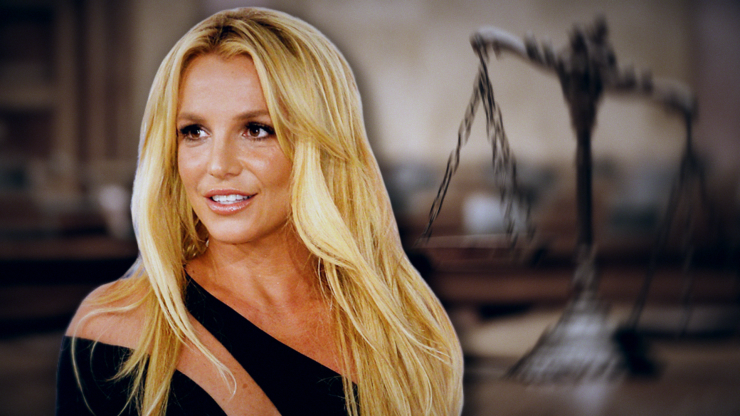 Singer Britney Spears celebrated her clearance to appoint her own conservatorship lawyer on Wednesday, using the popular #FreeBritney hashtag for the first time.

During a hearing Wednesday, Judge Brenda Penny approved the resignation of Spears’ court-appointed lawyer, Samuel D. Ingham III, who had been representing the star throughout her 13-year conservatorship. Penny also approved the attorney Spears chose to replace him, former federal prosecutor and Hollywood powerhouse Mathew Rosengart.

Reveling in the decision, Spears posted a video of herself riding a horse and doing cartwheels while “Black Horse & The Cherry Tree” by KT Tunstall played in the background.

“Coming along, folks… coming along,” Spears wrote in the caption. “New with real representation today… I feel GRATITUDE and BLESSED !!!! Thank you to my fans who are supporting me… You have no idea what it means to me [to] be supported by such awesome fans !!!! God bless you all !!!!!”

She closed the post by writing “#FreeBritney, ”a popular rallying call her fans have been using for years to bring attention to the strict conservatorship Spears has been in under her father, Jamie Spears.

The change in lawyers could mark the start of a new era in her conservatorship battle. During her groundbreaking court statement in June, Spears expressed that she previously had no idea she could request to end the conservatorship, signaling a failure of Ingham’s duty to inform his client of her legal rights. Rosengart is expected to be a much stronger advocate for the pop star.

“This is not working. We know that,” he said during the hearing, according to multiple reports. “The goal is to end the conservatorship. We have questions if this was even the proper forum back in 2008.”

He also called on Jamie Spears to step aside from his role as conservator.

“We will be filing as quickly as possible to get Mr. Spears removed from the conservatorship,” Rosengart continued. “If he loves his daughter it is time to step aside and move on so she can have her life back.”

Spears also spoke via phone at the hearing, with numerous outlets noting she got emotional during the call. Spears again made it clear she wants to terminate the arrangement.

“I would like to charge my father with conservatorship abuse,” she added.

Spears Prior Remarks on “Abusive” Conservatorship

Spears’ conservatorship case has exploded since June when she spoke to the court in remarks heard by the public for the first time since the arrangement began. Spears alleged she has no control over her own medical decisions, has been forced to have an IUD birth control implant so she cannot have children, and has been forbidden from marrying her current boyfriend Sam Asghari.

After her remarks, the case became the subject of international attention. Celebrities, public figures, and politicians from all sides of the aisle have called for her to be released from the conservatorship.

See what others are saying: (NPR) (The Hollywood Reporter) (CNBC)