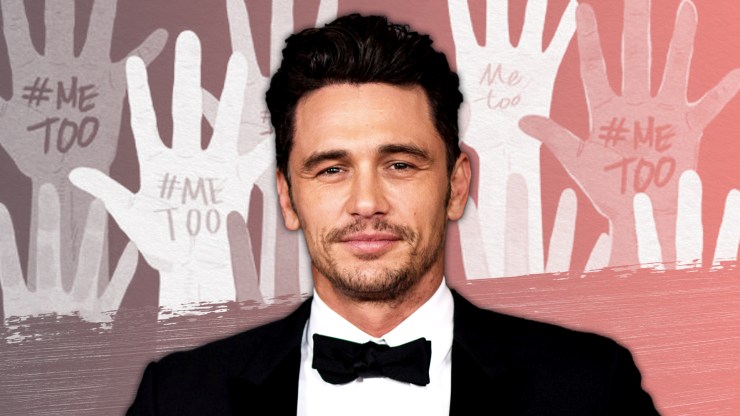 As part of the proposed settlement, which awaits a judge’s approval, Franco did not admit any wrongdoing.

All Parties Agree to Proposed Settlement

Actor James Franco has agreed to a $2.2 million proposed settlement to end a pair of lawsuits against him, his production company, and business partners.

One suit was filed by two former students of his acting school who said Franco subjected them to sexually exploitative auditions and film shoots that went far beyond what was acceptable on set.

The second class-action suit was brought on by students at the acting school who said they were defrauded with claims of more opportunities while being sexually objectified and intimidated.

The proposed settlement still awaits a judge’s approval, though the terms were agreed to by various parties in February, and the paperwork was filed in court last week.

Court documents showed that the total amount of the proposed settlement is $2,235,000. Of that, $894,000 would go to settle the two sexual exploitation claims.

The remaining $1,341,000 of the settlement would address the fraud claims from about 1,500 students.

As part of the proposed settlement, Franco did not admit any wrongdoing. Instead, the documents includes a joint statement from all parties involved.

“While Defendants continue to deny the allegations in the Complaint, they acknowledge that Plaintiffs have raised important issues; and all parties strongly believe that now is a critical time to focus on addressing the mistreatment of women in Hollywood,” the statement reads.

“All agree on the need to make sure that no-one in the entertainment industry – regardless of sex, race, religion, disability, ethnicity, background, gender or sexual orientation – faces discrimination, harassment or prejudice of any kind.”

See what others are saying: (The Los Angeles Times)(The New York Times)(AP News)

Annie Murphy Opens Up About Struggle With Depression