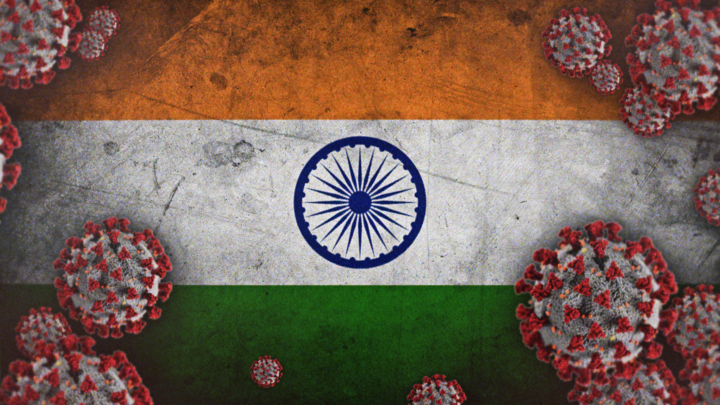 India’s coronavirus data has faced serious concerns over its accuracy, meaning COVID-19’s impact in the country could actually be much more severe.

India set a tragic new COVID-19 world record on Wednesday after officials announced that over 4,500 people died from the virus in a 24-hour window.

That death toll beat the previous record of 4,400, which was set by the United States on January 20. If there’s a silver lining to this, it’s that the total number of new daily cases seems to finally be declining. Between April and May, the number of daily new cases exploded, peaking at more than 414,000 on May 6. However, this week, it’s down to an average of about 300,000 new daily cases.

Still, there have consistently been doubts about the accuracy of India’s COVID-19 case numbers regarding both the country’s total death toll and new daily cases. India, with its vast rural regions and population, often struggles to get accurate numbers from these groups.

These, often impoverished, communities are having people die with COVID-like symptoms without ever getting tested. Experts believe that the high death toll will continue for weeks, especially if the government is able to more accurately test and record its remote populations.

Adding to the problems is that an alarming number of COVID-19 patients in India are also combating black fungus. The fungus, scientifically known as mucormycosis, has a mortality rate of 50% for its least deadly strains, and upwards of 90% for its worst. Often, the only remedy to save someone is to remove jaws or eyes.

The fungus flourishes in warm, damp environments and is often found in older buildings and in developed regions of the world. It’s pretty rare but dangerous and far more prevalent in India’s less developed regions. Together with COVID-19, it can ravage a victim’s respiratory system and is extremely deadly. In immuno-compromised people, such as those with COVID-19, mortality rates reach nearly 100%.

Beyond the tragic loss of life in India, there are also international concerns over how the virus is progressing there as India is home to its own variants of COVID-19. One such variant, labeled B.1.617.2 by the World Health Organization this month, has scientists worried over indications that antibodies from vaccines or prior infections with other variants aren’t quite as effective.

This has led to concerns about reopening plans worldwide if the variant is able to get out into the world population more than it already has, as it has recorded cases in the U.K., U.S., and many other countries.

While it’s believed that even though antibodies for “normal” variants of COVID-19 aren’t as effective against B.1.617.2, they’re still better than nothing, which is why experts are still encouraging vaccination. Some, such as the CEO of BioNTech, claim that vaccines are upwards of 75% effective; although more research is still needed.

See what others are saying: (BBC) (Washington Post) (Reuters)

Violence Erupts at Al-Aqsa Mosque One Day After Ceasefire 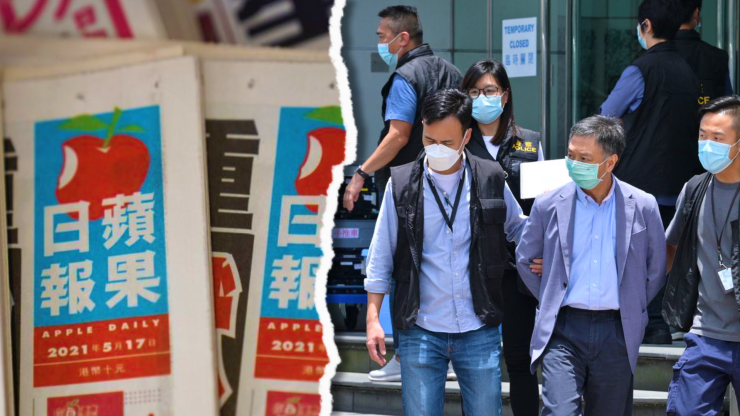 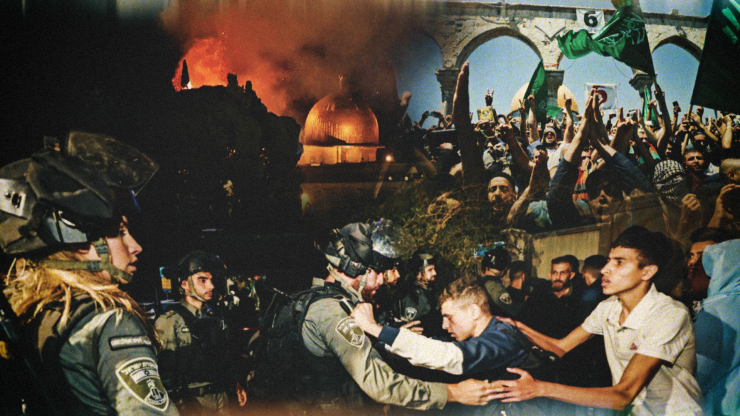 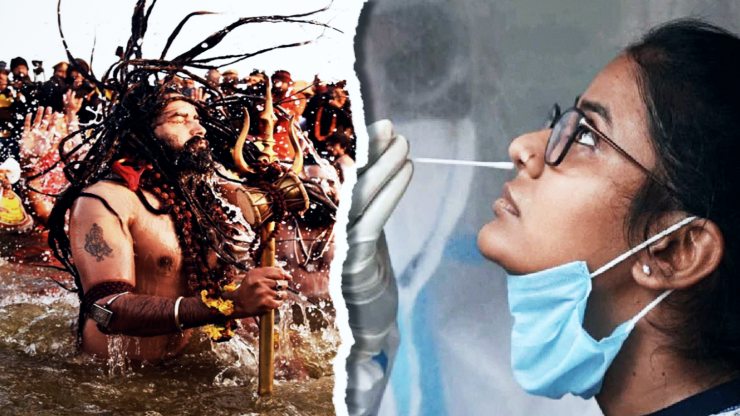