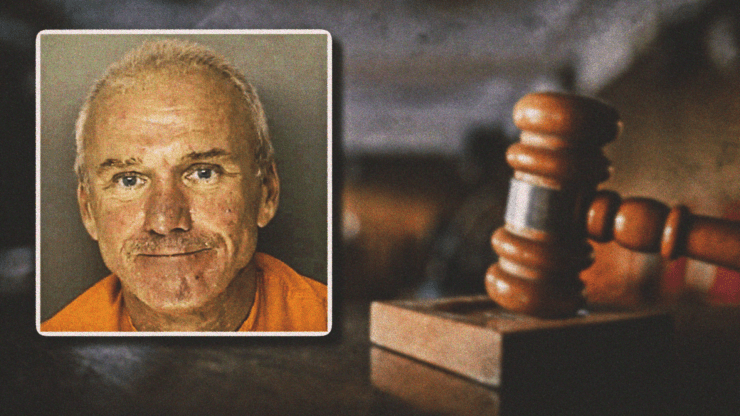 A Black man with intellectual disabilities who was violently forced to work without pay at a South Carolina restaurant should be awarded double the amount of restitution he was ordered to receive from the former manager imprisoned for the crime, according to a recent court ruling.

In 2019, 56-year-old Bobby Paul Edwards was sentenced to 10 years in prison as part of his guilty plea to a forced labor charge in this case. He was charged after enslaving 43-year-old John Christopher Smith for five years, forcing him to work 100 hours a week at a South Carolina restaurant without days off.

As part of his sentencing, Edwards was also ordered to pay Smith $273,000 in unpaid wages and overtime compensation, but federal prosecutors appealed that decision, arguing that Smith should be owed more under federal labor laws because of the delay in receiving pay.

An appeals court agreed, saying that a district court had made a mistake by not accounting for federal labor laws, which means Smith is actually entitled to $546,000.

The appellate court has sent the ruling back to the district court to recalculate for a final decision. Still, while doubling Smith’s payment would be huge, it’ll never undo the years of pain Edwards put him through.

Smith started washing dishes and bussing tables at J&J cafeteria in 1990 at the age of 12. According to court documents, he enjoyed his full time employment there when the business was operated by Edward’s relatives.

However, when Edward’s took over managing the business in September of 2009, paid wages and decent treatment began to disappear.

Edward’s allegedly moved Smith into a roach-infested apartment that Smith’s attorney described as “sub-human,” “deplorable” and “harmful to human health.” According to The Washington Post, he isolated Smith from his family, threatened to have him arrested, and called him racial slurs.

According to a statement from the Justice Department, he also physically and emotionally abused him over the years if he made mistakes or failed to work fast enough, whipping him with belts or kitchen pans and even punching him.

Once when Edwards thought Smith didn’t deliver fried chicken to the buffet as quickly as he demanded, he dipped metal tongs into hot grease and pressed them into Smith’s neck.

Smith said it felt like he was in prison with the threat of death. “Most of the time I felt unsafe, like Bobby could kill me if he wanted,” he also said, according to court documents. “I wanted to get out of that place so bad but couldn’t think about how I could without being hurt.”

Fellow employees who had heard or seen the abuse were reluctant to report it out of fear of Edward’s themselves.

A woman named Geneane Caine’s, whose daughter-in-law worked at the restaurant, finally helped put an end to the abuse when she reported Edwards to authorities in 2014. When she did that, Smith was immediately taken into Adult Protective Services.