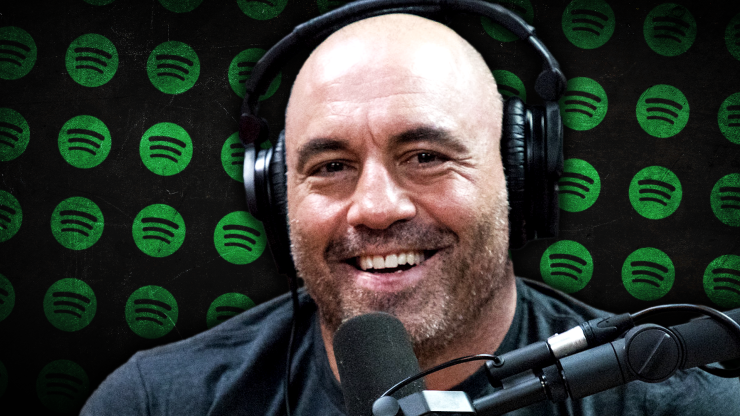 Rogan Tells Young People To Not Get Vaccinated

Comedian and podcast host Joe Rogan is facing backlash after suggesting that young people should not receive the COVID-19 vaccine.

He made the controversial remarks during an April 23 episode of his show, “The Joe Rogan Experience.” A clip of it went viral on Twitter after Media Matters reported on it Tuesday. Rogan has been a trending subject on Twitter since then.

“Yeah, for the most part, I think it’s safe to get vaccinated. I do, I do,” he said while speaking to his guest, comedian Dave Smith. “But if you’re, like, 21-years-old and you say to me, ‘Should I get vaccinated?’ I would go ‘no.’

He later said he found it “crazy” that people want to vaccinate their children and said that when his kids contracted the virus, it was akin to a cold.

His remarks outraged many because while young people might be less likely to die of the virus than elderly populations, they can still get serious cases of COVID-19. Plenty of young and healthy people who have contracted the virus continue to deal with long-haul symptoms. According to The Journal of the American Medical Association, in the first five months of the pandemic, 4,535 Americans aged 25-44 died of COVID-19.

“You can get infected, and will get infected, if you put yourself at risk.” -Dr. Anthony Fauci responding to podcast host Joe Rogan’s suggestion that young people not get the COVID-19 vaccine pic.twitter.com/6E02GI31VV

“And even if you don’t have any symptoms,” he continued, “you’re propagating the outbreak because it is likely that you — even if you have no symptoms — that you may inadvertently and innocently then infect someone else who might infect someone who really could have a problem with a severe outcome.”

Dr. Fauci is not the only person to encourage young people to get vaccinated following Rogan’s comments. YouTuber and podcast host Ethan Klein said, “That’s how we stop the spread. Not rocket science guys.”

“The people who watch Joe Rogan’s show are the people we desperately need to vaccinate in order to speed up the end of the pandemic,” wrote Daily Beast editor Molly Jong-Fast. “Joe isn’t just endangering their lives he’s endangering the rest of us too.”

Rogan is one of the most popular podcasters in the world and has a far-reaching audience. His show is exclusively hosted by Spotify, and he regularly sits at the top of the platform’s podcast charts. Spotify even credits him with some of its recent successes.

On Wednesday, the company shared its quarterly earnings report. The streaming giant announced its monthly active users went up 24% year-over-year to 356 million, and that its subscribers went up 21% to 158 million.

“The Joe Rogan Experience performed above expectations with respect to new user additions and engagement,” it said.

Spotify has removed other instances of COVID-19 misinformation before. It has also removed a handful of episodes of “The Joe Rogan Experience.” Some have called on Spotify to remove the April 23 episode to limit the spread of Rogan’s message. A source told The Verge that Spotify did review the episode but chose to leave it up because Rogan did not come across as outwardly anti-vaccine and did not make a direct call to action.

See what others are saying: (The Verge) (Axios) (Politico) 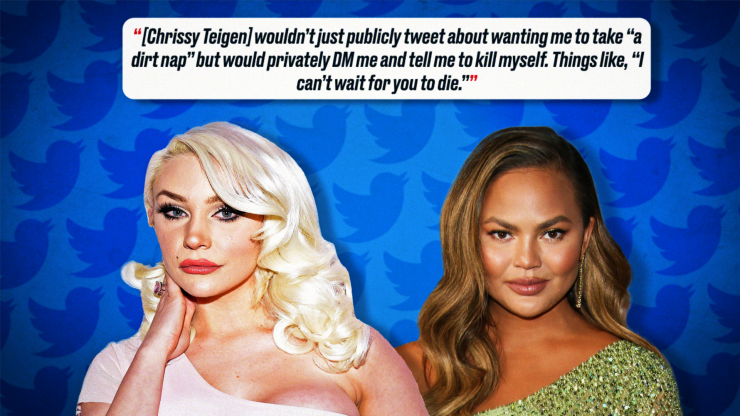 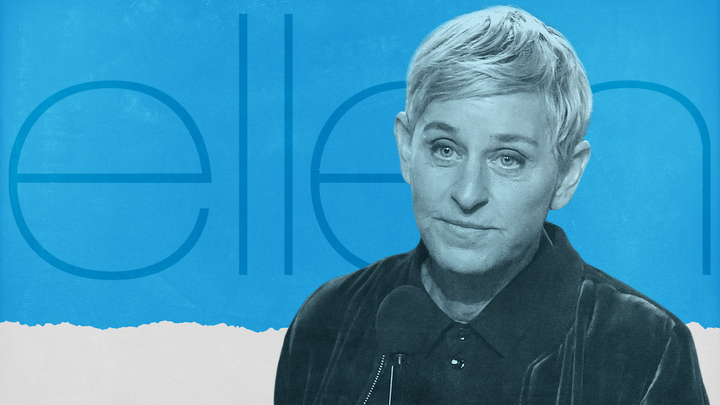 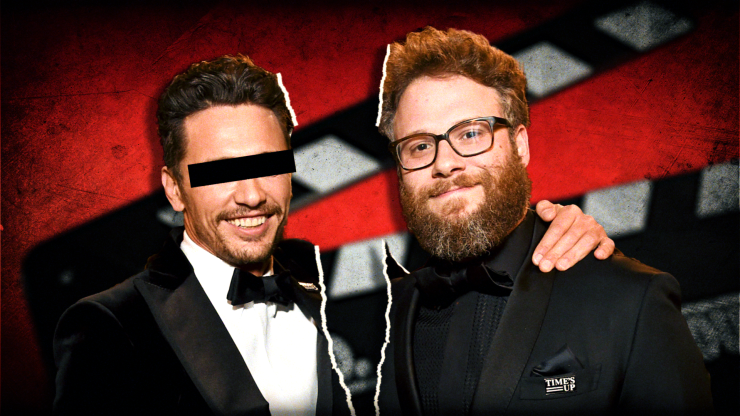