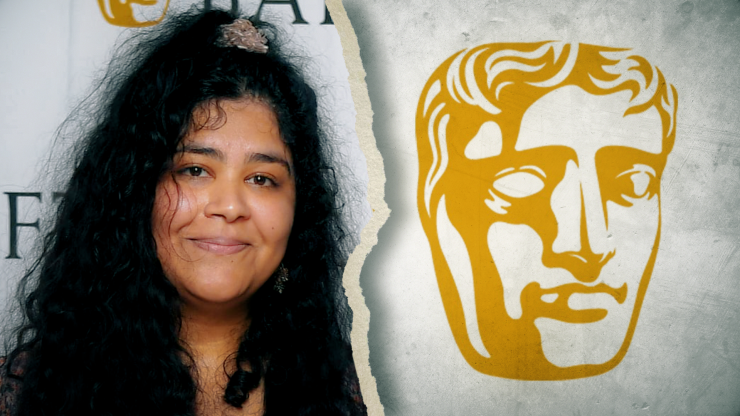 A program established to promote diversity in the British Academy of Film and Television Arts is under fire after a member said she experienced racist comments while participating in it.

The program, called BAFTA Elevate, is “designed to support people from underrepresented groups in the screen industries progress their careers and encourage inclusion across the industries,” according to BAFTA’s website.

However, actress India Eva Rae, who is part of the initiative’s 2019-2020’s class of actors, told BBC News that the program is just a “PR exercise.” She also said that it did not provide the opportunities it claimed to and that participants were merely recruited to “clean up” BAFTA’s image.

Rae starred in Channel 4’s “On the Edge.” She has an auditory processing disorder, and actors with disabilities are among those encouraged to participate in Elevate.

She told BBC that during a meeting, a casting director called her “exotic talent” and told her, “I can’t understand the English coming out your mouth.” Rae said she was also advised to take English and pronunciation classes.

When she tried to ask a BAFTA mentor for guidance, they allegedly told her to not say anything about the incident.

“This mentor told me and other members of the group that we will never work again if we speak up,” Rae told BBC.

Rae also said that when she tried to raise a formal complaint, she was told her role in the program could be in jeopardy. However, a BAFTA representative told BBC that Rae misunderstood the situation. They said that if a “formal complaint is launched, it might pause participation to ensure a complainant was supported, but that they would consider extending their place on the programme.”

A BAFTA spokesperson told The Hollywood Reporter that the academy plans to investigate these allegations.

“In one isolated incident, an Elevate participant has voiced some concerns over comments made to her,” they said in a statement. “BAFTA condemns bullying, harassment, racism and discrimination of any kind and we take allegations of this nature incredibly seriously and will investigate urgently.”

However, BAFTA maintained that the program has had an overall positive impact on those involved.

“We know firsthand from very many people who have been part of the initiative that they have really benefited from it, and for some it has been truly career-changing,” the statement continued.

BAFTA CEO Amanda Berry told BBC that every Elevate participant is asked about their needs in paperwork and during conversations prior to starting. She said that while they don’t have in-house disability advisers, a slew of experts help out. If someone does not have the support they need, Berry said that BAFTA steps in to offer it.

“It is a matter of great sadness and regret for me that anyone would feel this way, and our door remains completely open to find a solution, and to ensure that every participant benefits from the scheme,” Berry told the outlet.

Rae said that she is not from the world of entertainment and when she was cast by Channel 4, she was homeless. Now that she has found herself in a position to enact change, she feels a responsibility to do so.

“I’m very conscious of my privilege of being in these rooms and my duty of care to speak up,” she explained to BBC.

See what others are saying: (BBC News) (The Hollywood Reporter) (Deadline)