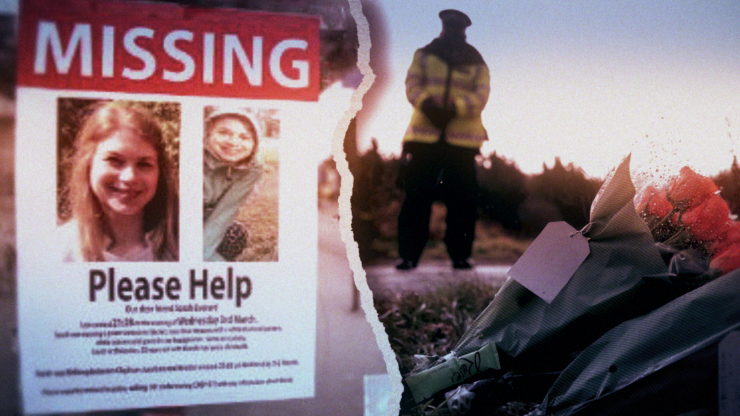 U.K. police confirmed Friday that they have identified the body of Sarah Everard, a week after the 33-year-old was reported missing.

Everard disappeared while walking home in South London on March 3. She left a friend’s house at around 9 p.m. and was last seen on a CCTV camera at 9.30 p.m. in a residential area.

The journey should have taken her around 50 minutes; however, her body wasn’t found until Wednesday in a wooded area in Kent.

Her story quickly prompted outrage over gender violence in Britain, but it also resonated worldwide as women across social media began to share their own experiences of intimidation, harassment, and abuse while walking alone.

The story generated even more outrage once the public learned that a serving Metropolitan Police officer had been arrested Tuesday on suspicion of Everard’s kidnapping and murder.

He had worked the day of her disappearance and was reportedly off duty when she was last seen. He also remains in custody on suspicion of indecent exposure in a separate incident that appears to have occurred days before Everard’s disappearance.

A police watchdog has already said it started an independent investigation into police actions involving the suspect. That investigation was called for on suspicion that at least two officers acted inappropriately when handling the indecent exposure case.

“If that had been followed up, he would have been suspended from duty,” Mick Neville, a former chief detective inspector at the Metropolitan Police told The New York Times. “Officers must have treated this as a minor matter, not thinking that he was a police officer, and in hindsight, it took tragic proportions.”

Local police came under additional controversy for deeming a vigil planned for Saturday unlawful due to COVID restrictions, even threatening to fine attendees.

“By forcing us to cancel the Reclaim These Streets vigil, the Metropolitan Police will be silencing thousands of women like us who want to honor Sarah’s memory and stand up for our right to feel safe on our streets,” organizers of the vigil said in a statement.

“If you are feeling angry or worried, please try to remember that tens of thousands of police officers are equally sickened by what has happened,” Patel said. “And there are currently hundreds of dedicated officers working night and day to bring the perpetrator to justice.”

Everard’s murder may add urgency to a plan aimed at tackling violence against women that Prime Minister Boris Johnson’s government pledged to unveil later this year.

According to End Violence Against Women, more than 500,000 women are sexually assaulted every year in Britain. One in five women will be subjected to sexual assault during her lifetime, according to national statistics.

Everard’s family has issued a statement while grappling with their tragic loss. “Sarah was bright and beautiful — a wonderful daughter and sister,” they said Thursday.

“She was kind and thoughtful, caring and dependable,” they added, describing her as “a shining example to us all.”

See what others are saying: (CNN) (NPR) (Wall Street Journal)

Poland To Ban LGBTQ+ Individuals From Adopting, Even as Single Parents