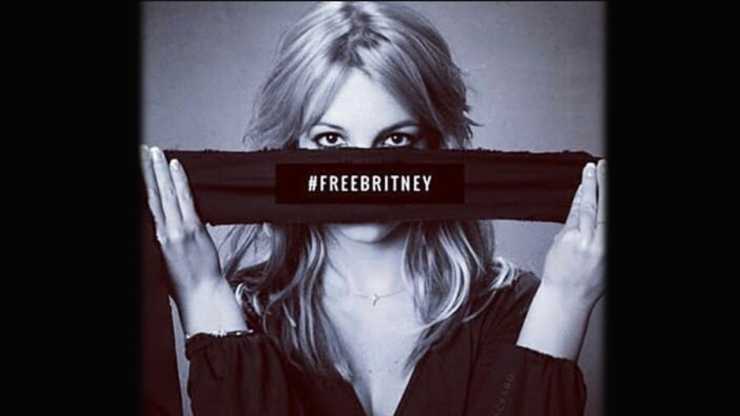 The new documentary “Framing Britney Spears” is prompting many to re-evaluate the way the pop star has been portrayed in the public eye.

The documentary, which came out on Friday as part of the “The New York Times Presents” series on Hulu, explores her controversial conservatorship under her father. It also focuses on her career and the relentless media attention she has faced for years.

While the singer struggled publicly with her mental health and intense fame, the world laughed and treated her as a punching bag. “Framing Britney Spears,” however, takes a much more sympathetic approach and paints her as a victim of a misogynistic media landscape that unfairly picked on, hyper sexualized, and exploited a young starlet.

Spears was still a child star when was when she was dealing with incessant questions about boys and dating. In interviews, much older men even asked her about her relationship status or made comments about her body to her face. As a teenager, the media also speculated heavily on her virginity. To give context for how crude this is, some pointed out that it all happened while Spears was around the same age TikTok star Charli D’Amelio is now: 16.

Others also looked at incidents that unfolded between her and the paparazzi, who were obsessed with her every move and regularly invaded her privacy, with a new perspective. Many people began saying they understood why she ended up attacking paparazzi with an umbrella, even insinuating they might have done the same.

“Framing Britney Spears” is also getting attention for the way it examines her relationship and breakup with singer Justin Timberlake. The documentary accuses Timberlake of weaponizing their public break up to make her look like the bad guy and further her already sexualized reputation.

“The way that people treated her, to be very high school about it, was like she was the school slut and he was the quarterback,” New York Times critic Wesley Morris said in the film.

People are now calling him out for this, claiming what he did was harmful and unfair and after all these years, he should issue an apology.

Many also brought up the time Timberlake exposed Janet Jackson’s breast during the 2004 Super Bowl as another example of him exploiting women and tarnishing their images while his reputation remained completely unharmed.

“Justin Timberlake’s career catapulted at the expense of two brilliant women in Pop music (Janet Jackson & Britney Spears) & to this day, he has yet to take ownership of his grotesque actions,” one person wrote.

Celebrities Speak Out For Britney Spears

Many celebrities have also spoken up about “Framing Britney Spears.” During her performance ahead of the Super Bowl, Miley Cyrus shouted her out while singing “Party in the USA.”

During a lyric that references Spears, Cyrus said “Hey, we love you Britney,” which many thought was her way of expressing support after the documentary.

Paramore singer Hayley Williams also reflected on the documentary and the suffering the media put Spears through.

“no artist today would have to endure the literal torture that media/society/utter misogynists inflicted upon her,” she wrote. “The mental health awareness conversation, culturally, could never be where it is without the awful price she has paid.”

See what others are saying: (Glamour) (Marie Claire) (Entertainment Tonight)