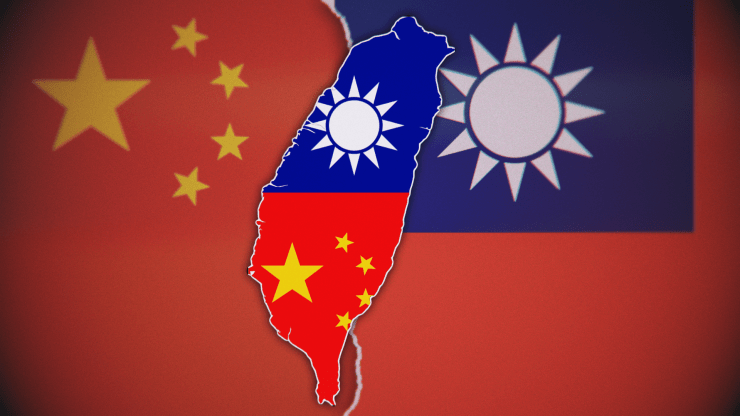 Lawmakers from the ruling Democratic Progressive Party (DPP) have suggested pushing forward constitutional changes that would remove references to unification with mainland China.

The move would be a drastic departure from the status quo since currently, the Republic of China (Taiwan) and the People’s Republic of China (Mainland) both claim to be the sole legitimate government for all Chinese territory.The tense situation has been brewing since 1949, when the Nationalists, under the Kuomintang Party, fled the mainland to Taiwan after losing a civil war.

Supporters of the change claim they help Taiwan become a “normalized country.”

“Our constitution actually reflects a Greater China mentality and our so-called territory does not reflect our reality – that our jurisdiction only extends to Taiwan, Kinmen, Penghu and Matsu, but not China and even Mongolia,” added Chen Ting-Fei, a DPP lawmaker.

The changes come from a pro-Independence movement growing in Taiwan, with many members of the DPP supporting aspects of it; however, it’s not universal. President Tsai Ing-Wen has yet to say whether she supports Taiwanese independence, although she has hinted at it in the past.

Additionally, 51 Pro-independence lawmakers from the DPP and other minority parties pushed for other changes in the country, including changing the flag and emblem, which are from the opposition Kuomintang party and stem from its time as the sole-party in Taiwan.

Despite some support within the DPP and other pro-independence parties, the proposals likely won’t get far. They need three-fourths of lawmakers in the legislature to agree. The DPP currently controls just over half, and not all of the party is on-board with the changes. Even if a three-fourths majority was found, the change must be approved by half of all eligible voters.

Then there’s the looming threat of China. The country has long held the stance that Taiwanese independence is unacceptable and would mean war. Par the course when a new U.S. President is elected and pledges its support to a free Taiwan, China has increased military flyovers and other provocative acts in the last two days, according to Taiwanese authorities.

Additionally, it reiterated its independent-Taiwan-means-war stance earlier this week to President Joe Biden, although Biden is reported to have shrugged it off. 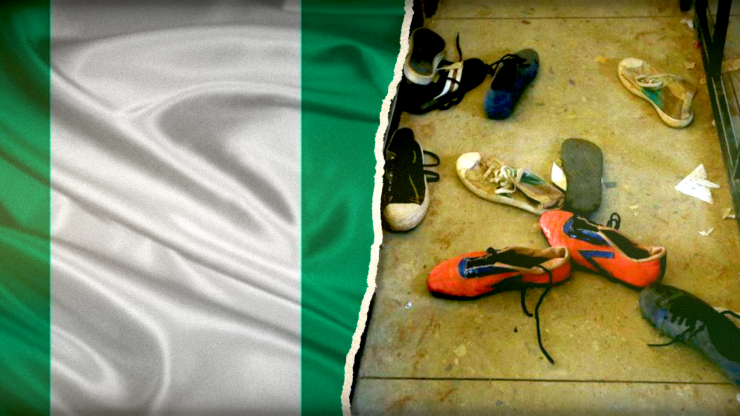 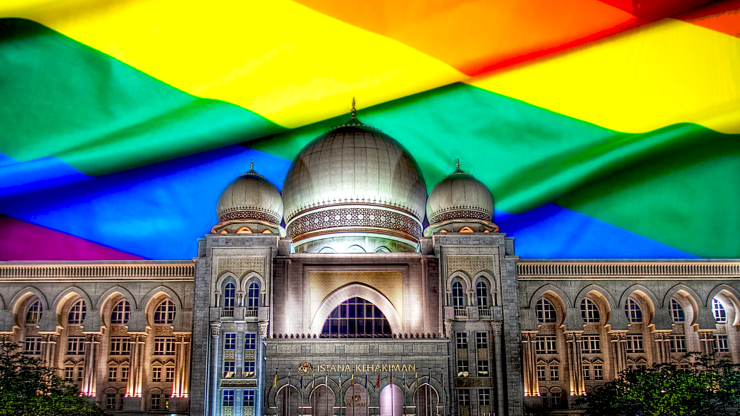 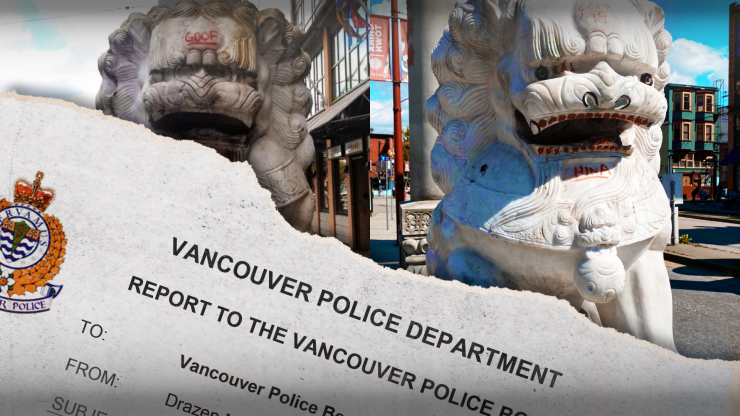