The change to its upload policy is major for a platform that has built itself on non-professional uploads.

In an official statement it released online, the company explained that uploads can now only be made by content partners and members of Pornhub’s Model program. However, the company said it plans to roll out a broader verification process for regular users sometime next year.

The site also announced an additional layer of content moderation efforts that work alongside the manual and AI tools it already uses. For instance, the company has formed a “Red Team,” which is dedicated to “proactively sweeping content already uploaded for potential violations and identifying any breakdowns in the moderation process.”

Finally, it pledged to publish its first transparency report in 2021, which details the results of its moderation from the previous year.

Changes Follow Allegations of Child Abuse on the Platform

That report highlighted a number of young girls who appeared in videos on the site without their consent. For instance, it points to the story of a missing 15-year-old whose mother found her after the teen appeared in 58 sex videos. Another 14-year old’s sexual assaults were allegedly found on the site and were reported to authorities by a fellow classmate.

In some cases, even after videos were flagged and removed, downloaded copies continued to circulate and bring these victims more harm.

In the wake of the article, Pornhub’s business partners faced a ton of pressure to cut ties with them, with many saying they too were profiting off abuse.

Payment processors like Visa and Mastercard promised to investigate and potentially end their relationships with Pornhub’s parent company, MindGeek.

Since MindGeek is a Canadian based business, the country’s Prime Minister, Justin Trudeau, expressed concerns about what was written in the piece. In fact, he pledged to work with police and security agencies to address sex trafficking and child pornography.

In response to this, the Times reporter who published the exposé tweeted about the new policies.

“A great deal will also depend on whether past content, already on the site, is vetted or removed,” he continued.

See what others are saying: (The New York Times) (The Verge) (BBC) 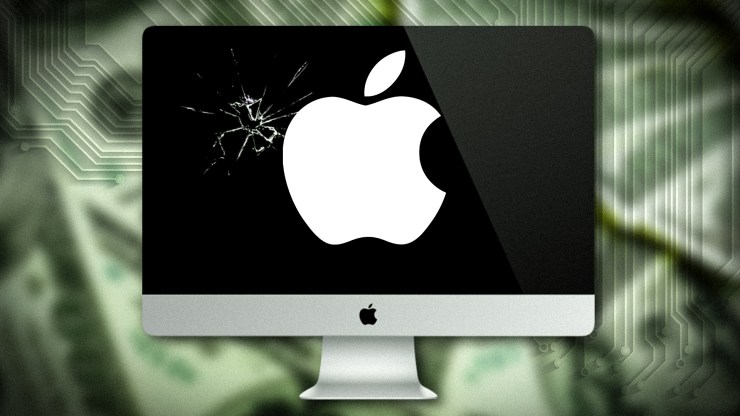 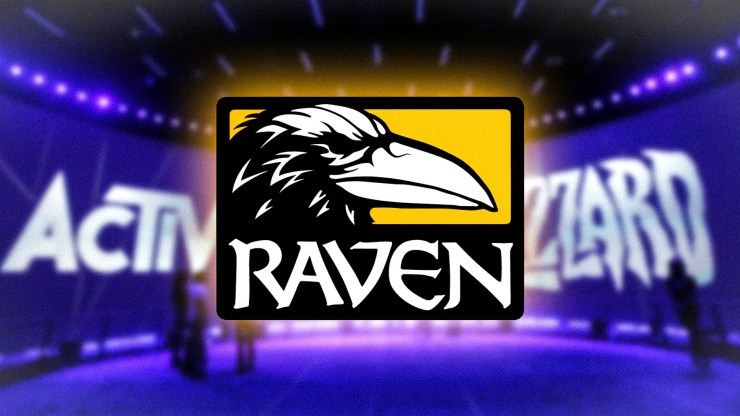 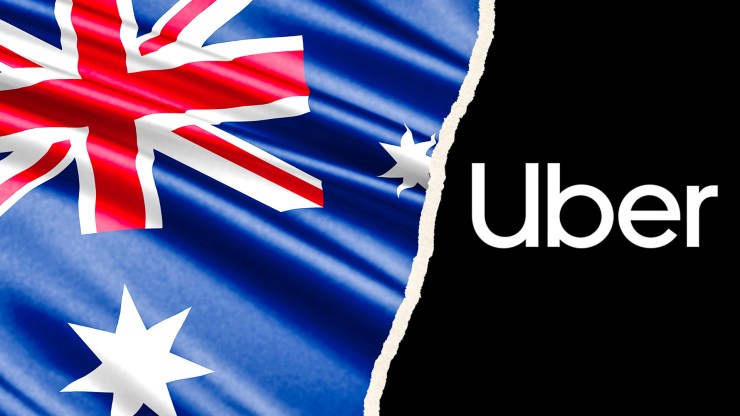