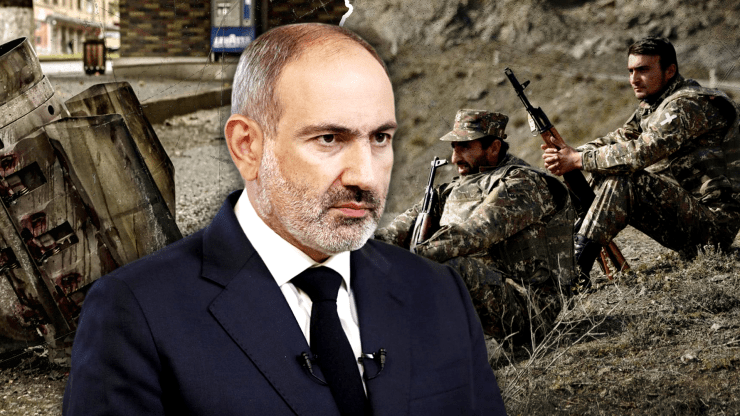 After six weeks of fighting, Armenia and Azerbaijan have agreed to a fourth ceasefire in Nagorno Karabakh.

This most recent ceasefire was brokered by Russia and has provisions that are widely popular in Azerbaijan. The agreement, however, created outrage in Armenia, prompting calls for the prime minister to resign.

The two nations have been fighting over the region, also known as Artsakh by ethnic Armenians, after Azerbaijan attacked the territory to regain control. Internationally, Nagorno-Karabakh is recognized as part of Azerbaijan, but 30-years-ago the ethnic Armenian controlled region declared independence and has been protected by Armenia since.

Over the past month, fighting has escalated with both sides accusing the other of are serious war crimes. Stepanakert, Artsakh’s capital and most populous city, has been consistently shelled by Azerbaijan, leaving whole blocks destroyed and accusations that Azerbaijan targets civilians. While Armenia has been accused of using cluster munitions against Azeri civilians by Azeri authorities and the Humans Rights Watch.

Will This Peace Deal Last?

The brokered ceasefire went into effect at 1:00 p.m. local time on Tuesday. While past ceasefires fell apart within minutes, this version involves Russian soldiers being stationed in the combat zone; meaning the stakes of breaking the ceasefire are much higher.

Additionally, there are provisions that Azerbaijan has demanded since the conflict began, and they have been the instigators of past broken ceasefires. Some of the concessions Armenia agreed to were completely removing its military forces from Nagorno-Karabakh and another Azeri territory currently held by Armenia by December 1, 2020.

To keep the peace in the region, about 2,000 Russian troops and their equipment have entered the region in the last 24-hours to man the front lines and protect what is left of Artsakh, as well as occupy the Lachin Corridor. The Lachin region is used by Armenia to supply Artsakh. They will remain there for at least five years.

Lastly, Azerbaijan will get a roadway that will allow them to connect the main part of Azerbaijan to the stand-alone territory of Nakhchivan.

Reactions to the Agreement

The Armenian leader of Artsakh announced that the ceasefire was necessary and the terms unavoidable after they lost Shusha, which is only a handful of miles from Stepanakert. It was unavoidable because Susha commands the high ground, meaning Azeri forces could easily shell the capital.

The news of the ceasefire was met with very different reactions in each country.

In Azerbaijan, people took to the streets in celebration. Many Azeris have wanted to regain control of the region since losing it nearly 30 years ago, and its been a major political platform of President Ilham Ajiyev.

However, some weren’t completely happy with the deal and hoped Azerbaijan would take the entire region of Nagorno-Karabakh. Many also quoted Russia’s involvement as a source of disappointment. One man told Reuters, “I don’t trust the Armenians, but I trust the Russians even less.”

This same news was met with fury in Armenia. When Armenian Prime Minister Nikol Pashinyan announced the ceasefire he wrote, “Dear compatriots, sisters and brothers. I personally made a very hard decision for me and all of us. I have signed a statement on the terminiaton of the Karabakh war with Russian and Azeribaijani presidents…”

“I made the decision as a result of a deep analysis of the military situation… Also based on the belief that this is the best solution in the current situation,” he continued.

“It’s not a victory, but there’s no defeat until you admit defeat.”

Within hours there were protests in Yerevan, the capital, and people quickly stormed the main government building.

People could be heard asking “Where is Nikol? Where is that traitor?”

Many Armenians and 17 political parties are demanding he resigns.

See What Others Are Saying: (Reuters) (New York Times) (NPR) 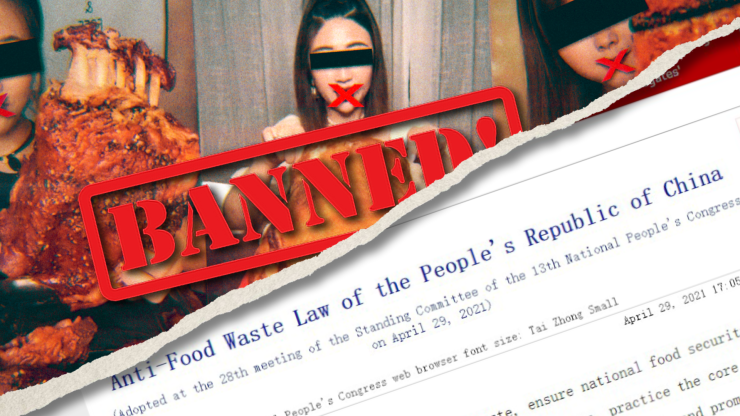 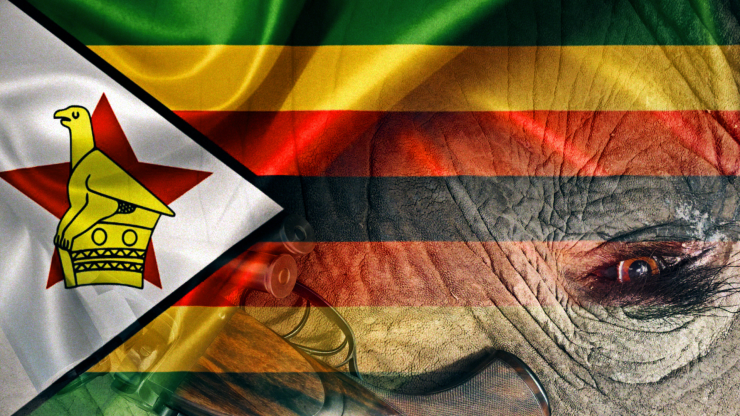 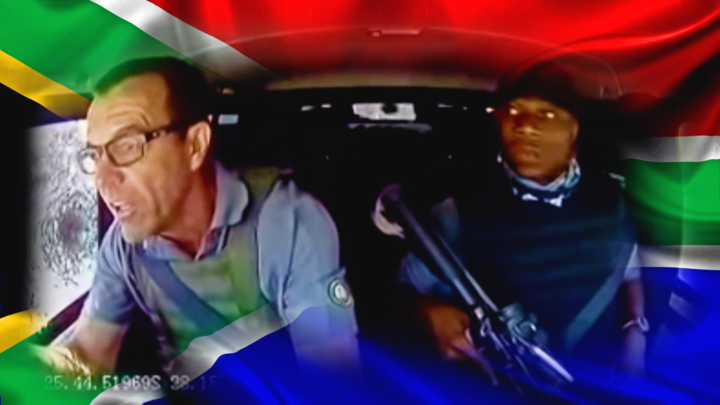