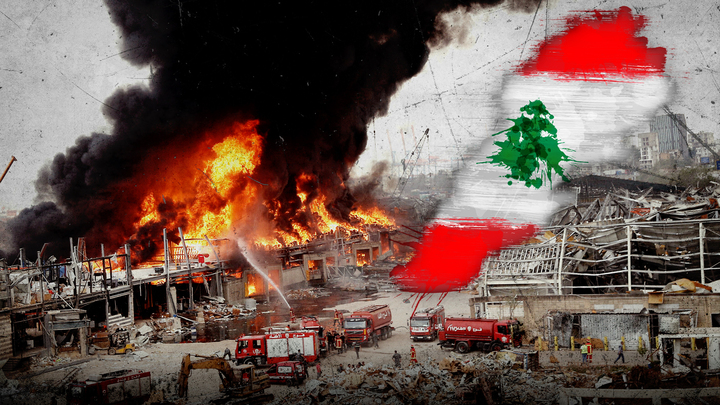 A huge fire broke out in Beirut’s port on Thursday, terrifying local residents who are still recovering from the last month’s devastating explosion.

Video posted online shows people running from massive flames and thick black smoke, which can be viewed from miles away.

The fire was said to have started in a warehouse of a private company that imported cooking oil. It then spread to a separate stock of rubber tires, but as of now, there’s no information about what caused the blaze.

No casualties were immediately reported, though we some reports of people with shortness of breath. According to the state-run news agency NNA, Beirut’s governor told residents to stay clear of the port area “for their safety” and to allow firefighters to perform their duties unhindered. All roads leading into the port are blocked off, and the Lebanese Army is currently working to help firefighters by dropping water on the flames from helicopters.

The fire broke out near a major highway known as a free zone, where companies store goods that have yet to clear customs. That area, like much of the port, was heavily damaged in the Aug. 4 explosion. That explosion was caused by a 2,750-ton stock of ammonium nitrate that was improperly stored for years. Records later showed that government officials knew of the dangerous chemical stockpile but failed to act.

The blast ultimately left 190 dead, more than 6,000 injured, and 300,000 displaced from their homes. For many, that explosion was the last straw, prompting major protests against longrunning corruption in the country, which was already suffering through its worst economic crisis in decades.

The protests eventually pushed the Prime Minister of Lebanon and his cabinet to resign, though many have still called for widespread reforms that will bring more meaningful change.

Still, even with the government resigning, fear within the community has persisted. Just last week, the Lebanese Army said it had found more than four tons of ammonium nitrate stored near the port. They disposed of it, but it was a chilling discovery that made many uneasy.

Then a smaller fire broke out earlier this week, which also caused a scare but was eventually put out by firefighters. This latest fire just builds onto the existing panic. People at the port and nearby neighborhoods have been scrambling flee or hide out of fear that this fire could cause a new explosion.

One local whose car and apartment were destroyed in the last month’s explosion told The New York Times, “I’m telling myself that nothing’s going to happen and it’s probably not a big deal, but you can’t fight the anxiety of opening all the windows, sitting inside a corridor or being jumpy all the time and having people call you, telling you to leave the area.”

Another person who was leaving the area with his wife and kids told Reuters, “I am forced to get them out of Beirut from the smoke and the fire that is happening at the port again.”

With a large fire so close to the original location of the explosion, some have speculated that it was deliberately set to destroy evidence. Others believe it’s just another example of what the country’s mismanagement brings.

Some, like Lebanese MP Rola Tabsh, are calling for an international investigation into the Beirut port fires.

“Beirut has suffocated from the smoke of your oppression. Beirut has burned from the fires of your corruption and arrogance,” she tweeted.

“An international investigation now and not tomorrow.” 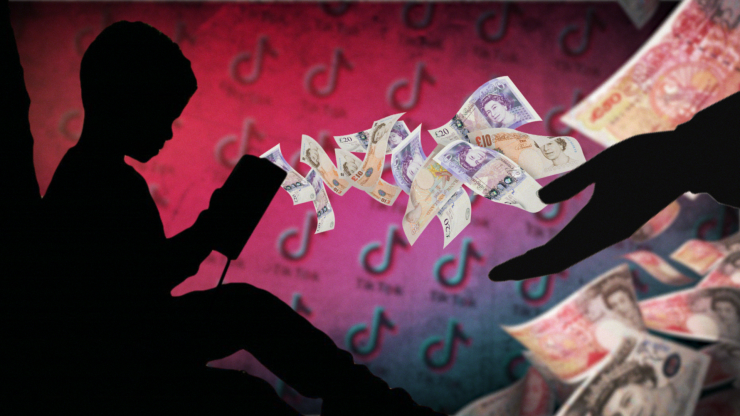 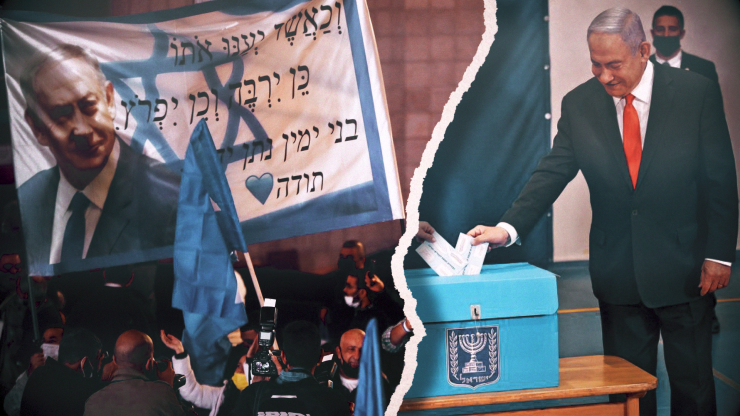