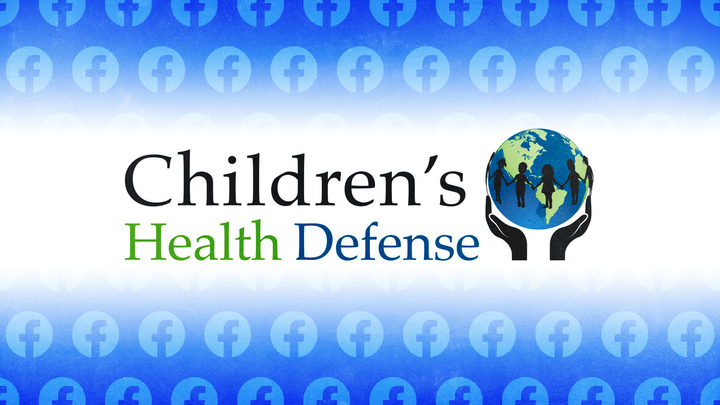 An anti-vaxx group filed a lawsuit against Facebook on Tuesday claiming that their first amendment rights are violated when the social media giant placed fact checks on their false and misleading claims.

The suit was filed by Children’s Health Defense, an organization founded by Robert F. Kennedy Jr., a noted anti-vaxxer. It names Facebook, its founder and CEO Mark Zuckerberg, and a handful of the independent fact-checking organizations that Facebook uses as the defendants.

Facebook’s fact checks pop up on posts with false information. Many of the posts on CHD’s page have these flags and note that the group has made multiple posts with false claims. Many of the fact checks cite places like the Centers for Disease Control and Prevention and World Health Organization so that Facebook users can be directed to accurate information. CHD, however, believes that by working with these organizations, Facebook has been made into a governmental tool that censors content.

In the lawsuit, CHD wrote that the two public health groups “collaborated at length with Facebook to suppress vaccine safety speech with a ‘warning label’ and other notices that appear to flag disinformation, but in reality censor valid and truthful speech, including speech critical of those agencies and their policies.”

However, scientific data has shown time and time again that the ramblings of anti-vaxxers are anything but “truthful speech.” Vaccines are routinely proven to be a safe and effective way to make oneself immune from various illnesses.

Still, CHD claims that Facebook and Zuckerberg were guilty of fraud and were laying out a smear campaign against them. It called Facebook’s warning labels “falsely disparaging” and the fact-checkers “materially deceptive.” It asked for a minimum of $5 million in damages claiming that the platform had harmed its reputation.

Still, this lawsuit speaks to a larger issue regarding misinformation on Facebook. CHD is far from the only group touting dangerous and false content on the site. Misinformation spreads like wildfire across the platform, specifically when it comes to health.

A Wednesday morning report from the online activist group Avaaz found that in the last year, misinformation networks in at least five countries generated 3.8 billion views. The amount of misinformation consumed reached a staggering peak in April, just as the COVID-19 pandemic became a top concern all over the world.

On top of this, content from the top 10 health misinformation sites gets significantly more views than content from leading global health organizations like the CDC and the WHO. Among the articles that attracted a lot of attention on the site included one claiming that a global increase in polio was caused by vaccines and that a Bill Gates-backed polio vaccine paralyzed hundreds of thousands of children in India. It got 3.7 million views from Facebook. A separate article claiming that the American Medical Association encouraged doctors to over count coronavirus deaths got over 160 million views.

“We share Avaaz’s goal of limiting misinformation, but their findings don’t reflect the steps we’ve taken to keep it from spreading on our services,” Facebook spokesman Andy Stone said in a statement. “Thanks to our global network of fact-checkers, from April to June, we applied warning labels to 98 million pieces of covid-19 misinformation and removed 7 million pieces of content that could lead to imminent harm.”

However, according to Avaaz, a significant amount of damage has already been done. They said that only 16% of health misinformation over the last year had a warning label on Facebook.

See what others are saying: (The Verge) (Business Insider) (BBC News)