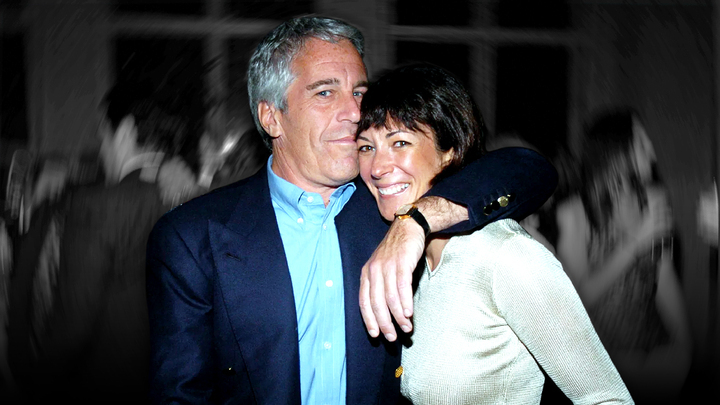 Ghislaine Maxwell, Jeffrey Epstein’s long time associate who has been accused of helping him in his alleged sex trafficking schemes, was arrested on Thursday morning in New Hampshire.

Maxwell has been charged with six counts, enticement of a minor to travel to engage in illegal sex acts, transportation of a minor with intent to engage in criminal sexual activity, two related conspiracy charges, and two perjury charges. She has consistently denied allegations that she procured minors for Epstein.

Last year, Epstein was charged with sex trafficking and later died in his jail cell in August, with authorities ruling his death a suicide. Epstein, a wealthy financier who ran in powerful social circles, had long been accused of grooming underage girls for sex. In 2008, he was convicted of procuring a minor for prositution in Florida.

Maxwell is a British socialite known to be Epstein’s close friend, and at one point, girlfriend. After he was charged in 2019, she seemingly went off the grid. News tabloids speculated on her whereabouts for months, as she was connected to the high profile case and implicated by many of Epstein’s alleged victims.

“Maxwell assisted, facilitated, and contributed to Jeffrey Epstein’s abuse of minor girls by, among other things, helping Epstein to recruit, groom, and ultimately abuse victims known to Maxwell and Epstein to be under the age of 18,” an unsealed indictment claims. “The victims were as young as 14 years old when they were groomed and abused by Maxwell and Epstein, both of whom knew that certain victims were in fact under the age of 18.”

In addition to this, the indictment claims that Maxwell attempted to conceal her crimes and lied when she was questioned about her conduct, including one instance where she was under oath in 2016.

According to the indictment, Maxwell would attempt to befriend underage girls by asking them about their lives. She and Epstein would take them to the movies or on shopping trips. During these outings, the victims were either allegedly alone with Maxwell or Epstein, or with both of them at once.

“Having developed a rapport with a victim, Maxwell would try to normalize sexual abuse for a minor victim by, among other things, discussing sexual topics, undressing in front of the victim, being present when a minor victim was undressed, and/or being present for sex acts involving the minor victim and Epstein,” the indictment continues.

Apparently, having Maxwell in the room during these interactions “helped put the victims at ease because an adult woman was present.”

The indictment said Maxwell normalized abuse by massaging Epstein in front of victims, and then encouraging the victims to massage Epstein themselves. Many of those massages involved a minor being nude or partially nude, and then led to Epstein sexually abusing them.

According to the indictment, these crimes happened at Epstein’s residences in New York, Palm Beach, New Mexico and London. While many have accused Maxwell of partaking in this behavior for a long time, this indictment specifically refers to crimes alleged to have happened between 1994 and 1997.

Maxwell is expected to appear in front of a federal court Thursday afternoon.

See what others are saying: (NBC News) (The Guardian) (Bloomberg)

US Records 4.8 million Job Gains in June, But Let’s Look at the Full Picture