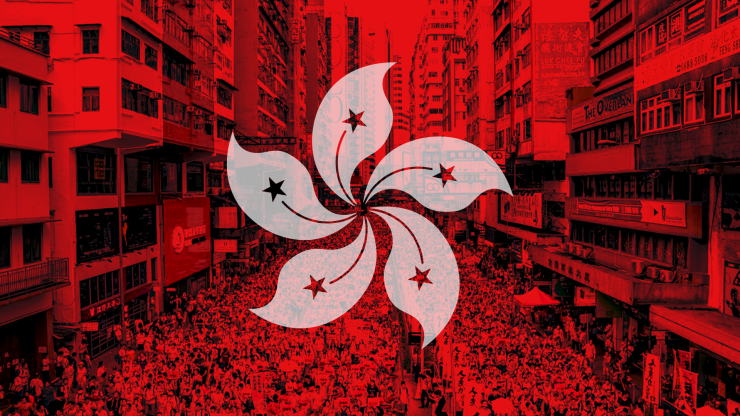 Taiwanese President Tsai Ing-wen said in a Facebook post on late Sunday that she “stands with the people of Hong Kong” as mainland China prepares to implement a sweeping new national security law that pro-democracy advocates argue could strip Hong Kong of its autonomy.

Hong Kong enjoys many freedoms that the mainland lacks. That is because, for more than 150 years, Hong Kong was a British colony. Then, in 1997, Britain handed Hong Kong back to mainland China; however, under a unique agreement called Basic Law, Hong Kong was allowed to retain its freedoms of assembly and speech, with that agreement set to last 50 years.

The proposed national security law is not the first time China has actively tried to exert more power over Hong Kong over the years, but it is the mainland’s most blatant attempt yet to crackdown on protests.

Notably, it would criminalize a number of acts in Hong Kong, including:

The law would also allow mainland China to implement its own law enforcement agencies in Hong Kong to “fulfill relevant duties to safeguard national security.”

Large Scale Protests Ramp Up for the First Time Since Lockdown

A large scale protest was originally scheduled to be held on Sunday to oppose a bill in Hong Kong’s legislature that would criminalize disrespecting the Chinese national anthem. After China’s announcement of this new bill, the focus shifted.

On Sunday, thousands of protesters ignored social distancing orders as they marched through the streets. This was the first instance of a large scale protest since the start of the coronavirus pandemic.

While most of the protest was peaceful, in a scene now not uncommon for Hong Kong, several clashes between protesters and police occurred.

Police threw tear gas to disperse demonstrators, reportedly because the demonstrators had set up roadblocks and thrown objects at officers. Along with tear gas, police also fired other familiar projectiles at protesters, including a water cannon and rubber bullets.

By the end of the protest, more than 180 people were arrested, four officers were injured, and six other people were hospitalized—including one woman in critical condition.

Alongside that protest, on Sunday, Chinese Foreign Minister Wang Yi continued to defend the proposed national security law, saying that it’s aimed only at a: “very narrow category of acts that seriously jeopardise national security.”

He added that the law would have “no impact on Hong Kong’s high degree of autonomy, the rights and freedoms of Hong Kong residents, or the legitimate rights and interests of foreign investors in Hong Kong.”

“Instead of becoming unnecessarily worried, people should have more confidence in Hong Kong’s future,” he said.

Still, his comments have failed to assuage or persuade pro-democracy advocates. According to The Washington Post, this law could lead to secret police, surveillance, arbitrary detentions, and even propaganda in classrooms.

International Response to the Proposed Law

One of the big questions that remains is to what degree the United States might intervene—especially since the law would criminalize foreign forces interfering with Hong Kong.

So far, the U.S. hasn’t promised any specific action, but on Friday, Secretary of State Mike Pompeo called security law a “death knell” and said he strongly urged Beijing to reconsider the “disastrous proposal.”

Late Sunday night, Taiwanese President Tsai said that if the law is implemented, then Hong Kong’s core values of freedom and judicial independence will be severely eroded.

Still, it likely will be implemented as Hong Kong’s Chief Executive Carrie Lam has said that she’ll fully support the law, arguing that it will improve business confidence without eroding freedoms.

On Tuesday, Lam continued to call on citizens to support the legislation, saying, “We are a very free society, so for the time being people have the freedom to say whatever they want to say.”

However, she also added that once the law passes, that could make demonstrations like we’ve seen over the past year illegal. 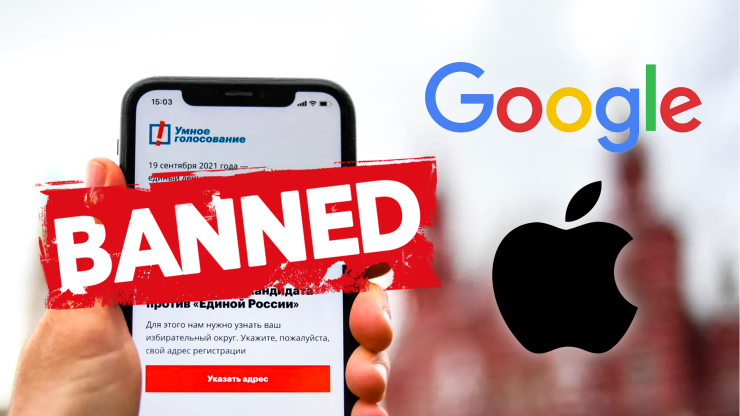 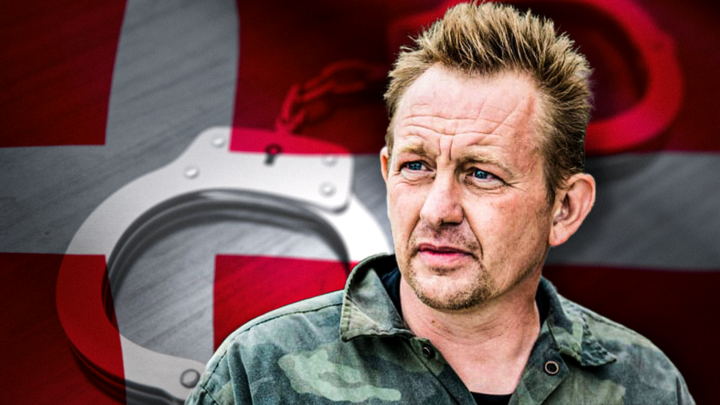 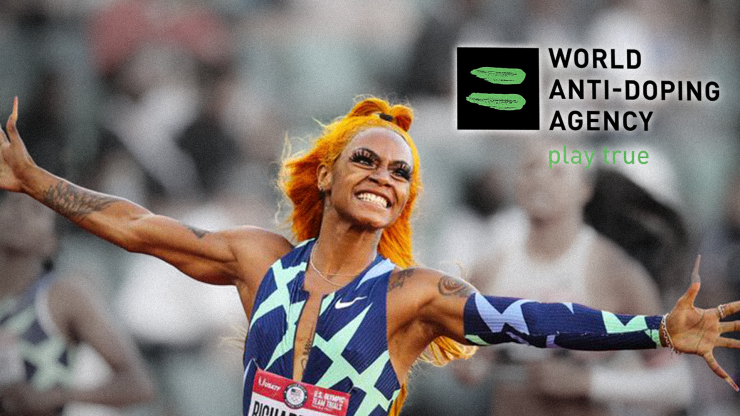