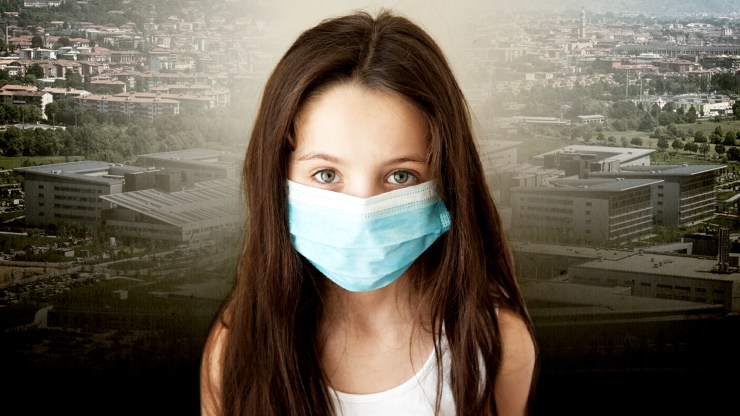 What is the Illness?

Doctors have been puzzled by a mysterious inflammatory illness amongst children that could potentially be related to COVID-19, and now, a study in Italy has provided the first pieces of strong evidence linking the two.

The findings were published in a medical journal called The Lancet. There have been cases of this illness in Europe and several states in America. New York alone has seen over 100 cases, as well as three deaths.

“This is a truly disturbing situation,” New York Governor Andrew Cuomo said during a briefing on Tuesday.

“And I know parents around the state and around the country are very concerned about this, and they should be.”

Symptoms include a persistent fever, abdominal pain, organ failure, bloodshot eyes, and more. In the United States, officials are referring to the disease as pediatric multi-system inflammatory syndrome.

The Center for Disease Control and Prevention intends to issue an alert telling doctors to report how many children they see experiencing it.

The Lancet’s study compared this new illness to prior cases of Kawasaki disease at the Papa Giovanni XXIII Hospital in Italy. Kawasaki is a rare disease that impacts children and has symptoms consistent with the new inflammatory disease.

“Our study provides the first clear evidence of a link between SARS-CoV-2 infection and this inflammatory condition,” Dr. Lorenzo D’Antigo, an author of the study said in a statement, “and we hope it will help doctors around the world as we try to get to grips with this unknown virus.”

Eight of the 10 patients in group two tested positive for COVID antibodies. Doctors believe it is possible that the others could be positive as well and that the negative results may have been a result of medical treatments muddling results or faulty tests. The patients in the second group also experienced more severe symptoms and required more types of treatment to recover.

Another factor of note to doctors was the increased rate of infection among group two. Group one saw a Kawasaki patient on average once every three months. Group two saw 10 patients with Kawasaki-like symptoms in just two months.

What Does This Mean?

As the study notes, the timing of these increased rates of illness coincides with when the virus began to spread in Italy. Since it hit the region that  Papa Giovanni XXIII Hospital is located in, the hospital “found a 30-fold increased incidence of Kawasaki disease.”

“Children diagnosed after the SARS-CoV-2 epidemic began showed evidence of immune response to the virus, were older, had a higher rate of cardiac involvement, and features of MAS,” the study stated. “We therefore showed that SARS-CoV-2 might cause a severe form of Kawasaki-like disease.”

Doctors all over have been looking into this infection and trying to analyze its potential ties to the coronavirus.

“If you look at the curves, COVID-19 has plateaued, but there’s an exponential rise in this secondary type of shock syndrome,” Jane Newburger, a cardiologist at Boston Children’s Hospital said in a statement. “It is even possible that the antibodies that children are making to SARS-CoV2 are creating an immune reaction in the body. Nobody knows.”

Boston Children’s Hospital is calling for more research to be done on the subject and is urging clinicians to enroll children in research protocols. It is also calling government agencies to invest in trials and data integration so medical leaders can learn more.

See what others are saying: (New York Times) (Axios) (The Guardian)