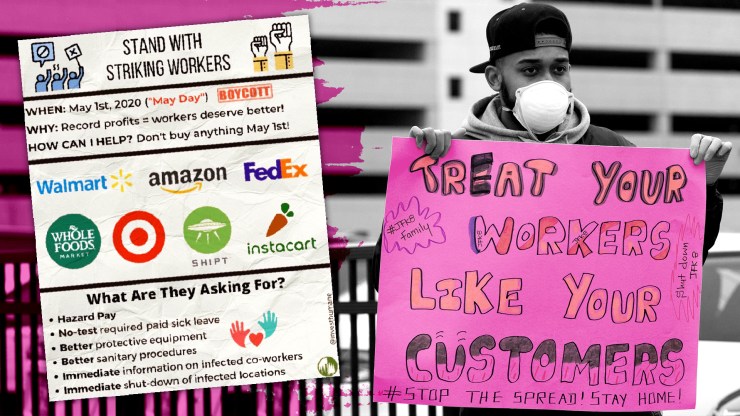 Employees from several major companies refused to work Friday, protesting their treatment while working during the coronavirus pandemic.

Workers from Target, Walmart, Amazon, Whole Foods, FedEx, Instacart, Shipt, and other gig workers have teamed up for the protest on May Day, or International Workers’ Day. Their roles have become critical during virus outbreaks, but the protestors say they need more resources and support to feel safe while doing their jobs.

Many of the groups have previously staged their own individual protests, though some companies described the efforts as having little impact on overall operations. Others promised to make improvements, but workers say they’ve failed to follow through. This latest demonstration, however, marks the first time these essential workers have combined their efforts in a massive push for change since the outbreaks.

Protestors all over the country plan to walk off their jobs midday or call out completely. At some locations, they will stand outside facilities and storefronts in protest. Workers are also broadly calling for people to boycott these stores and services as a way to show support.

According to The Intercept, the demonstrators at each company are making a variety of demands including back pay for unpaid time off they’ve used since the beginning of March, as well as hazard pay or sick leave for the remainder of the pandemic.

Many are also asking that companies provide them with protective equipment and cleaning supplies at all times, along with increased transparency about the number of coronavirus cases in their facilities.

One of the organizers who spoke to Vice, Christian Smalls, said, “We formed an alliance between a bunch of different companies because we all have one common goal which is to save the lives of workers and communities.”

“We are acting in conjunction with workers at Amazon, Target, Instacart and other companies for International Worker’s Day to show solidarity with other essential workers in our struggle for better protections and benefits in the pandemic,” Daniel Steinbrook, a Whole Foods employee and strike organizer, told The Intercept.

The protests come as more and more essential workers are speaking out about poor conditions within their companies. Amazon workers, for instance, have staged several strikes in New York, Minnesota, Chicago, Italy, and even virtually as their colleagues test positive for COVID-19.

They’ve called the company’s response inadequate and have been frustrated by its refusal to alert workers about the number of warehouses that have seen outbreaks.

Amazon, for its part, has defended its warehouse conditions this week. The company told several media outlets that “masks, temperature checks, hand sanitizer, increased time off, increased pay, and more are standard across our Amazon and Whole Food Market networks already.”

“While we respect people’s right to express themselves, we object to the irresponsible actions of labor groups in spreading misinformation and making false claims about Amazon … The statements made are not supported by facts or representative of the majority of the 500,000 Amazon operations employees in the U.S. who are showing up to work,” it said.

Still, the company is facing several inquires from the National Labor Relations Board and New York City’s human-rights commissioner about whether it unlawfully retaliated against workers who spoke out. Christopher Smalls, for instance, says he was fired after organizing a March walkout, but the company said he was fired for “multiple safety issues” including the violation of an order to stay home after being exposed to COVID-19.

Whole Food workers, who also protested a the end of March, were faced with similar pushback in recent statements. Whole Foods spokeswoman Rachel Malish mirrored Amazon’s response, saying the action isn’t representative of the company’s 95,000 employees and that organizers have misrepresented “the full extent of Whole Foods Market’s actions in response to this crisis.”

As far as Instacart workers, in March, over 10,000 also launched a strike, demanding hazard pay and safety equipment, among other things. Instacart at the time gave in to some demands, but employees say they were given flimsy masks and spilled hand sanitizer. Others have yet to receive any and say workers who have fallen ill have had trouble accessing promised benefits.

The company disagrees, with spokesperson Natalia Montalvo telling The Washington Post that the company has been working to implement new policies, distribute protective equipment and give out bonuses.

Some Shipt workers, a company owned by Target, say they have not received gloves and other equipment that was promised to them in April. Shipt spokeswoman Julie Coop, however, said the company is distributing protective equipment to shoppers and handing out bonuses.

Walmart and FexEx have not released statements about the protests as of Friday morning.

Amazon, Instacart, and Shipt have seen some extra criticism as their profits spike during the pandemic. Many eyes are on these companies, who seem to not be passing on their profits to help protect and support their workers.

Workers are hopeful that their unified front against these massive corporations will help them in their efforts to remain safe during the pandemic.

See what others are saying: (The Washington Post) (Tech Crunch) (NPR) 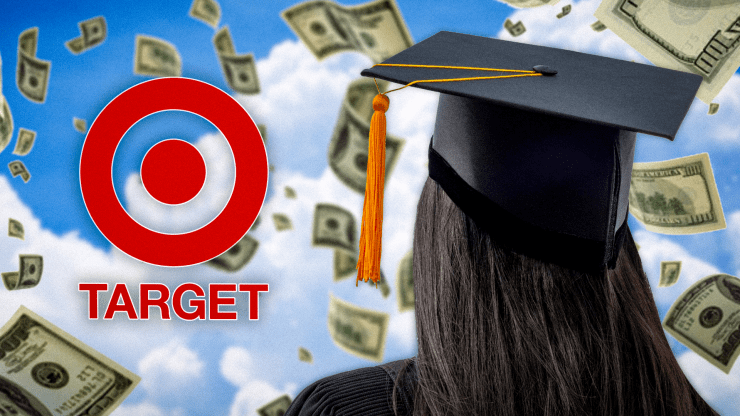 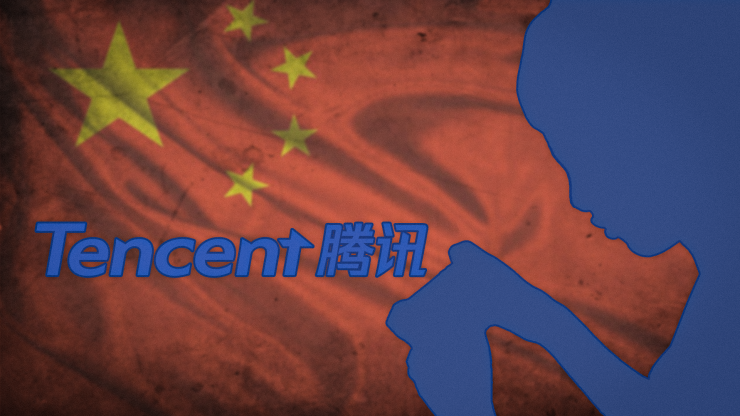