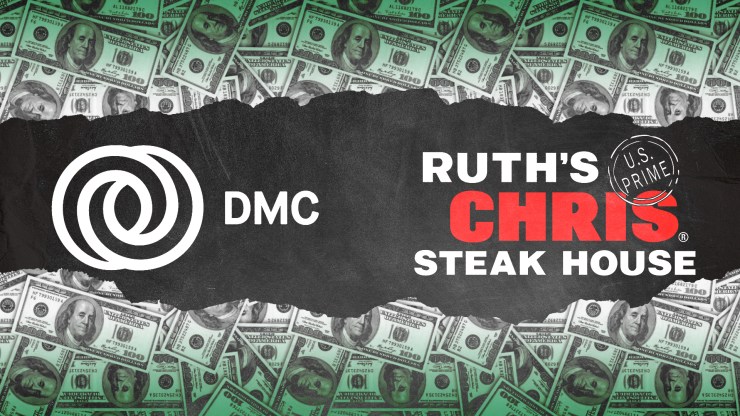 New reports indicate that public companies received $243.4 million of the total $349 billion in federal funding meant to go to small businesses struggling as a result of the coronavirus.

The figures come from CNBC’s analysis of research from Morgan Stanley. In the report, CNBC compiled the biggest public companies receiving and accepting money from the Paycheck Protection Program. While the program was designed for small businesses to get funding, many were actually left empty-handed when funding went dry in under two weeks.

Still, bigger businesses ended up getting a decent share. The biggest company on CNBC’s list was DMC Global, which has a market cap of $405 million and received $6.7 million from the PPP loan. Several other companies with market caps over 200 million also received funding.

While not on CNBC’s list, two of the companies who ended up with the most money were restaurant chains Ruth’s Chris and Fogo De Chao, both of which took home $20 million. According to the Wall Street Journal, PPP loans were generally capped at $10 million, but Ruth’s Hospitality Group, which owns Ruth’s Chris Steakhouse was able to qualify for $20 million by seeking separate loans for each of its two subsidiaries. Fogo De Chao used the same strategy.

Consumers are not pleased with big companies taking money from a fund that could be helping mom and pop shops in higher need. There is a petition on Change.org with over 220,000 signatures demanding that Ruth’s Chris return its $20 million.

“Many small businesses are now being told there is no money left for them, and they cannot pay their employees, and may have to close forever,” the petition says. “This is a travesty, and a disgusting display of corporate greed during a time of disaster.”

Consumers are not alone with their frustrations. Rep. Nydia Velázquez (D-NY), the House Small Business Committee Chairwoman, said that the PPP needs more “transparency and safeguards” so small businesses are protected.

More funding for small businesses is in the works. On Tuesday, the Senate passed a $484 billion interim coronavirus funding bill. $310 billion of this is set to replenish the PPP, and $60 billion of that is going to small lenders and community banks.

Another $75 billion is going to hospitals, and $25 billion is going to testing expansions. There will also be $60 billion set aside for emergency disaster loan grants that will help communities in underserved areas. The House is expected to vote on the bill on Thursday.

The biggest concern small business owners have about this second wave of funding is the possibility of it running out just as quickly as the first round. According to Forbes, that is a strong possibility.

During the first wave of funding, 1.6 million applicants were approved. The Treasury Department said that the Small Business Association “processed more than 14 years’ worth of loans in less than 14 days.”

It is unclear how many businesses applied or attempted to apply, but it can be assumed that many more are going to try. Forbes says that there are roughly 30 million small businesses in the country and they employ close to half of the country’s workforce.