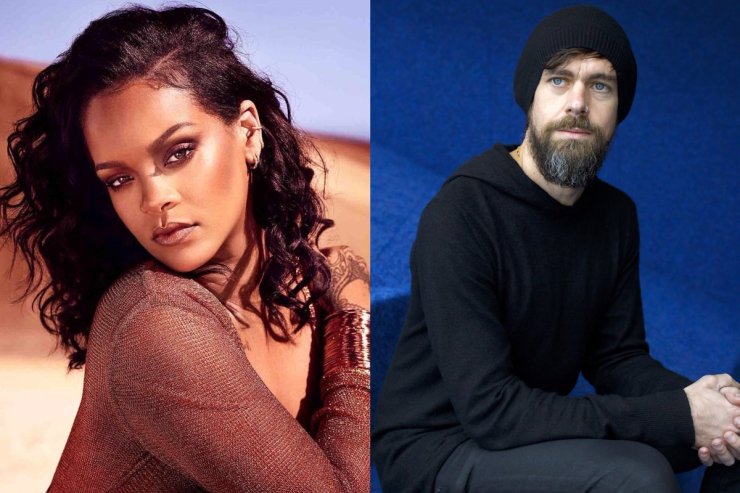 Singer Rihanna has teamed up with Twitter and Square CEO Jack Dorsey to fund a $4.2 million grant that helps domestic violence victims affected by the coronavirus stay-at-home order in Los Angeles.

Rihanna’s Clara Lionel Foundation announced the partnership on Thursday, saying the donation would go to the Mayor’s Fund L.A.

A press release for the announcement says the singer and tech CEO are each contributing $2.1 million to provide 10 weeks of support shelter, meals, and counseling for domestic violence victims and their children.

According to the L.A. Housing Authority, approximately 90 people per week have been turned away from local domestic violence shelters since the city’s “Safer at Home Order” was issued by Mayor Eric Garcetti last month. In many cases, children were turned away with them.

“At approximately $125 per day, the grant will cover housing and food for 90 domestic violence victims per week, with an additional 90 victims every week thereafter for 10 weeks,” the statement reads.

This isn’t the first time Rihanna has expressed support for those struggling during the coronavirus pandemic. The CLF, which Rihanna founded in 2012 and named after her grandparents Clara and Lionel Braithwaite, said last month that it would be donating $5 million to coronavirus response efforts including Feeding America, The World Health Organization’s COVID-19 Solidarity Response Fund, and the International Rescue Committee.

She has also donated over $700,000 worth of ventilators for her home country of Barbados. Meanwhile. her beauty line, Fenty Beauty, is donating 100% of proceeds from the purchase of makeup organizer to emergency response efforts as well.

Speaking during an Instagram Live Friday, the singer signaled that her main focus at this time is philanthropy, not music. “If one of y’all motherfuckers ask me about the album one more time when I’m tryna save the world, unlike y’all president….on sight,” she said to her fans.

Dorsey has also made some massive moves to help during the pandemic as well. Earlier this week, he promised to transfer $1 billion of his equity in Square to a new foundation that will support coronavirus relief efforts before transitioning later to focus on other causes.

See what others are saying: (CNET) (The Hill) (The Daily Dot) 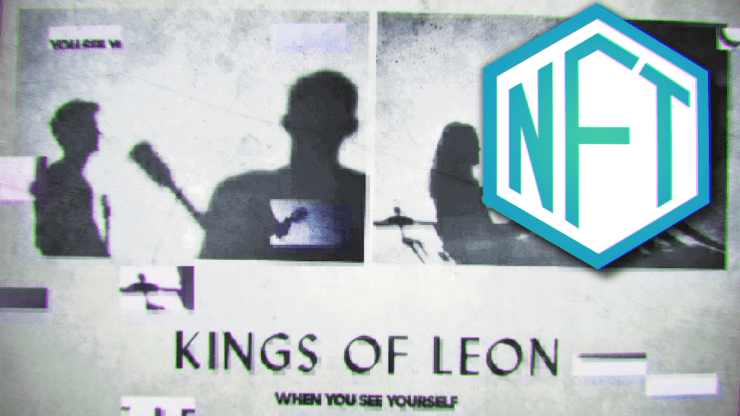 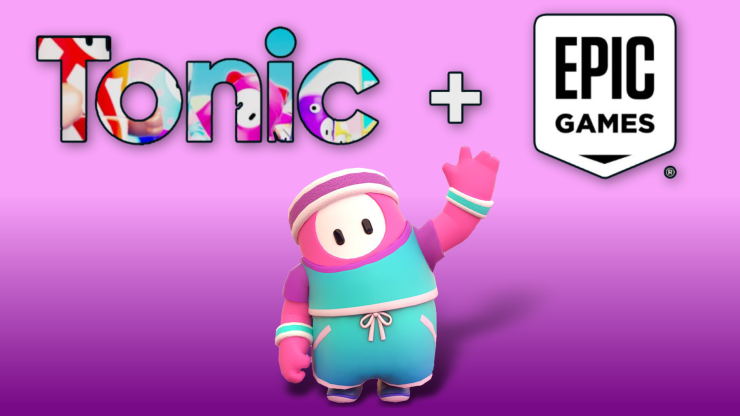 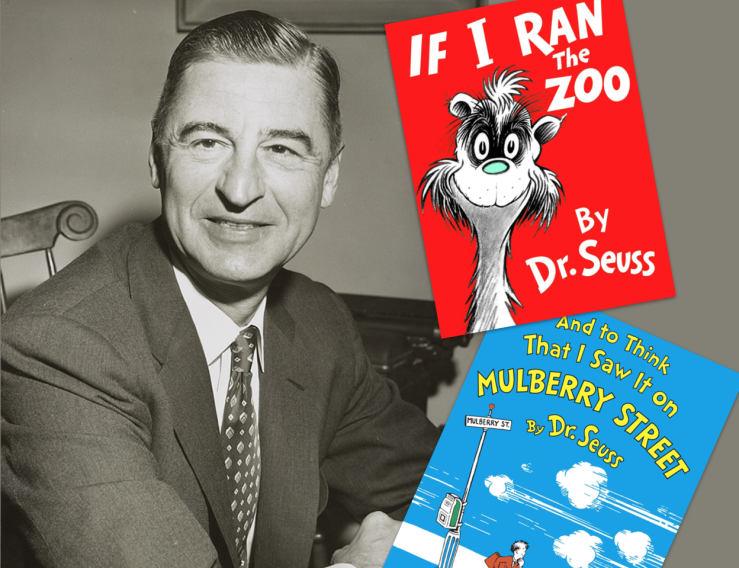