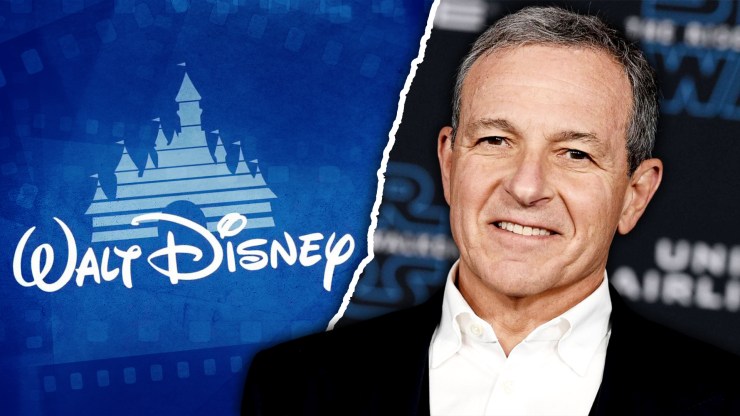 Bob Iger stepped down as CEO of Disney on Tuesday after 15 years in the role, a change that is effective immediately.

Though Iger’s move was not out of the question, the timing of the announcement was surprising. He still has 22 months remaining on his contract, which the company says he will spend as executive chairman.

Iger, 69, is ending his reign as one of the nation’s most successful CEOs. Under his leadership, Disney has expanded with several major acquisitions, including Pixar, Marvel, Lucasfilm, and much of 21st Century Fox. Iger was also a key player in Disney’s transition into the streaming era, as it was under him that Disney+ launched last November.

“With the successful launch of Disney’s direct-to-consumer businesses and the integration of Twenty-First Century Fox well underway, I believe this is the optimal time to transition to a new CEO,” Iger said in a statement alongside the announcement.

What’s Next for Disney?

In his new role as executive chairman, Iger plans to focus on more creative aspects of the business as well as help ease the transition of his successor, Bob Chapek. Chapek has most recently served as the head of Disney’s parks and resorts unit.

Though Disney seemed positive about the change, some industry analysts and company insiders were blindsided by the sudden news. After the announcement, Disney’s stock dropped about 3% in after-hours trading on Wall Street.

“Why is the CEO changing today?” Laura Martin, a media industry analyst at Needham & Co, asked The Los Angeles Times. “What is the urgency?”

“This was somewhat of a shock to us as shareholders,” Timothy Lesko of Granite Investment Advisors said to Yahoo Finance. “They’re usually much more scripted than this.”

“No one knew this was coming,” said one senior Disney executive, according to The Wall Street Journal.

According to NBC, Iger said on a phone call with investors after the announcement that the move was “not accelerated by any particular reason.”

Chapek beat out a handful of projected potential successors, including direct-to-consumer chairman Kevin Mayer, who recently oversaw the successful launch of Disney+. Some on Wall Street thought the CEO title would go to Mayer.

“The market had no warning,” Richard Greenfield, partner of Lightshed Partners, said to The Los Angeles Times. “The big question remains: What happens with Kevin Mayer? … It was Kevin Mayer’s job to lose.”

Chapek, for his part, is eager to step into the role. He has experienced success at the company himself; in recent years he has overseen the two major additions of Star Wars: Galaxy’s Edge attractions in Disney theme parks in both Anaheim, California and Orlando, Florida.

“When I was growing up in Hammond, Indiana, the son of a World War II veteran and working mother, my parents would take us on a family vacation to Walt Disney World every year,” Chapek said on a call with analysts, according to Business Insider.

“That young boy could have never imagined that one day he would get the chance to lead this extraordinary company as the seventh CEO in its nearly 100-year history,” Chapek added.