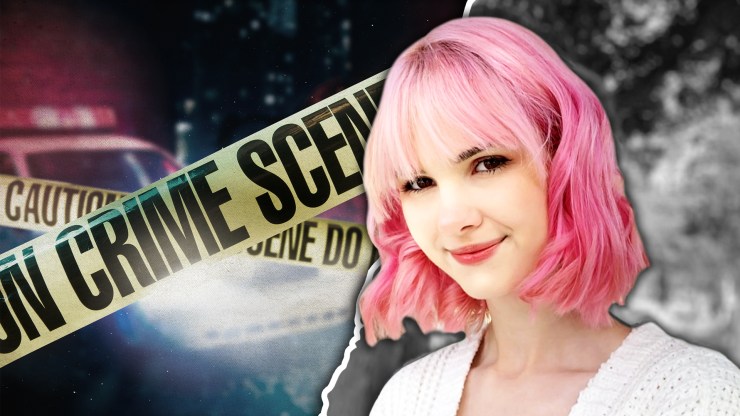 The man who brutally stabbed 17-year-old Bianca Devins to death last summer and then shared images of her mutilated body across social media pleaded guilty on Monday to second-degree murder.

Devins’ killer initially pleaded not guilty but changed his plea in New York’s Oneida County Court when he admitted to stabbing her and posting images of her body.

“I know she didn’t deserve what happened to her,” the man said Monday in court. “And I think that I need to realize that what I did I can’t undo, as much as I want to, and I need to face it.”

Family members of Devins were present in the court, wearing pink in honor of her favorite color, Rolling Stone reported. The man addressed them in his remarks.

Devins’ family felt relief at the guilty plea, which saves them from going through a trial.

The man’s guilty plea dropped a first-degree charge of promoting prison contraband, which had been given to him after correctional officers allegedly found a sharpened toothbrush in his cell in December. This additional charge could’ve tacked on an additional seven years to his sentence, according to Sarah DeMellier, the Oneida County Assistant District Attorney.

“He’s a very manipulative individual,” DeMellier told USA Today. “He tells different people in his life different reasons why he did what he did.”

The man is already facing 25 years to life in prison. He is scheduled to be sentenced on April 6.

Devins had a significant social media following on a low scale and was considered a micro-influencer in Utica, New York. She met her killer online and investigators said they spent several months spending time together in person leading up to her death. He had even reportedly met some of her family members.

On the way home from a concert in July the pair allegedly got into an argument, which ended with the man pulling out a knife and stabbing Devins. The police report states that he had taken photos of himself with her dead body, as well as stabbed himself in the neck when officers arrived at the scene.

The case received widespread attention as the graphic photos the man took of Devins’ body circulated online, in addition to other disturbing posts including threats of self-harm.

Utica Police Lt. Bryan Coromato told USA Today the footage was “definitely the most disturbing I had ever seen.”

Since Devins’ tragic death, her family has been fighting to change the legislature to require social media platforms to take down similar content. Her grandfather and mother have both been working with U.S. Rep. Anthony Brindisi of New York, USA Today reports.

Editor’s Note: At Rogue Rocket, we make it a point to not include the names and pictures of mass murderers or suspected murderers who may have been seeking attention or infamy. Therefore, we will not be linking to other sources, as they may contain these details.