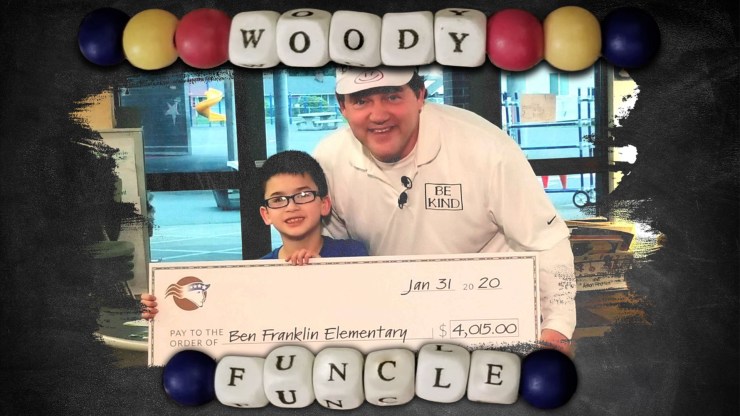 Keychains For a Good Cause

A second-grade student from Battle Ground, Washington handed his principal a $4,015 check last week to pay off the student lunch debt for his entire school, and then some.

Keoni Ching, 8, raised the money by making and selling homemade keychains. He launched the project in anticipation of “Kindness Week” at his school, Benjamin Franklin Elementary.

Keoni’s motives behind his keychain sales were inspired by the actions of NFL star Richard Sherman, who paid off over $27,000 of student lunch debt last year. The 8-year-old also experienced empathy for students with financial strain when he almost accumulated lunch debt himself.

With the help of his family, Keoni made and sold over 300 keychains. They were on the market for $5 each, but some buyers dished out more for the cause. Keoni’s mother, April Ching, was blown away by the response.

“I can’t even tell you how generous people have been,” she told Good Morning America, adding that one stranger donated $1,000.

“He just said that for an 8-year-old to want to do something so nice for other people and have it be nothing more than wanting to help his friends at school, that touched him,” Ching said.

News of Keoni’s project spread around the nation, and he received keychain requests from people near and far.

“We have sent keychains to Alaska, Rhode Island, Minnesota, Arizona, all over the country,” April told CNN. “There was one lady who said she wanted $100 worth of key chains so that she could just hand them out to people. … There were several people who bought one key chain and gave [Keoni] a hundred bucks.

“It was absolutely amazing how much support the community showed for his whole project,” she added.

Of the total money raised, $1,000 will go to Benjamin Franklin Elementary School. This will pay off the $500 total lunch debt and provide funds to cover any future debt that builds up.

“Lunches here are about $2. But if you have two or three kids and for whatever reason, you’ve missed [paying for] a week of lunch or breakfasts, that adds up pretty quickly,” Principal Woody Howard told CNN.

The rest of the money will be dispersed among six other nearby schools to help cut down their lunch debt.

“This type of a gift takes a little bit of pressure off of your family,” Howard said.

Though Kindness Week is over, Keoni has no intention of pumping the brakes on his good deeds. He told Good Morning America that he will continue his keychain project, and this time the proceeds will go to a local children’s hospital.

See what others are saying: (CNN) (KATU) (Good Morning America) 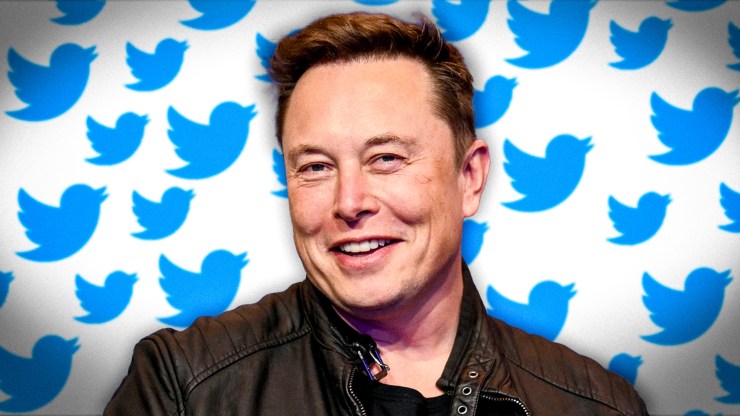 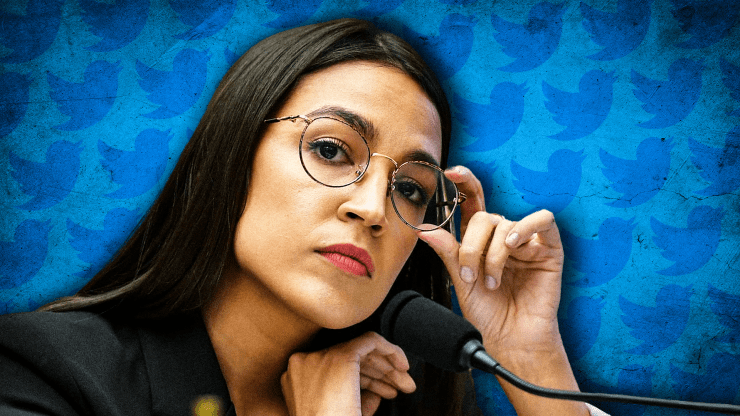 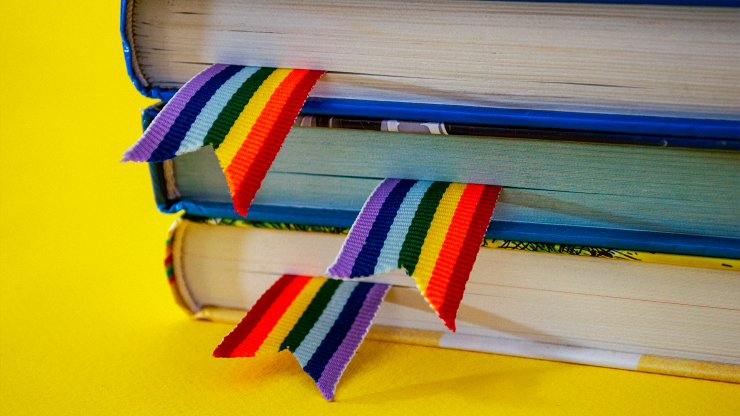