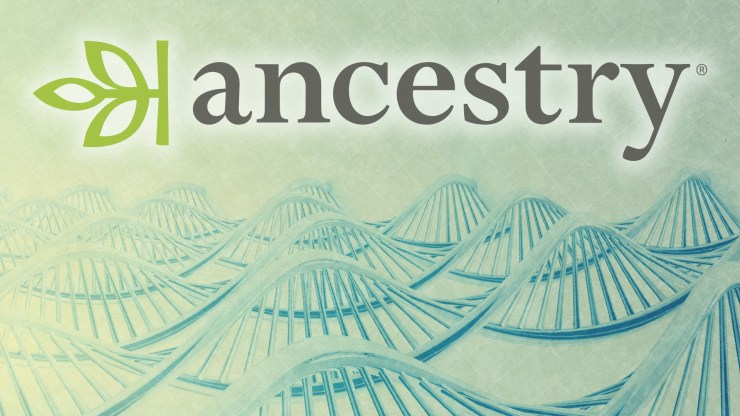 Ancestry.com denied a law enforcement request to access its DNA database, according to its 2019 Transparency Report.

“Ancestry received one request seeking access to Ancestry’s DNA database through a search warrant,” the report explained. “Ancestry challenged the warrant on jurisdictional grounds and did not provide any customer data in response.”

According to BuzzFeed News, that request came from a court in Pennsylvania. Ancestry told BuzzFeed that the warrant was improperly served.

“Ancestry has not received any follow up from law enforcement on this matter,”  Ancestry told the outlet.

Reports indicate that Ancestry has about 16 million DNA profiles in its user database. In 2019, they received nine requests from law enforcement to access their user data. The request from Pennsylvania was the only one seeking Ancestry’s DNA database. The remaining eight involved credit card misuse, fraud, and identity theft.

The majority of the requests came on the state level, with only two coming from federal authorities. Seven of the requests were criminal subpoenas, and the remaining two were search warrants.

Ancestry said they only gave information in response to six out of the nine requests. They maintain that they want to protect their customers’ privacy, referring to it as their “top priority” in their transparency report.

“Not only will we not share customer information with law enforcement unless compelled to by valid legal process, such as a court order or search warrant, we will also always advocate for our customers’ privacy and seek to narrow the scope of any compelled disclosure, or even eliminate it entirely,” the company said in a statement obtained by Axios.

They are not alone in taking the side of protecting privacy. 23andme, their largest competitor, has taken the same stance, and vows to protect the information they have from their 10 million profiles.

Some similar but smaller companies do share information. Family Tree DNA allows police to access data, and so does GEDmatch. However, while GEDmatch used to be open, users must now opt into allowing that access.

The conversation around whether or not that data, which is submitted by users, should remain private is an ongoing conversation. Some of these users may not even know that the information they submit can be requested by officers. Still, companies like Ancestry have a large collection of genetic data, and law enforcement could find this data useful when solving criminal cases.

In fact, genealogy websites have been used in the past to solve high-profile crimes. They played a huge hand in catching the alleged Golden State Killer. Joseph James DeAngelo, who is suspected of being behind a series of rapes and murders in California in the 70s and 80s, was arrested back in 2018. Authorities narrowed their search down to him using GEDmatch.

According to the Sacramento Bee, investigators used GEDmatch to match crime-scene DNA with information supplied by one of his relatives. DNA collection sites have been used to solve other types of crime too, including a case of identity theft.

But, the use of these cases does not come without their legal question marks. Paul Holes, a retired investigator who led the investigation into the Golden State Killer told BuzzFeed that he thinks this could be a debate we have for a while.

“Of course there are going to be legal battles,” he said. “It would not surprise me, years down the road, if this could be a US Supreme Court issue.”

As far as what Ancestry would ever do if this issue did ever make its way to the Supreme Court, it seems it would still stand its ground.

“[W]e will also always advocate for our customers’ privacy and seek to narrow the scope of any compelled disclosure, or even eliminate it entirely,” a spokesperson told Axios.

See what others are saying: (BuzzFeed News) (Axios) (Fortune)