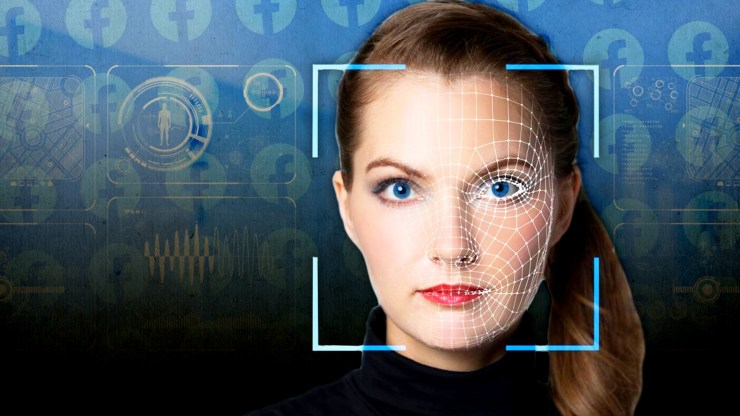 Facebook announced Wednesday that it had agreed to pay $550 million to settle a class-action lawsuit involving facial recognition technology.

The lawsuit was filed in Illinois in 2015 and claimed that Facebook’s “Tag Suggestions” feature violated the state’s 2008 Biometric Information Privacy Act (BIPA).

The “Tag Suggestion” tool uses facial recognition software to scan users’ faces and then suggest the names of other users who might be in the picture.

The lawsuit alleged that Facebook used it to illegally harvest facial data from millions of users in Illinois without their permission or without telling them how the data was kept.

Illinois is one of three states that has its own biometric privacy laws, and BIPA is arguably the strongest of all three.

Under BIPA, companies that collect biometric data, which includes data from finger, face, and iris scans, must get prior consent from consumers and detail how the data will be used and how long the company will keep it. BIPA also allows private citizens to sue.

The lawsuit accused Facebook of failing to comply with those restrictions.

Facebook, for its part, argued that the people who it collected data from without consent could not prove that they experienced any concrete harm, like financial losses. However, the company still ultimately decided to settle.

Once the federal judge overseeing the case approves the settlement, people eligible to claim money are expected to receive a couple hundred dollars.

Many privacy experts and advocates applauded the settlement and said it was a victory for consumer privacy rights.

Even the way Facebook announced the settlement seemed to emphasize that point. The tech giant disclosed the settlement while announcing its financial results for 2019, reporting that revenue rose 25% to $21 billion in the last quarter alone.

Not only did that indicate how minor the Illinois settlement was for the company financially, it also showcased their incredible ability to weather scandals and controversy.

Over the last few years, Facebook has received a lot of backlash, largely over privacy concerns and the spread of misinformation on the platform.

Most recently Facebook has been under fire for its decision to essentially let politicians lie in political ads.

In July, the Federal Trade Commission (FTC) fined Facebook $5 billion over privacy violations— the largest fine the FTC has ever imposed on a tech company by far.

But even in the face of massive financial costs and prominent controversies, Facebook still continues to grow.

In an article published by Axios, writer Sara Fischer described Facebook’s ability for continued growth despite those obstacles.

“Facebook closed out the second decade of the millennium stronger than ever,” she wrote. “Facebook’s continued ability to post double-digit revenue growth every year speaks to how well it has been able to innovate and adapt, even in the face of regulatory headwinds and increased competition.”

Fischer gave the example of North America and Europe where Facebook has gotten more money per user each year despite the fact that its user growth in those regions has stayed relatively stagnant.

She also mentioned the Illinois case, FTC fine, and other growing concerns over privacy and advertizing Facebook has warned its investors about.

“So far these fines have proven moot in getting the tech giant to fundamentally change its business, which continues to grow substantially,” she said.

While Facebook did agree to be more transparent about how it uses facial recognition technology as part of the FTC settlement, many are skeptical that the Illinois case will bring about any substantive change.

However, in an investor call following the release of Facebook’s earnings report Wednesday, CEO and founder Mark Zuckerberg said that he wanted to be more transparent about the company’s values.

“One critique of our approach for much of the last decade is that because we wanted to be liked, we didn’t want to communicate our views as clearly, because we worried about offending people,” he said.

“Our goal for the next decade isn’t to be liked, but understood. In order to be trusted, people need to know what we stand for.”

See what others are saying: (Axios) (The Verge) (The New York Times) 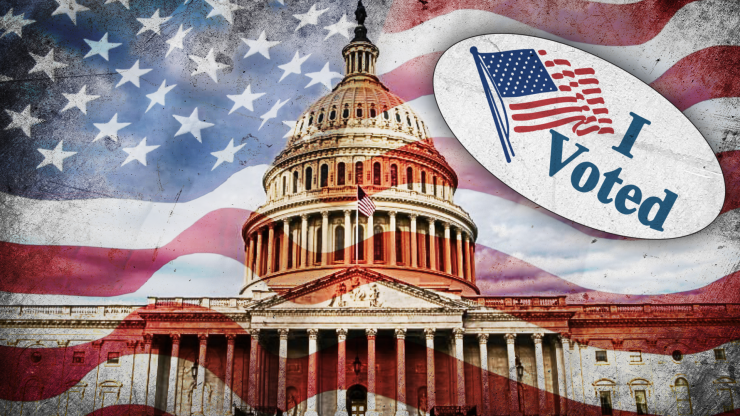 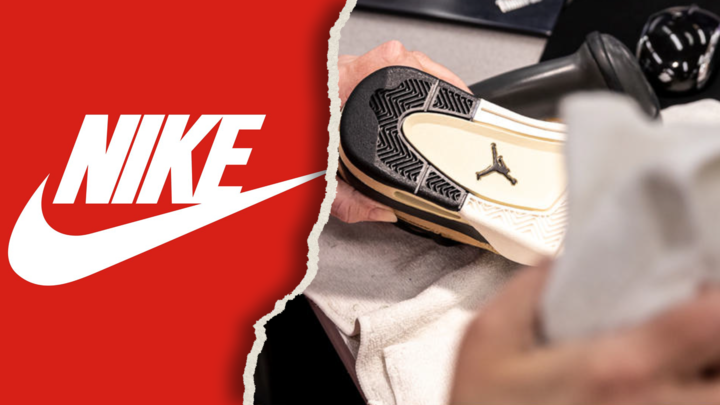 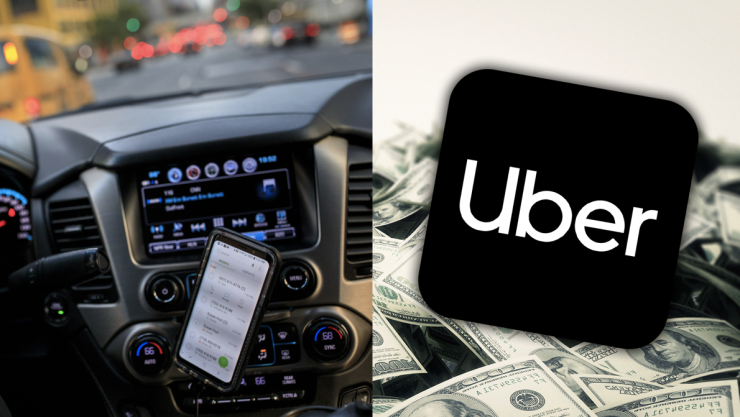