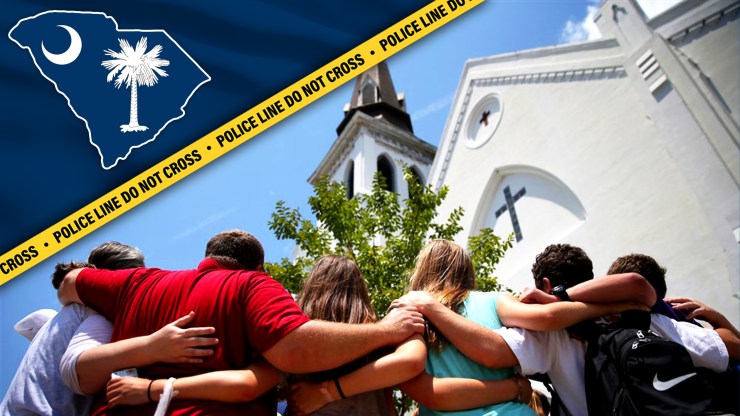 Lawyers of the convicted shooter in the 2015 Charleston, South Carolina church shooting are appealing the defendant’s convictions and death sentence.

The gunman, a self-proclaimed white supremacist, shot and killed nine black churchgoers at Emanuel African Methodist Episcopal Church. He was convicted on over 30 charges, including hate crimes. In 2017, he was sentenced to death, marking the first time someone was set to be executed for a federal hate crime.

His lawyers are now claiming that discrepancies were made in the trial that need to be revisited, as they tainted the results. The gunman represented himself during the penalty hearing, which his attorneys believe he was mentally unfit to do. According to local reports on a briefing they filed, their client was suffering from a multitude of mental health issues at the time, potentially including schizophrenia.

They believe the judge should have declared him incompetent. According to an excerpt from the brief reported on by South Carolina’s local NBC station, he “believed his sentence didn’t matter because white nationalists would free him from prison after an impending race war.”

After the 2015 attack, he told the FBI he carried the crime out with the intent to cause a racial divide in the country, and potentially a race war. Reports indicate that when speaking at his penalty hearing, he made little case for himself by saying in court that he felt he had to carry the massacre out.

“[His] crime was tragic, but this Court can have no confidence in the jury’s verdict,” the lawyers claim.

The gunman, however, repeatedly denied that he suffered from mental or psychological disorders. He told the jury to ignore any claims about the state of his mental health.

In documents from evaluations on his mental health, specifically in evaluating autism, he would also declare he was mentally fit.

“There’s nothing wrong with me…I’m just a sociopath,” he added.

His attorneys believe that he was intentionally trying to protect himself from being declared mentally ill. They do not think he was prioritizing his sentence the way a competent person would when representing himself.

“[He] believed white nationalists would stage a revolution, establish a new government, and set him free,” his lawyers said, according to an excerpt of the brief in the Washington Post.  [His] goal was not to secure a life sentence, but to avoid being labeled mentally ill because it would diminish his chance of rescue.”

The Department of Justice has not responded to the brief. They are scheduled to do so on February 18.