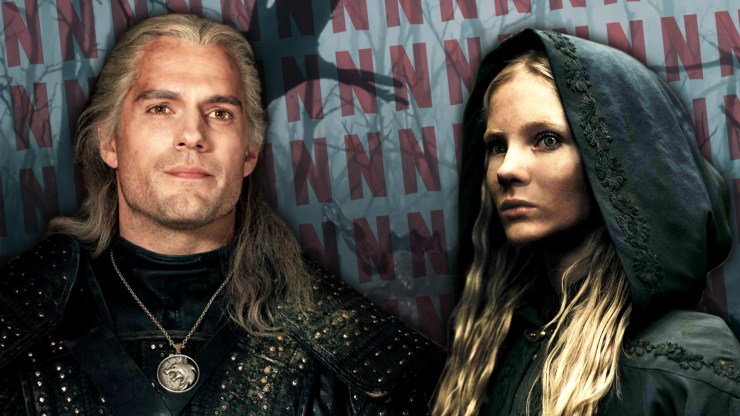 Netflix will be changing the way it measures its views, a move that could increase counts by 35%.

In its fourth-quarter earnings letter to shareholders, the streaming giant said its current method of counting household views no longer makes sense given the content on the platform. Per its old method, the platform counted a view if an account watched “70% of a single episode of a series or of an entire film.”

Netflix, however, believes that this is no longer practical because the time lengths of its titles vary so drastically, with shows as short as 15 minutes and films over 130 minutes. Now, the service will count views based on “households (accounts) that chose to watch a given title.” They explain that if an account chose to watch a title for two minutes, this would count as a view. According to their report, those two minutes are “long enough to indicate the choice was intentional.”

They say the model is comparable to the way BBC iPlayer, the “Most Popular” section of the New York Times, and YouTube views are structured. Still, the change is dramatic. There is a significant time difference between watching two minutes of an episode of television or a feature-length film and watching 70% of that same piece of content. Netflix maintained that the change is necessary and noted the increase in views that will result from it.

“This way, short and long titles are treated equally, leveling the playing field for all types of our content including interactive content, which has no fixed length,” their letter said. “The new metric is about 35% higher on average than the prior metric.”

This substantial change for Netflix carries even more weight with the ever-growing threat of the streaming wars, which was also noted in their shareholder letter. The platform exceeded expectations for growth overseas, however, they did not hit the mark in the United States and Canada.

In their fourth-quarter, they added 420,000 customers, despite projections anticipating them reaching 600,000. The letter says this is “probably due to our recent price changes and to US competitive launches.”

This quarter lined up with two major events when it comes to streaming: the launches of both Apple TV+ and Disney+. Compared to Apple TV+, Disney+ is seen as the larger competitor. 10 million people subscribed to the service within 24 hours of its debut. The service offered classics from the Disney vault and new content. Their Star Wars-based original series, The Mandalorian, proved to be a massive success because, as it turns out, not even God himself can compete with the magic of Baby Yoda.

While the numbers from Disney+ are not as clear yet, especially in a way to show a concrete comparison to Netflix, several studies to indicate The Mandalorian was popular to the masses. According to Parrot Analytics, in mid-November, the show was in higher demand than big Netflix hits like Stranger Things and The Crown.

In their report, though, Netflix seemed relatively unafraid of the presence of these platforms. The company was particularly proud of The Witcher, the Henry Cavill-led drama which hit screens on December 20. Their shareholder letter said the series was “tracking to be our biggest season one TV series ever.” Under their new viewer measurement method, it has hit 76 million member households in its first four weeks.

Netflix also compared The Witcher to its competitors via a Google Analytics chart showcasing the search amounts for several shows. Apple TV+’s The Morning Show and Amazon’s Jack Ryan consistently fell below the mark in comparison. The Mandalorian had a consistent amount of searches during its run, but close to The Witcher’s release date, it surges far ahead of it.

The graph, however, only represents worldwide searches. Disney+ is only available in a few countries, including the U.S. When taking a look at just searches in the U.S., The Witcher still leaps ahead after its premiere, but the overall differences are less extreme. The Mandalorian ends up being a much more regular and reliable search than The Witcher and came out with a slightly higher average.

Netflix acknowledged that these new shows and platforms do pose a threat in their report but ultimately took a strong position that they were at the top of the game.

“We have a big headstart in streaming and will work to build on that by focusing on the same thing we have focused on for the past 22 years – pleasing members,” the report said.

See what others are saying: (The Hollywood Reporter) (Variety) (The New York Times)