Shinjiro Koizumi, Japan’s Minister for the Environment and future prime minister hopeful, announced he will take a two-week paternity leave to care for his newborn son. Last year, when Koizumi announced he was considering taking leave, he was met with praise but also criticism, with some accusing him of not caring about his job. The negative reaction stems from Japan’s heavy emphasis on men in the workplace, one that expects those men to give extreme loyalty to their employers.

Despite common practice in the country, its law actually allows both men and women to take up to a full year off following the birth of a child; however, while many mothers take substantial child care leaves, only 6 percent of eligible fathers capitalize on the right out of fear that their employers will retaliate against them. The generous laws themselves were put in place to combat another issue Japan currently faces: rapidly shrinking birth rates. Koizumi’s choice represents a very public revolt, with Koizumi saying he hopes more men step forward to challenge the system. 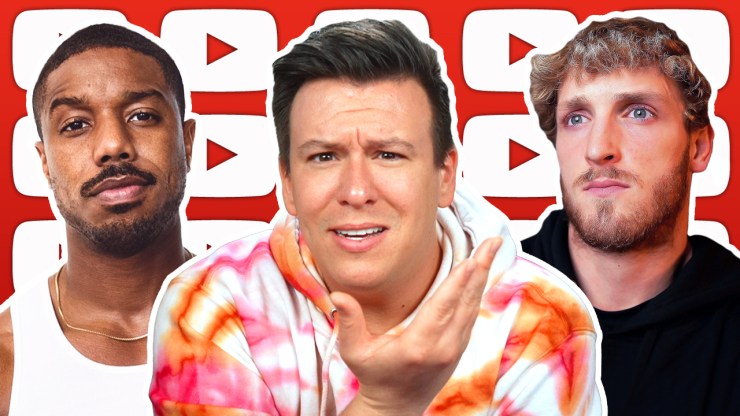 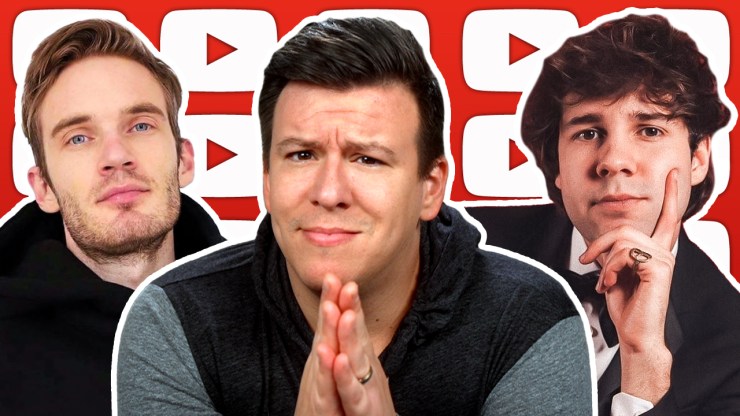 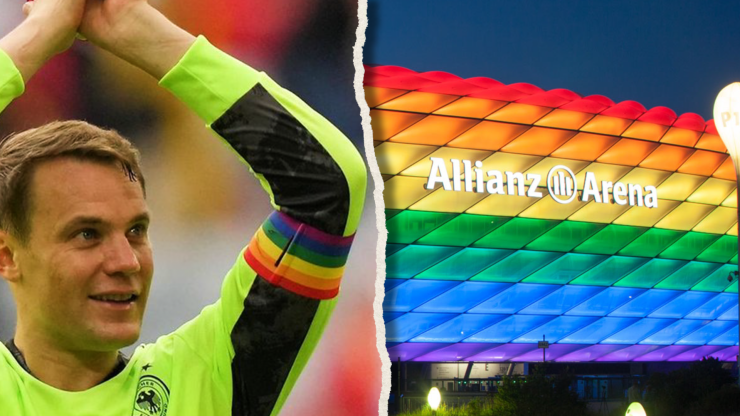