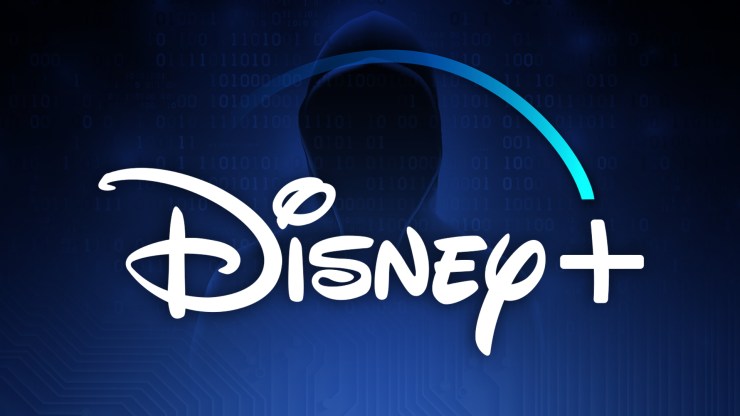 Thousands of Disney+ accounts have been hacked and are being re-sold on the dark web just a week after the streaming service went live in North America.

In its first day alone, over 10 million people signed up for the service. Many then flooded social media either to talk about old shows they were re-watching or to complain about the site crashing. At the same time, however, a smaller group of people reported that their accounts had been stolen.

Even on November 12th, the day Disney+ was released, people said they were receiving multiple emails telling them their emails and passwords had been changed.

The problem only grew over the weekend as people tweeted pictures of users on their profiles that they did not recognize. Other people said hackers had changed their emails and passwords multiple times, resulting in those users being locked out of their accounts altogether.

Others reported waiting on the phone for hours to get their accounts back, Some customers were ultimately successful while others remained locked out.

How Much Are These Accounts Going For?

In its own investigation, the BBC brought in a cyber-security researcher to look into those claims, and in an article posted Tuesday morning, that researcher found more than 4,000 Disney+ accounts for sale on the dark web.

In fact, the listings for stolen accounts not only show what kind of subscription a person bought but also where that subscription was bought, when the user signed up, and when the account expires.

But the problem doesn’t stop with just Disney+ accounts.

It’s likely that many of the accounts were probably stolen because people use the same passwords for different sites. Because of that, it’s possible that some Disney+ accounts were hacked by using other accounts that had already been hacked.

That, however, can also work in reverse since Disney accounts are linked together. That fear has led to worry that people’s Disneyland or Disneyworld tickets may also be compromised.

In fact, some people have already complained that their Disney Vacation Club accounts had been hacked along with Disney+.

Disney Denies Their Servers Were Hacked

For its part, Disney has said that it doesn’t believe that its systems have been compromised.

“Disney takes the privacy and security of our users’ data very seriously and there is no indication of a security breach on Disney+,” a spokesperson said.

That, however, does not mean that a problem with hacked accounts does not exist; rather, the data was likely stolen in another way, such as through repeated passwords.

Because of that, many who had been hacked have called for Disney+ to implement a two-factor authentication system. Such a system would not protect an individual falling victim to spyware or malware attacks, which are believed to have also played a role in the hacks.

See what others are saying: (Fox Business) (CNBC) (CNN)