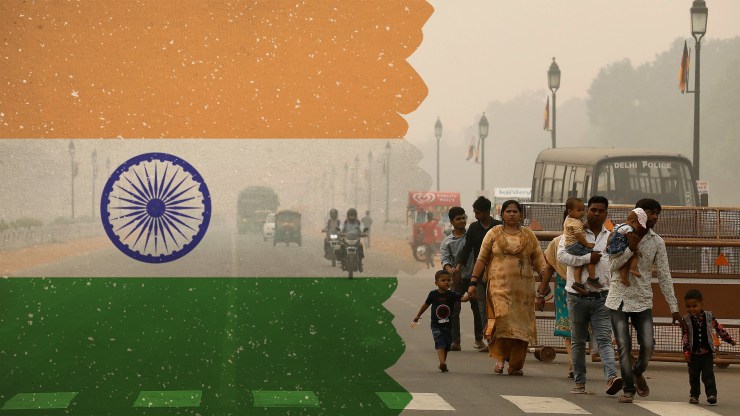 Record levels of toxic smog have engulfed the Indian capital of New Delhi as government officials scramble to control the situation.

The poisonous smog, which the Delhi Chief Minister described as “unbearable pollution,” has taken over the city of more than 20 million people since late last week.

It is not currently clear how high the pollution levels are.

Over the weekend, it was reported that the levels were literally off the charts, with some people reporting that most areas in the city showed an air quality index of 999 because the meters can not record above that.

That number is three times higher than the “hazardous” level on the global air quality index.

According to other sources, the levels of dangerous particulates were more than 20 times higher than the World Health Organization’s (WHO) recommended safe daily maximum, which is the equivalent of smoking more than two packs of cigarettes a day.

The Indian government responded on Friday by declaring a public health emergency, shutting down all primary schools, and halting construction projects for several days.

The government also said it would distribute masks to five million children in the city.

People have been encouraged to stay inside as much as they can as reports of respiratory problems, headaches, and burning eyes continue.

On Sunday, flights were delayed and diverted due to the fact that pilots could not see through the smog. The smog has also caused traffic and car accidents.

Officials in New Delhi on Monday started restricting the use of private vehicles to try to help lift the pollution.

According to reports, the restrictions will not apply on Sunday. Additionally, the seven million motorbikes and scooters registered in the city are exempt from the restrictions, as are those taking public transportation and cars carrying only women.

While the dangerous smog in New Delhi is certainly significant, it is not something new.

In fact, this kind of air pollution is something that has been happening in New Delhi annually in recent years around this time. It is caused by a combination of a few things that all come together in especially bad timing.

One of the main causes of pollution is crop fires. Every winter, farmers in the surrounding areas of New Delhi in northern India burn old crops to make room to grow new crops.

The smoke and fumes from that process then drift to the suburbs and city, where they mix with construction dust and car emissions.

To make matters worse, that already toxic combination then mixes with smoke from fireworks displays during the Hindu holiday Diwali, which also happens at this time of the year.

However, because so much of the pollution comes from the crop burning, many have criticized the vehicle alternation restrictions, arguing that it will ultimately not do much.

Leaders in New Delhi⁠— which in the past has been labeled the most polluted city in the world⁠— have said any efforts they have made to clear up pollution have been undone by farmers burning crops in nearby states, and largely blamed the farmers.

But others have noted that New Delhi frequently does not meet air quality guidelines even when it is not crop-burning and firework season, arguing that the capital has a major issue with traffic pollution.

According to scientists at India’s state-run weather monitor SAFAR, crop burning in nearby states only contributes to just over 40% of Delhi’s pollution.

Taking that data into account, it appears that not just the farmers are responsible, prompting accusations that the politicians are just trying to scapegoat them.

In fact, back in September, even before the recent pollution crisis, government officials had already announced that they would implement the alternating odd-even car rule in early November.

Those restrictions have also been applied before, most recently in 2016.

While the pollution crisis in Delhi right now is extreme, it is part of a much bigger problem for India as a whole.

In May 2018, a study by the World Health Organization found that out of the top 10 most polluted cities in the world, nine of them were in India.

As a result, many have called on the government to take more accountability and actually do something, arguing that short-term band-aid solutions are not going to change anything.

On Monday, India’s Supreme Court criticized both national and state governments for not doing anything to curb the pollution.

“This can’t go on,” the high court said in a report. “People aren’t safe even inside their houses and rooms.”

See what others are saying: (CNN) (The New York Times) (Al Jazeera)

Japanese Women Fight for the Right to Wear Glasses at Work 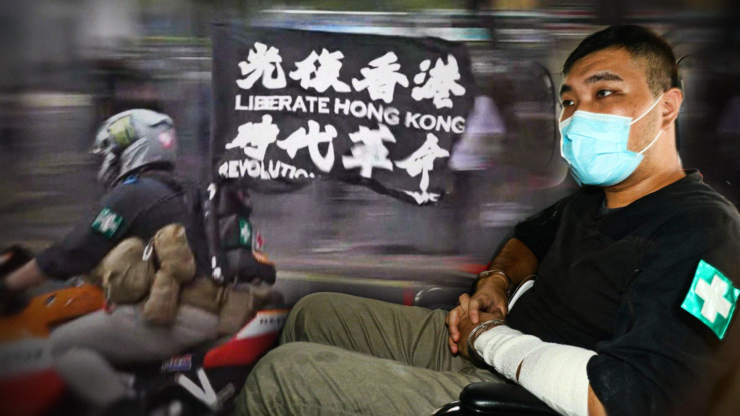 Dozens more are awaiting trial for breaking the controversial National Security Law, which is aimed at protecting Chinese sovereignty at the cost of basic freedoms within Hong Kong.

The first person to be charged under Hong Kong’s extremely controversial National Security Law was found guilty of his crimes Tuesday morning.

A judge ruled that Tong Ying-kit was guilty of both terrorism and inciting secession after the 24-year-old failed to stop at a police checkpoint while on his motorcycle last July, which resulted in him eventually riding into police. At the same time, he was carrying a flag that said “Liberate Hong Kong, Revolution of Our Times.”

“Today’s verdict underlines the sobering fact that expressing certain political opinions in the city is now officially a crime, potentially punishable by life in jail,” she added.

A long string of convictions will likely follow Tong’s, as over 100 people have been arrested under the ambiguous law that criminalizes many forms of freedom of expression under the guise of protecting Chinese sovereignty. Of those arrested, 60 are currently awaiting trial, including dozens of pro-democracy politicians who have been accused of subversiveness for their calls to block the government’s agenda in the legislature.

That has drawn particular concern among international critics who fear the precedent that will be set once it’s clear to politicians that failing to rubber-stamp the Communist Party’s agenda will result in prison terms.

It’s widely expected that as more people are found guilty, the few remaining protections of the city’s Basic Law, a British common law-inspired mini-constitution, will be completely eroded. 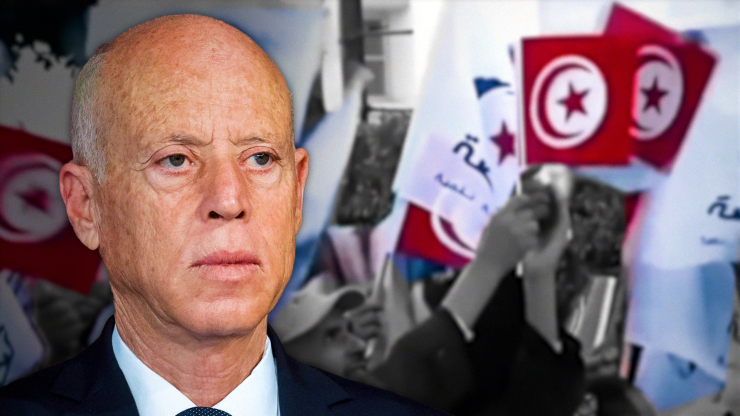 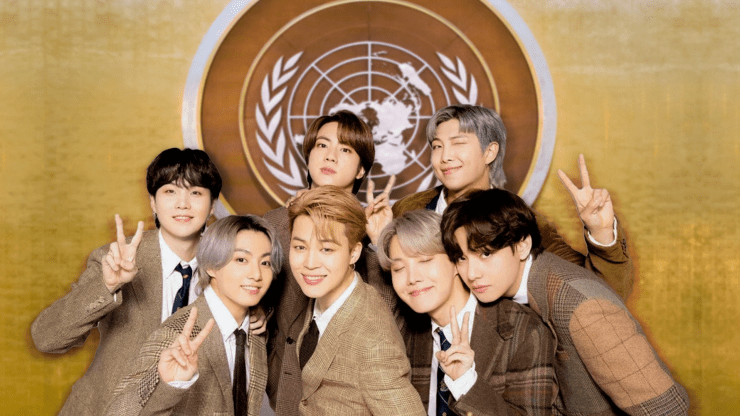