It’s been 18 years since the September 11th terrorist attacks that shook America. In only 102 minutes, 2,977 people lost their lives. Thousands of others suffered injuries directly related to the attacks, many of them severe and extremely critical.

Of those who died, 343 were New York City firefighters, 23 were New York City police officers and 37 were officers at the Port Authority. Within seconds, these first responders rushed to the scene. And for them and the other tens of thousands of responders and victims in Lower Manhattan in its aftermath, the events of 9/11 didn’t just last 102 minutes or 24 hours. For them and their families, 9/11 had lasting repercussions.

According to recent CDC estimates, by 2020, more men and women will have died as a RESULT of 9/11-related illnesses than those who died during the attacks. For almost two decades, responders and advocates have been fighting for health coverage and benefits. This is the story of their struggle and triumph. Click the link to watch the full doc. 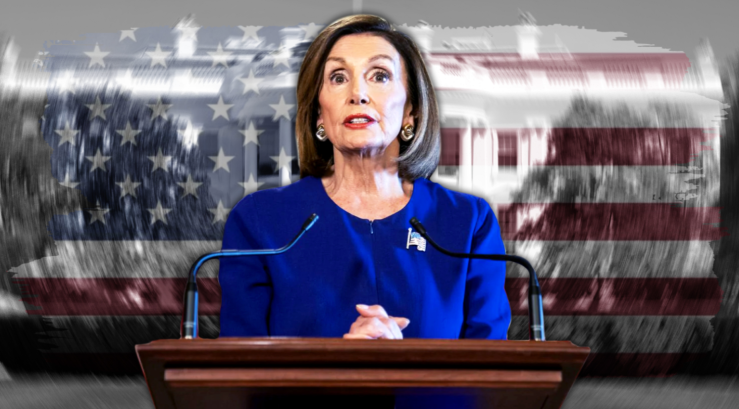