U.K. Report Faces Backlash for Saying the Country Is Not “Structurally Racist” 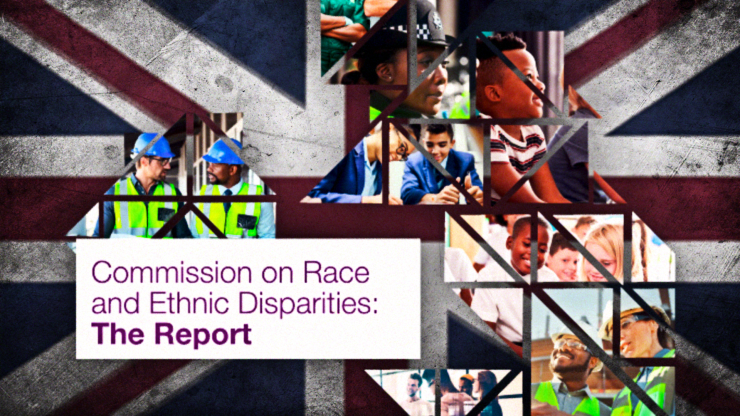 The U.K. government and Prime Minister Boris Johnson are facing backlash after releasing a report on Wednesday that claims the country isn’t “structurally racist.”

The report, by the Commission on Race and Ethnic Disparities, didn’t say racism didn’t exist in the country or that it was a post-racial society yet, but it did say that system wasn’t rigged against minorities.

The 258-page report comes after a series of protests in the U.K. involving race, including demonstrations following the police killing of George Floyd in the U.S. It covered a wind range of topics, ultimately stating, “Most of the disparities we examined, which some attribute to racial discrimination, often do not have their origins in racism.”

For example, it claimed that the increased rate of COVID-19 deaths among Black and South Asian groups wasn’t due to racism, but “mainly due to an increased risk of exposure to infection,” by living in high-density urban areas and working higher risk jobs such as healthcare or transport. It also found that family structure and social class had a much bigger impact than race on how someone’s life turned out. It also highlighted that children from minority groups performed as well as, or better than, white pupils in schools. Additionally, it said pay disparities overall between minorities and the white majority shrunk down to 2.3%.

It did note that many communities are still “haunted” by “historic cases” of racism that create “deep mistrust” in British society, which could be a barrier to success. It added that “overt and outright racism persists” throughout the nation and particularly online. The Commission’s report additionally pushed for changes within the government itself, such as abandoning the term BAME (meaning Black and Minority Ethnic), saying it’s unhelpful in understanding disparities for specific ethnic groups by lumping them all together.

On top of this, it called for several measures, including a drive to keep users of Class B drugs (amphetamines, marijuana, codeine, and ketamine) away from the criminal justice system. It also proposed a plan to make online anonymous abuse harder to post, to stop the amplification of racists and their views.

Despite these findings and recommendations, the report faced backlash from the opposition Labour Party, which felt that the government was “slamming the door” on people calling for action to tackle the issue. Other critics went on to point out that it also failed to answer some glaring racial disparities, like why Black and Bangladeshi people are disproportionately targeted by police in England and Wales. According to 2019-2020 data from the Home Office, for every 1,000 people, 54 Black people would be stopped and searched by police compared to six white.

The Runnymede Trust, a major race equality think tank, said it was “let down” by the report. Its Chief Executive, Dr. Halim Bergum, went on to heavily criticize it and claimed the idea of the U.K. not being institutionally racist is absurd. “Tell that to the black young mother who is four times more likely to die in childbirth than her young white neighbor.”

“You can’t tell them that, because they are dead,” he continued.

Even some of the commission’s statistical findings were criticized for lacking context. For instance, the report indicated that minorities were more likely to be front-line workers and said that increased exposure led them to contract COVID-19 more often.

Critics point out that they are in those roles because they’re usually insecure and low-paying jobs, and are often the only jobs available to poor minority groups which in turn keeps them trapped in poverty.

See what others are saying: (BBC) (The Guardian) (Financial Times) 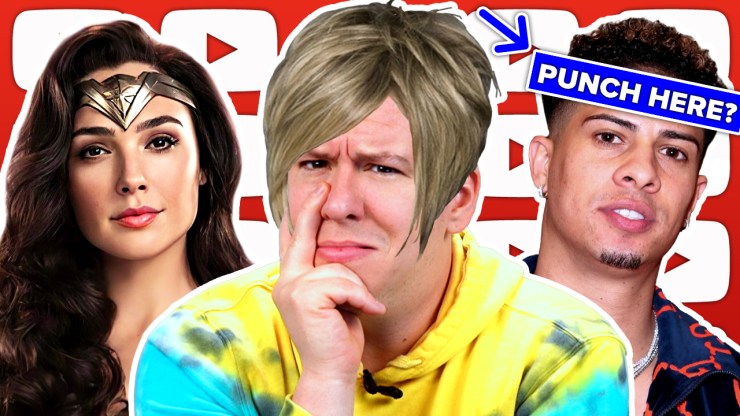 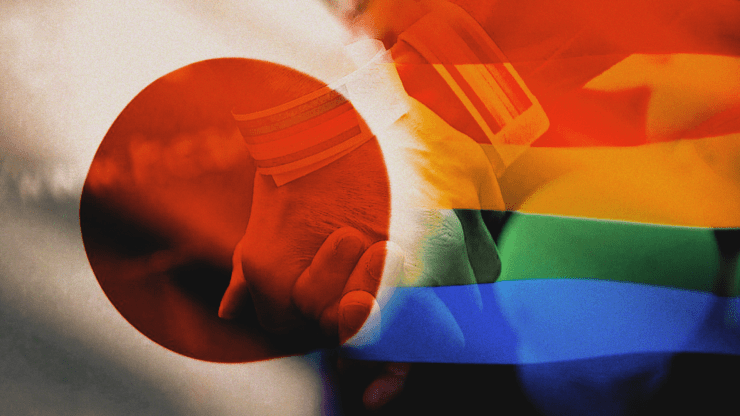 For the first time in Japanese history, a major court ruled on Tuesday that the government’s refusal to recognize same-sex marriages is unconstitutional.

This case is the first to be decided on out of multiple similar ones brought by 13 couples who coordinated to sue the government on Valentine’s Day 2019 in Sapporo, Tokyo, Osaka, and Nagoya. During proceedings, the government relied on language from Article 24 of the constitution, which states that “Marriage shall be based only on the mutual consent of both sexes and it shall be maintained through mutual cooperation with the equal rights of husband and wife as a basis.”

The court agreed with the argument; however, it also agreed with the plaintiffs’ argument that while Article 24 might apply to hetero couples, it doesn’t preclude the right for same-sex couples to marry. Ultimately, the court found the couples’ argument that the government violated Article 14, which guarantees equality under the law, the most compelling.

Following the decision, supporters and the plaintiffs held celebrations outside the courthouse. “My tears didn’t stop flowing. The court took us seriously,” said a plaintiff in his 40s, who uses Kunimi Ryosuke as his pseudonym.

According to a government official, the Justice Ministry will now study the details of the decision and pending lawsuits around the country, although it should be noted that the ruling doesn’t make same-sex marriage legal across all of Japan. Despite lacking widespread authority to change the law, the ruling does hold weight among the other district courts that could lead to changes in the law itself.

Unfortunately for same-sex couples, that process may take some time, as the political will to officially write this into law is “lukewarm at best,” according to the Japan Times. Currently, Japan is the only G7 member state that doesn’t recognize same-sex marriage.

Currently, LGTBQ+ rights in Japan are varied. While LGTBQ+ people aren’t specifically targeted and repressed under the law, such as in Saudi Arabia, they aren’t given the same privileges and rights as hetero couples. Prominent examples include the struggle same-sex couples face to be granted medical visitation rights, the ability to make medical decisions for unconscious partners, co-parenting rights, and spousal income tax deductions.

All of this was brought up by Judge Takebe Tomoko Wednesday morning, who admonished the government for not offering “even a degree” of marital benefits to same-sex couples. Local municipalities have tried to rectify the situation by issuing “partnership certificates” to same-sex couples, which grant some of these rights. However, without a national policy, the rights are limited and can often be ignored by institutions.

Despite the drawbacks and ultimately limited nature of the win, activists have still hailed it as a massive victory for LGBTQ+ people in the nation not only because it backs up their right to marry and maintain the same rights as heterosexual individuals, but also because it draws more awareness and gives momentum to a movement that has slowly been gaining ground in the traditionally conservative country.

See What Others Are Saying: (Japan Times) (Kyodo News) (NPR)