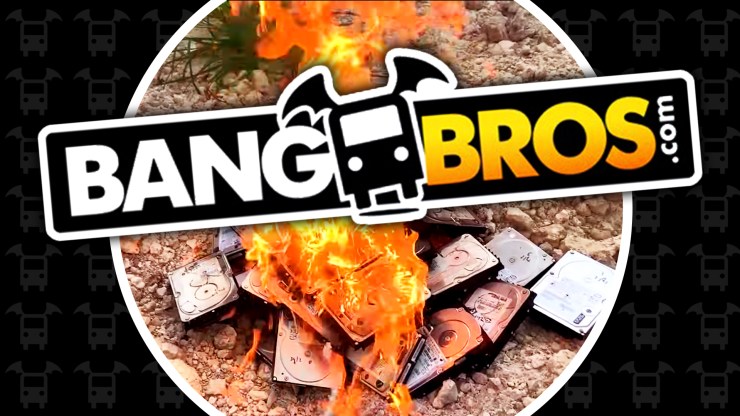 Performers in the adult film industry are praising pornographic production company BangBros for buying and shutting down the website PornWikiLeaks, which was known for doxing adult film stars.

Since it was created in 2010, PornWikiLeaks has revealed the personal information of around 15,000 adult film stars, including not only their real names, but their addresses, phone numbers, and information about their families.

Like the original WikiLeaks, PornWikiLeaks reportedly claimed to expose corruption in the industry.

It allegedly obtained that information from a leak in a patient database managed by a company called AIM Medical Associates, where many performers go to get STD testing, and which has since been shut down.

BangBros announced the acquisition in a statement on the PornWikiLeaks homepage Thursday.

“For too long, this site has unfortunately been a resource for hate, lies, and sensitive information,” the statement said. “Many of us have had our real names online for the world to see. Over 15,000 performers real names were listed here.”

“That type of information wasn’t voluntarily submitted. It was stolen from anyone that had it posted,” it continued. “BangBros had enough. We have purchased this site with the intention of shutting it down and removing all information associated with it.”

“If you had anything ever posted on here, it will be removed and deleted forever from here,” it concluded.

The statement also included a link to a video titled “All the Pornwikileaks Data,” which showed someone pouring flammable fluid on a bunch of hard drives and lighting them on fire.

Adult film stars and others in the industry applauded the move on social media.

Adult film star Diamond Foxxx also thanked the company for ending PornWikiLeaks, adding that she was personally affected by the site “to the point I was forced to sell my home and move and also changing my phone number several times.”

While the website is now shut down, many have also pointed out the lasting damage it has caused for so many people.

In that lawsuit, 22 women claim that they were tricked into performing pornography after responding to ads for models for photos and videos on Craigslist.

Many of the women reportedly still agreed to make the pornographic videos after they were promised they would never be posted on the internet.

After the videos were posted, the women’s names and private information appeared PornWikileaks. The plaintiffs also claim that the videos were sent to their families and college classmates.

“What Plaintiffs complain about are the actions of third parties — ‘internet trolls’ — who ferreted out the names of the women on the internet,” lawyers for the producers said in court filings accessed by The New York Times.

However, on Tuesday, VICE reported that a videographer named in the lawsuit admitted to lying to women by promising them the videos would not be posted online.

Some have wondered on social media if burning the hard drives for PornWikiLeaks was destroying evidence, but since they are not directly named in the lawsuit, it seems unlikely.

See what others are saying: (VICE) (Mashable) (The Daily Beast)