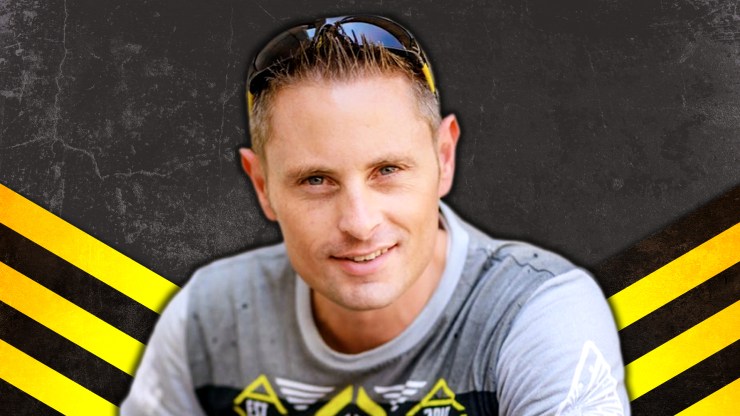 Grant Thompson, the creator behind the popular YouTube channel “The King of Random,” died in a paragliding accident on Monday at the age of 38.

His brother told TMZ that authorities in Utah discovered his body on Tuesday after he did not return from a paragliding trip near Sand Hollow State Park. Rescue teams were alerted of a missing paraglider Monday night after a caller reported Thompson missing, according to a statement from authorities.

The caller said that he was overdue by one hour and said they were unable to reach him on his cell phone. Officers from the Hurricane Police Department and Bureau of Land Management responded to the report based on where Thompson had departed from. Eventually, authorities were able to obtain the last known GPS coordinates from Thompson’s phone, which was used by volunteers and rescue teams to locate his body.

Officials are still working to determine what caused the accident. This will include a review of all footage from the paragliding equipment.

The Kind of Random

Thompson started his YouTube channel in 2010 and since then, he and his production team have posted hundreds of life hack videos, science experiments, and other “random” projects. The channel picked up more than 11 million subscribers and over 2 billion views.

Thompson’s death was confirmed on “The King of Random,” Instagram page and YouTube channel. “Grant had great love and appreciation for his fans. We invite you to share your thoughts for Grant and the channel in the comments,” the post descriptions read.

“Please do a random act of love or kindness today in honor of The King of Random. Grant’s legacy will live on in the channel and the global community he created.”

It is with great sadness to inform everyone that Grant Thompson passed away last night. Grant had great love and appreciation for his fans. We invite you to share your thoughts for Grant and the channel in the comments. Please do a random act of love or kindness today in honor of The King of Random. Grant’s legacy will live on in the channel and the global community he created.

Fans, friends, and fellow creators have taken to social media to post tributes and statements about his passing, including YouTube itself.

See what others are saying: (CNN) (Huffpost) (Fox News)