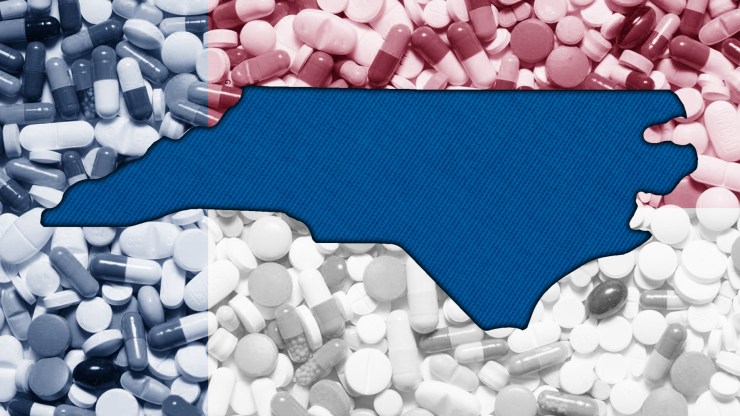 Prosecutors in North Carolina will be able to charge anyone illegally selling a controlled substance with the same type of felony charge and punishment as second-degree murder if the substance they sold resulted in an overdose and “was the proximate cause of the victim’s death,” according to a new bill.

Under the new law, which was signed by Governor Roy Cooper on Monday, an illegal seller or drug dealer could face one of two charges if found guilty: aggravated death by distribution or death by distribution. The main difference between the two is that the charge becomes aggravated when the suspect has a similar previous conviction.

Suspects charged with aggravated death by distribution face a Class B2 felony, which according to North Carolina’s court system, is the same class as a second-degree murder charge and carries a maximum sentence of 484 months in prison.

The other charge, death by distribution, is deemed a Class C felony, which is the same class as first-degree kidnapping or assault and has a maximum sentence of 19 years in prison.

The bill specifically states that the charges only apply to illegal sellers.

Lawmakers behind the bill say they hope the act will, “encourage effective intervention by the criminal justice system to hold illegal drug dealers accountable for criminal conduct that results in death.”

One of the sponsors of the bill, Representative Dean Arp, says that the act is necessary and compares the law to a drunk driver being punished if they killed someone.

“You didn’t do it with malice, but you did kill somebody so you still have to be held accountable,”  he told local reporters.

District attorneys around North Carolina have spoken out in support of the bill as well. Cumberland County’s Billy West stated: “it’s a violent crime, and this bill treats it like a violent crime.”

Union County’s Trey Robinson told members of the House Judiciary Committee, “we have a hole in our law that is preventing us from going after people who are actually selling this stuff as a commercial enterprise.”

However, others have argued the act will harm the already existing Good Samaritan Law, which prevents people from being criminally prosecuted if they call 911 or other law enforcement for help during a drug overdose.

Representative Sydney Batch was one of the lawmakers who spoke out against the bill. She previously told WRAL, “I’m concerned people are not going to call when their friend, a family member or someone else [overdoses].”

A line was later added to the bill, specifically stating that death by distribution will not “restrict or interfere with the rights and immunities provided” under the Good Samaritan law. This prompted Batch to vote for the bill to pass when the North Carolina House of Representatives met in June.

Some who have also voiced their concerns are parents whose children have died from an overdose, worrying the law targets the wrong group as criminals.

Others on social media agreed with the parents and echoed their concerns on Twitter. Some posted about how the bill will not incarcerate the right people and called it “a huge step backward.”

Even though the law has been signed, it will not go into effect until December. Some people in North Carolina are still protesting the act, with one planned for Wednesday night.

See what others are saying: (WRAL) (WFMY News) (CNN) 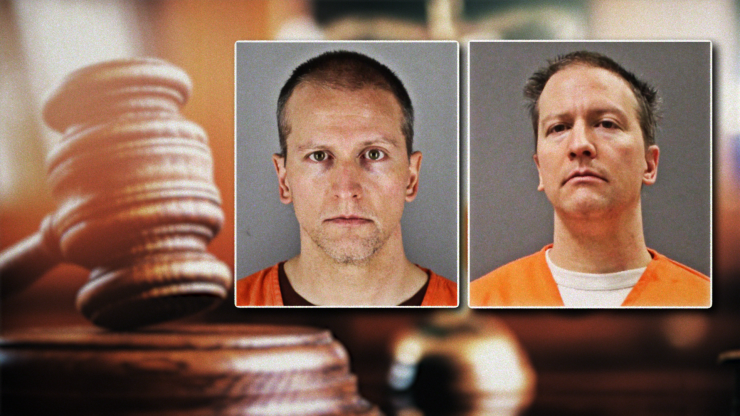 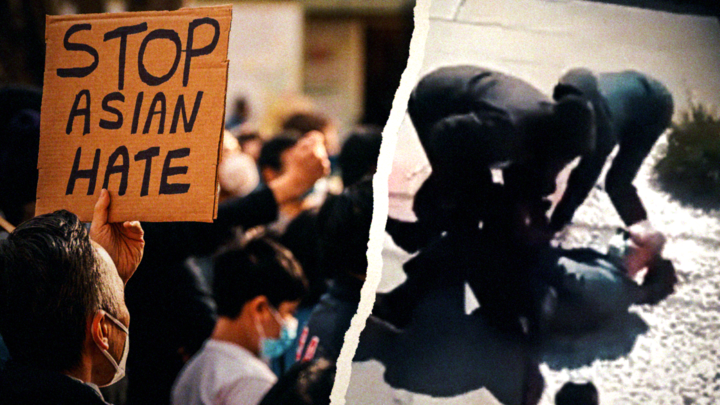