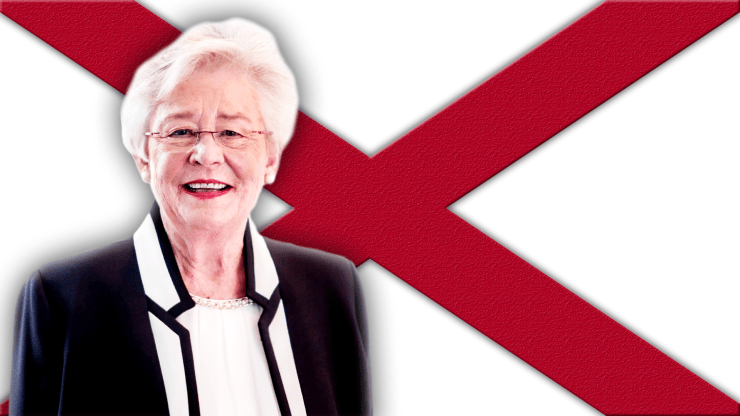 The law applies to offenders whose victim was under the age of 13. Starting a month before their release from prison, they must start taking pills that reduce hormones that drive libido. This treatment will be in addition to other penalties or fees in their sentence.

Offenders will also be responsible for paying for the treatment, though the law does state a person cannot be denied parole based on their inability to cover the treatments.

Offenders will be required to take the treatment as long as courts deem necessary. If someone is caught not taking the medication, it will count as a parole violation.

According to reports, Gov. Ivey said that the law “is a step toward protecting children in Alabama.”

The bill was started by State Rep. Steve Hurst (R-35), who is a long-time supporter of castration for sex offenders. In the past, he has proposed legislation that would require surgical castration for offenders with victims under the age of 13.

Hurst claims to have received support for the bill from survivors. He hopes that as the law comes into effect, it can change and be built upon based on its success.

“I’m very serious. Not only did I want it to pass, I want to follow it on through to the future where we can try to improve it,” Hurst told AL.com. “One of the ultimate goals that I want to do is for us to track it and to make sure what medication works for what individuals.”

Similar Laws in Other States

Alabama is not the first state to pass a law of this nature. States like California, Florida, Montana, and others all have laws allowing chemical castration to be used in a similar context to some extent.

The degree in which it is used varies state to state. In some states, it is not a mandatory process, but, offenders can choose to go through the treatment as a means to quicken their parole process.

Critics of the Law

However, even though several states have passed this law, it is unclear how often it is actually used. Critics also argue how effective chemical castration is as a process, and cite potential side effects that range from depression to anemia.

In 2006, John Stinneford, a law professor at the University of Florida, wrote a paper calling the process both impractical and cruel. He said that laws like these treat sex offenders like they have a sexual disorder, but he claims this is not the case.

“Many of these offenders may be incorrigibly bad, dangerous or antisocial people, but they do not suffer from a sexual sickness,” Stinneford writes. “Thus, subjecting them to chemical castration is not even arguably medically appropriate.”

Stinneford also goes on to say that this practice should be considered a cruel and unusual punishment.

“Because chemical castration is designed both to shackle the mind and cripple the body of sex offenders, it is doubly cruel, and should be struck down as a violation of the Eighth Amendment,” he said.

Randall Marshall, Executive Director at the ACLU of Alabama is also a critic of the process.

“It’s not clear that this actually has any effect and whether it’s even medically proven,” Marshall told AL.com. “When the state starts experimenting on people, I think it runs afoul of the Constitution.”

However, Representative Hurst has a counterpoint to those who believe it is inhumane.

“What’s more inhumane than molesting a small, infant child,” he said to CBS 42. 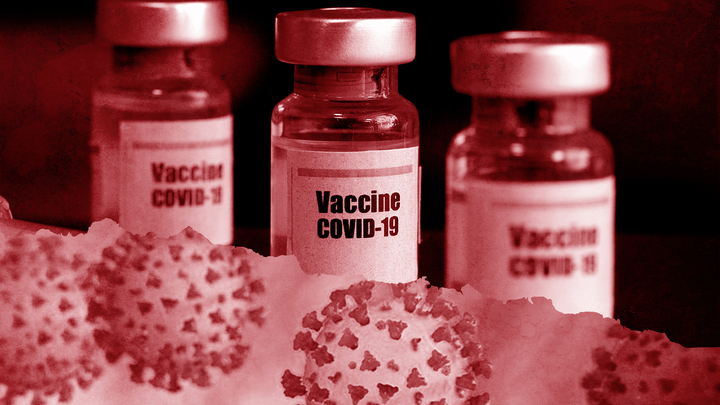 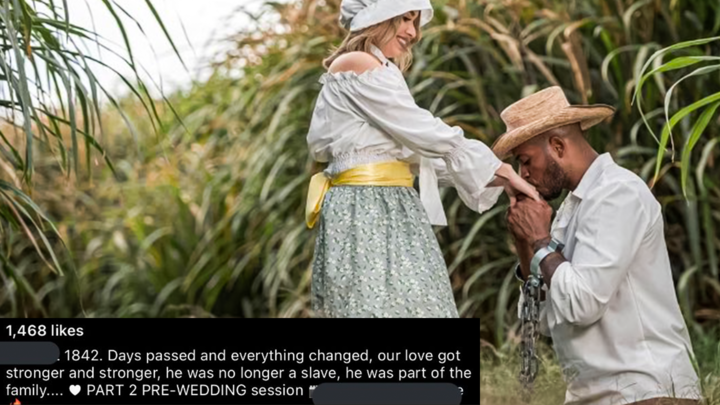