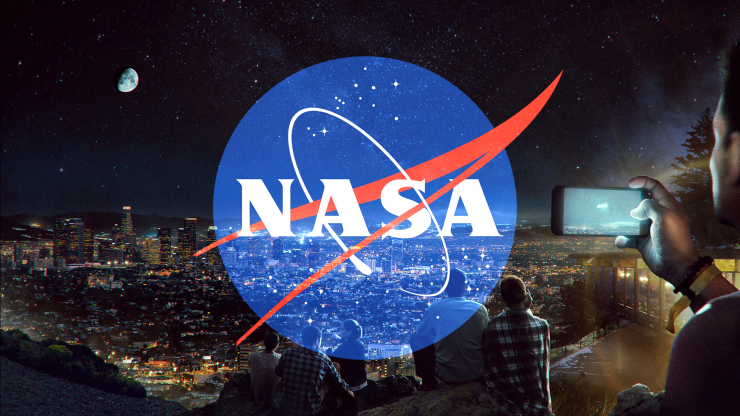 NASA announced Friday that they will open up the International Space Station (ISS) to tourists and private companies as early as next year.

The agency said they will allow two private astronauts to visit the ISS each year and will allow the travelers to stay aboard the spacecraft for a maximum of 30 days. NASA also said that they will open the station to more commercial opportunities, such as allowing companies to film advertisements.

Under the new directive, NASA will let private companies buy time on the station to market, advertise, or test their products in space. Private entities will also be responsible for choosing private astronauts, as well as making sure that they meet the requirements necessary for space travel.

“Nasa is opening the International Space Station to commercial opportunities and marketing these opportunities as we’ve never done before,” said NASA’s chief financial officer Jeff DeWit, but it also comes at a cost.

NASA has said it will charge companies around $35,000 a night to stay on the ISS, but the price tag for shuttling the astronauts to and from the space station will be set by the private companies themselves. DeWit estimated that the cost would be around $50 million a seat.

NASA has already contracted with SpaceX and Boeing to send flight crews to ISS.

NASA’s decision marks a significant shift for the agency, which had previously prohibited tourism and commercial activities on the ISS.

While countries like Russia have sent multiple private astronauts on the station, the U.S. space agency has limited commercial activity on their side of the ISS to science experiments, and purely commercial projects were not allowed.

Now, the space station will be open to a wide range of possibilities. “We have no idea what kinds of creativity and literally out of the world ideas can come from private industry,” said Bill Gerstenmaier, NASA’s head of human exploration.

A Move to Privatization

The announcement is a step towards NASA’s plan to eventually privatize the ISS entirely.

NASA hopes that allowing private interests on the ISS will generate additional revenue for the agency. According to The Verge, operating the ISS costs NASA $3 to $4 billion a year. Giving control of the ISS to private companies could open up more money for NASA to pursue other missions.

NASA is trying to send humans on a mission to the moon by 2024, and the agency has already said that they would need significantly more funding to do so.

Opening the space station to private companies also fits into NASA’s broader efforts to encourage the private sector to develop the region of space the ISS resides in, which is called low Earth orbit.

NASA has already commissioned 12 companies to look into methods for establishing private interests in low earth orbit, according to The Verge. The companies returned their proposals to NASA with ideas for space habitats that would either be attached to the space station or float independently in low Earth orbit.

These habitats could work as research sites or even host tourists. While the barrier to entry is high, the commercialization of space still opens up the potential for new and exciting business models and market sectors.

See what others are saying: (The Verge) (The Washington Post) (BBC)