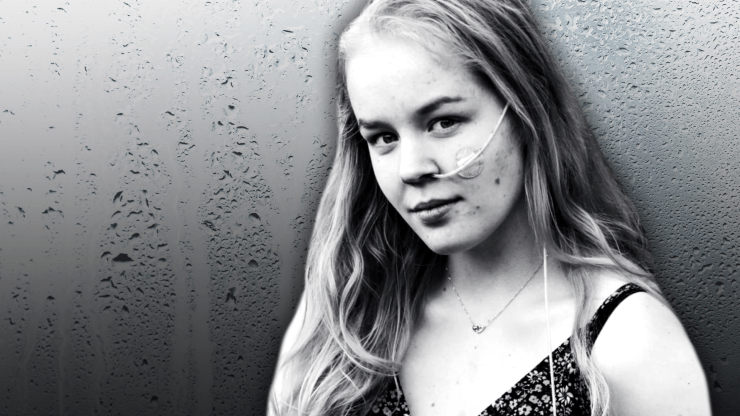 After several media outlets misreported the cause of death of a Dutch teenager as euthanasia, journalists and officials are trying to spread the facts.

17-year-old Noa Pothoven had experienced severe depression, PTSD, and anorexia since she was repeatedly sexually assaulted as a child. Throughout the years, she tried several treatments and attempted suicide. Finding her pain too unbearable to live with, she requested to be euthanized at an end of life clinic in The Hague.

When reports of her death hit Dutch media Sunday, they were accompanied by an Instagram photo Pothoven posted and deleted. In her caption, she wrote, “After years of fighting and fighting it is finished. After many conversations and assessments it was decided that I will be released because my suffering is unbearable.“

Many U.S. and U.K.-based media reported that she was euthanized. Headlines from massive outlets like The Daily Mail, The Independent, and Daily Beast with this information all spread across the internet. However, these reports were false.

In original reports by De Gelderlander, it is stated that her request for euthanization was denied and that she died in her home by starving herself. This information could also be found in Pothoven’s Instagram post, which was partially cited by some of the false reports.

A reporter for Politico Europe, Naomi O’Leary, posted a Twitter thread on Wednesday to spread the facts of the story.

“It took me about 10 mins to check with the reporter who wrote the original Dutch story,” she wrote. “Noa Pothoven asked for euthanasia and was refused.”

The clinic that denied her request addressed the false reports in a statement on their website on behalf of the teen’s family.

“To put an end to incorrect reporting (in foreign media in particular) about her death, we refer to the statement made by friends of Noa this afternoon: Noa Pothoven did not die of euthanasia. To stop her suffering, she has stopped eating and drinking,” the statement read.

According to other reports, her family and doctors agreed to not force feed her. However, this does not qualify as euthanasia.

The Dutch government website has a section on euthanasia that says, “Euthanasia is performed by [an] attending physician.”

This was not a procedure performed by a doctor, rather a decision that Pothoven made and no one stopped.

As for how so many foreign outlets picked up a false report, many believe English-speaking reporters must have misinterpreted Dutch media and jumped to the conclusion that euthanasia was the cause of death.

Since the truth has become more widespread, several outlets, including the Washington Post and Daily Beast have issued corrections in their articles.

See what others are saying: (The Cut) (Politico Europe) (De Gelderlander)