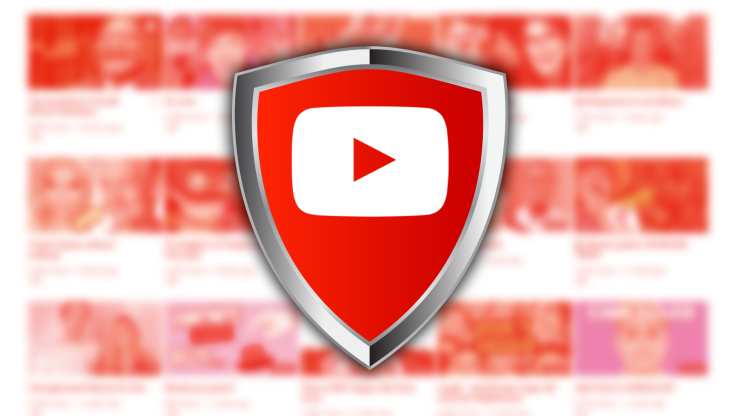 In the article, the Times interviewed a Brazillian mother who’s 10-year-old daughter uploaded a video to YouTube. The video, which featured the 10-year-old and a friend swimming in a backyard pool, racked up 400,000 views.

“I saw the video again and I got scared by the number of views,” the mother said.

The Times noted that the video was promoted by YouTube months after February, when the company was alerted about issues with pedophiles and predators on the platform.

At the time, YouTuber MattsWhatItIs published a video highlighting predators that would leave timecodes for compromising moments in the comments under videos of children. This was done in order to lead other pedophiles to these specific moments.

YouTube responded and said they would be disabling comments on videos that feature minors.

According to this latest report, the majority of videos on YouTube are viewed through the company’s recommendation algorithm. The algorithm creates a playlist of suggested videos YouTube believes the user should watch next. The researchers found that once they began viewing content with sexual themes, YouTube would start to recommend videos featuring children.

“Users do not need to look for videos of children to end up watching them,” the Times states. “The platform can lead them there through a progression of recommendations.”

Often the videos featuring children were uploaded as innocent fun, such as parents sharing home movies or a film made by their child. The concern comes when those innocent videos are recommended to users looking for sexual content.

The Times reports that researchers from Harvard’s Berkman Klein Center tested the recommendation algorithm for themselves while in Brazil. The researchers would start with sexually themed videos and follow the first recommended video shown, eventually landing on content that disturbed them.

As the researchers continued, YouTube then began suggesting that they watch videos of women seeking “sugar daddies” and adults in children’s clothing.

“From there,” the Times wrote, “YouTube would suddenly begin recommending videos of young and partially clothed children, then a near-endless stream of them drawn primarily from Latin America and Eastern Europe.”

When the Times told YouTube about their findings, the company removed some, but not all, of the videos they were shown. The article states that the recommendation system changed immediately and no longer linked some of the videos together. According to YouTube, it was likely the result of routine adjustments and not a deliberate policy change.

YouTube also published a blog post where they laid out all of the actions they have already put in place to combat pedophiles on the platform. This includes restricting live features for children, disabling comments on videos featuring children, and further limiting recommendations.

While these steps may help to combat the problem, according to researchers, the one thing that would truly make children safe is turning off the recommendation system for videos of children.

When the Times pressed the company, YouTube was wary to make the change because of how this could hurt creators, with recommendations driving 70 percent of views. However, they did say they would limit recommendations on videos that put children at risk.

YouTuber KSI Responds to Accusations of Abuse From Brother Deji