North Korea has conducted its second missile test in under a week.

South Korean media reported that on Thursday the North tested two short-range ballistic missiles, which it believes were launched from a base in Sino-ri. One missile traveled 167 miles, while the other reached 260.

The timing of this follows U.S. Special Envoy for North Korea, Stephen Biegun’s trip to South Korea. Biegun arrived in the country on Wednesday to talk with leaders about a variety of subjects, including North Korea.

This test also occurred roughly ten minutes before the United States conducted an international ballistic missile test out of California. According to the Washington Post, however, this test was scheduled and was not in response or relation to North Korea’s test.

President Donald Trump responded on Twitter by saying he still believes that he and Kim could reach a deal when it comes to nuclearization.

Tensions Between North Korea and the U.S.

The past couple of months have proven bumpy for United States relations with North Korea. When Trump and Kim met at a summit in Vietnam at the end of February, the two walked away having reached no deal on denuclearization and sanctions.

North Korea then conducted its first test post-summit in April. On the same day the country confirmed its test, it also announced via KNCA that it no longer wanted to participate in nuclear discussions with Secretary of State Mike Pompeo.

Pompeo later told reporters that “nothing has changed.”

“We’ll continue to work to negotiate,” he said. “President Trump is obviously in charge of the overall effort, but it’ll be my team.”

At the end of April, Kim went to Russia for the first time and had a short summit with Vladimir Putin. Their meeting was reportedly brief, and while they did hold nuclear discussions, experts believe they were not deep.

“The summit was friendly but seems to have produced little substance,” wrote Artyom Lukin, a contributor for 38 North, a source entirely devoted to analyzing North Korea. “Putin signaled that he is a player in the North Korea game, but his stakes in the game are probably not as high as those of other players.”

On Thursday, the United States also took action against North Korea by seizing one of their cargo ships. The Justice Department claimed that North Korea was breaking international sanctions by illicitly exporting coal.

So where does this leave U.S. relations with North Korea? As of Sunday, Pompeo said he still believed there was an opportunity for denuclearization. However, it is unclear if Thursday’s news will impact his view.

On Thursday, Pompeo ended up cutting his trip to Europe short so he could return to D.C. and hold meetings to discuss both North Korea and Iran.

See what others are saying: (NBC News) (Fox News) (Vox) 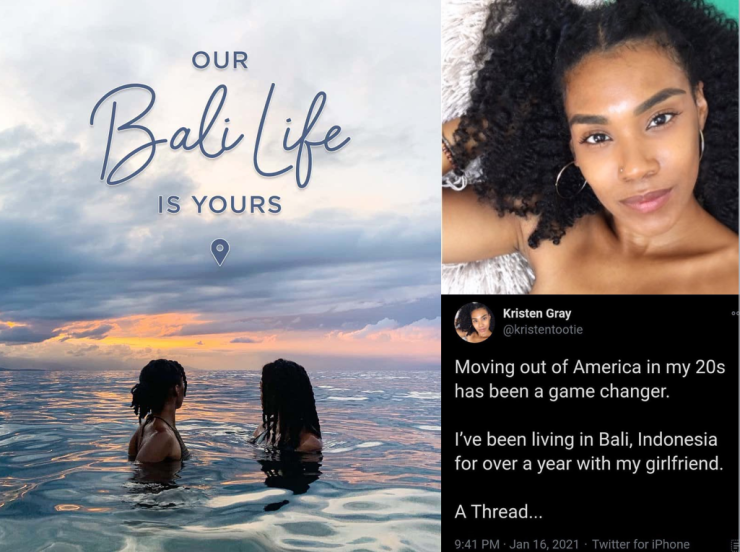 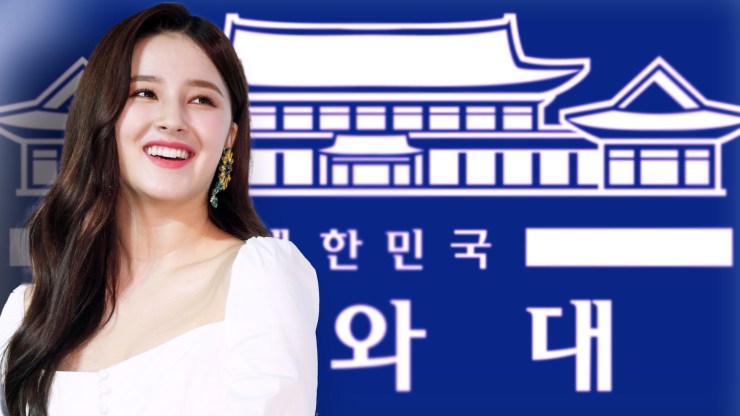 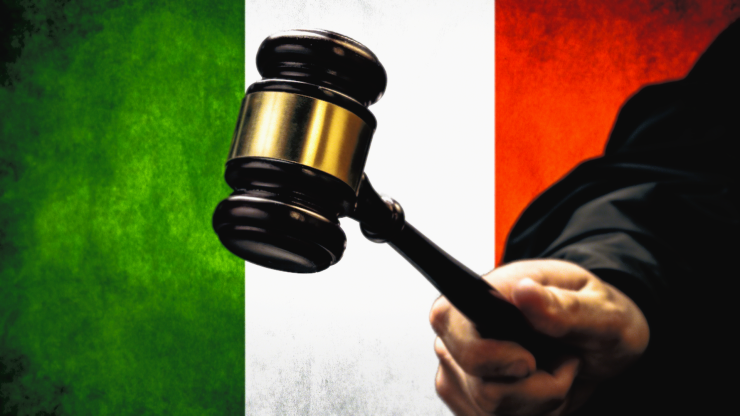 A major mob trial kicked off in Italy Wednesday involving more than 320 defendants who are part of or associated with the ‘Ndrangheta crime syndicate.

In addition to these defendants going on trial, 90 others have elected for a fast-tracked trial elsewhere in Calabria.

While this is a massive affair, it’s still not the country’s largest mob-related trial in history. That happened in the ’80s against the Cosa Nostra from Sicily.

The trial is so high-profile and potentially dangerous that the government built a bunker for the event in Calabria, close to the home territory of the ‘Ndrangheta.

The court is looking at many charges against the defendants, including extortion, drug and arms trafficking, money laundering, and Mafia association – a term used in Italy’s penal code for members of organized crime.

Breaking Into the Family

Investigators hope that the trial will show just how entrenched organized crime is in the territory, as it’s believed that the ‘Ndrangheta has dealings with local politicians and businessmen. These dealings are believed to not only stem from their illicit activities but also from their legitimate businesses that were initially funded via crime-related funds. Either way, the trial is seen as a major blow for the group.

The organization is made up of multiple groups of tight-knight families that are all interconnected. For years investigators have tried to get more information on the group but following the arrest and prosecution of Luigi Mancuso, a boss in the ‘Ndrangheta, investigators finally had a way to look more closely at 12 families who make up part of the ‘Ndrangheta.

During their investigation police and prosecutors managed to turn some members of those families and use them as informants. They are expected to take the stand as witnesses during the trial. In total, prosecutors hope to put bring out over 900 witnesses.

If successful, this could be a massive blow to organized crime in Italy and potentially across the world as the ‘Ndrangheta has major dealing in Europe, Australia, and the Americas.