With the Mueller Report coming in at a whopping 448 pages, which you can download here, it’s hard to get across in just one easily consumable article all the big standouts. Now, this is a big issue because its incredibly unlikely that a good portion of the general population will get through it all, so many peoples’ takeaway will be heavily influenced by opinion pieces. BUT a good place to start is a legal understanding of what we’re all looking at.

So use this video from LegalEagle as a launch pad. A place to start.

McConnell to Propose Raising Tobacco Use Age to 21 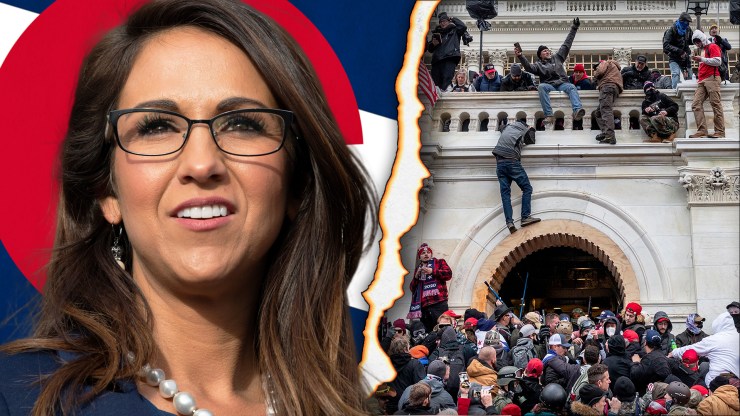 Rep. Steve Cohen (D-Tn.) said Monday that he and a fellow Democratic member of Congress personally witnessed Rep. Lauren Boebert (R-Co.) leading a “large” group of people around the Capitol complex in the days before the violent attacks on Jan. 6.

While speaking on CNN, Cohen said that he and Rep. John Yarmuth (D-Ky.) “saw Boebert taking a group of people for a tour sometime after the 3rd and before the 6th.”

“I don’t remember the day we were walking in a tunnel and we saw her and commented who she was and she had a large group with her,” he continued. “Now whether these people were people that were involved in the insurrection or not, I do not know.”

Notably, Cohen said he did not know who was in the group or if they were part of the attack. That fact was also echoed by Yarmuth, who confirmed in a statement that he did see Boebert with a group of people around her but added that he “has no knowledge of who they were or if they were with her.”

Over the last few weeks, dozens of Democrats have been demanding that officials investigate whether or not Republican lawmakers aided in the riots. Last Tuesday, Rep. Mikie Sherrill (D-NJ) told reporters she saw some of her GOP colleagues leading “reconnaissance” tours of the Capitol with people who she later saw during the riots.

The following day, 31 House Democrats signed a letter claiming they and some of their staffers “witnessed an extremely high number of outside groups” visiting the Capitol on Jan. 5.

“The visitors encountered by some of the Members of Congress on this letter appeared to be associated with the rally at the White House the following day,” they wrote. “Members of the group that attacked the Capitol seemed to have an unusually detailed knowledge of the layout of the Capitol Complex.”

Until Monday, no lawmakers had named any of the members involved in the alleged tours, but many outlets and political analysts both implicitly and explicitly tied Boebert to the accusations.

In her roughly two-week-long tenure as a member of Congress, the young Republican has received significant heat for her role in the insurrection among other recent, controversial moves.

Last week, Boebert was temporarily banned from Twitter and faced numerous calls to resign for tweeting out House Speaker Nancy Pelosi’s location during the insurrection.

She has also been widely criticized for publicly announcing she would bring her gun to the Capitol complex, refusing to have her bag searched after she set off a metal detector, and voting to invalidate millions of votes by objecting to the certification of the electoral college.

In fact, Boebert has faced so much scrutiny that she preemptively denied giving tours to insurrectionists last week, even before anyone directly named her. At the time, she issued a statement saying she has only ever given a tour to her children, husband, mother, aunt, and uncle.

Boebert reiterated those claims in a letter to Cohen Monday, where she called his remarks “categorically false.”

“I have never given a tour of the U.S. Capitol to any outside group,” she wrote. “As I previously stated, I brought my family to the Capitol on January 2nd for a tour and on the 3rd for pictures to commemorate the day I was sworn in as a Member of the U.S. Congress.”

See what others are saying: (The Washington Post) (CNN) (CPR News) 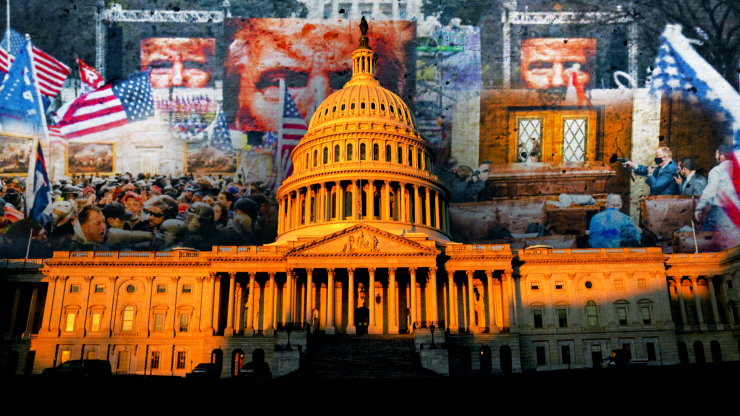 With two days to go until the inauguration, security has been massively ramped up in the nation’s Capitol.

While the inauguration is usually a high-security event, Washington has now instituted security measures not seen since the Civil War following a Jan. 6  insurrection attempt on the U.S. Capitol. Intelligence agencies have since warned about more threats of violence.

In an unprecedented move, the National Park Service announced Friday that the National Mall — which usually hosts massive crowds during the inauguration — will be closed until at least Thursday. The inaugural ceremony itself will also be scaled down due to both security threats and the pandemic.

Various barricades ranging from small metal barriers to tall fencing reinforced with heavy concrete blocks have been set up around the Mall and in other parts of the city, such as at federal buildings and businesses.

The Capitol complex itself, which will be entirely shut off to the public on Wednesday, is currently surrounded by a 7-foot fence topped with razor wire.

Over a dozen metro lines will be shut down and more than two dozen bus routes will be detoured around the security perimeter. Car traffic in most of the city will be either banned entirely or limited exclusively to residents and businesses only. Several bridges that connect DC to Virginia will also be shut down, and all street closures are subject to change or to be extended at the discretion of the Secret Service.

In addition to the wide variety of military and law enforcement personnel who are normally involved in inauguration security, around 25,000 National Guard troops have also been deployed from all across the country.

That is nearly two and a half times the number present for previous inaugurations. Notably, officials have been vetting all 25,000 coming to Washington because they are worried about an insider attack.

It is not just D.C. that is ramping up security. There have been mass deployments of the National Guard and other law enforcement officers to state Capitols all across the country. According to The New York Times, 19 states have deployed their National Guards following calls for armed protests in all 50 states.

So far, most of the activity that has been seen around statehouses are small, peaceful demonstrations by a few people, some of whom are armed. Even the most attended rallies had two dozen people or less.

Notably, all of the largest demonstrations documented so far have reportedly been held by or included members of the Boogaloo Boys, a far-right group that wants to start a second Civil War. The group showed up in some of the highest numbers in front of the Capitol buildings in Ohio, Michigan, and Utah.

As was the case with all of the other demonstrations so far, the protestors have been far outnumbered by security officials — and in some cases, spectators.

See what others are saying: (The Washington Post) (The New York Times) (CBS News) 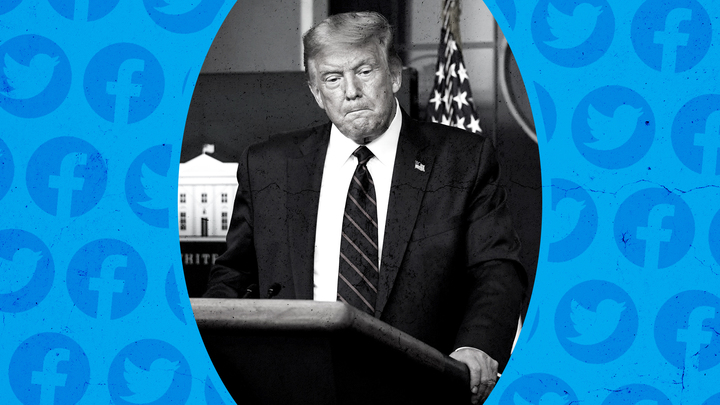 According to the firm, Zignal Labs, discussions of election fraud on various sites dropped from 2.5 million mentions to just 688,000 between Jan. 9 and Jan. 15.

Zignal Labs also found that the use of common hashtags and phrases associated with QAnon conspiracy theories dropped off during the same time frame. Part of that is likely because, alongside Trump’s ban, Twitter banned more than 70,000 QAnon accounts.

“Bottom line is that de-platforming, especially at the scale that occurred last week, rapidly curbs momentum and ability to reach new audiences,” Graham Brookie, the director of the Atlantic Council’s Digital Forensic Research Lab, told The Washington Post. “That said, it also has the tendency to harden the views of those already engaged in the spread of that type of false information.”

Notably, if it passes, that law would prevent social media platforms from deleting content or banning users who don’t break Polish law.

If a platform refuses to comply with an order to restore either a banned user or deleted content, it could face fines of anywhere from $13,000 to $13 million dollars.

Despite this, domestic regulations on their own are likely to be ineffective. Because of that, Polish Prime Minister Mateusz Morawiecki is also lobbying the European Union to regulate the issue.

Critics of the law have argued that the “over-removal” of content on social media is a “non-existent risk,” especially when compared to hate speech targeting the LGBTQ+ community, Muslims, and refugees.

See what others are saying: (The Washington Post) (NBC News) (BBC)