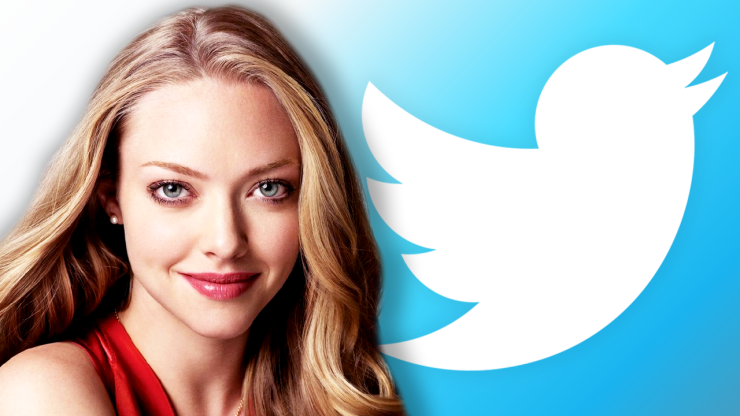 Explicit nude photos of actress Amanda Seyfried resurfaced on social media over the weekend, prompting fans to speak out in her defense and condemn the invasion of privacy.

Seyfried is one of several stars who had personal photos stolen and released without consent in 2017. The leak was dubbed “The Fappening 2.0” which is a reference to the first major celebrity nude photo leak that happened in 2014.

Along with Seyfried, the second wave of leaks affected stars like Emma Watson and Jillian Murray. The leaked photos of Seyfried reportedly show the actress performing a sex act on her then-boyfriend, Justin Long.

Seyfried and others have taken legal action to fight back against the invasion of privacy, but the images have been lingering on the internet for years.

Many Twitter users make jokes about the photos, calling the actress “goals” and “iconic.”

However, the jokes outraged fans who reminded users that this is a huge invasion of privacy.

amanda seyfried is probably having THE worst moment of her life knowing that this picture will follow her for the rest of her fucking life, compromising her job as an actress and the respectability in the industry. and y’all got JOKES?! whew. the lack of humanity. tragic.

See what others are saying: (Hollywood Life) (Celebrity Insider) (The Inquisitor) 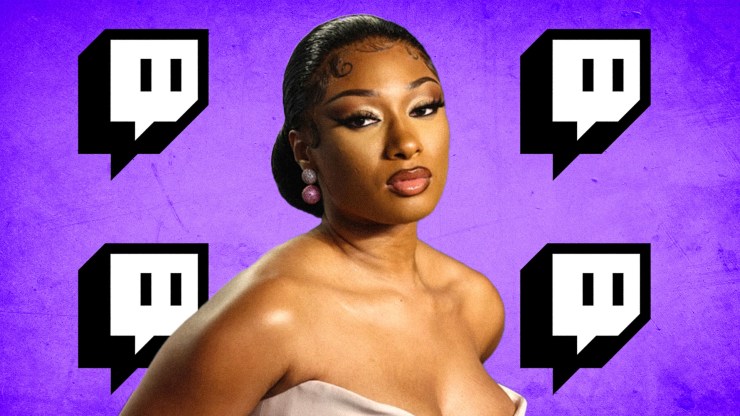 The cut in revenue share has ignited severe backlash on Twitch, where users argue pay for creators should be increased, not slashed.

Twitch users are criticizing the company for hiring artist Megan Thee Stallion to perform at TwitchCon just one week after announcing cutbacks to top creator pay.

Last week, the video and streaming platform said that starting in June of next year, some creators will receive less revenue from their subscriptions. While the standard split for subscription revenue is 50/50, some major streamers previously received a more favorable 70/30 share in premium agreement terms.

Many creators have long argued that everyone should get that 70/30 share, but Twitch took a step in the opposite direction. In the future, streamers with premium terms will only get the 70/30 slice for their first $100,000 from subscription revenue. After that, they will get bumped down to the regular 50/50 cut.

The company argued the move was necessary as the premium terms previously lacked transparency and consistency, insisting it tried to modify the policy in a way that impacted the least amount of creators. According to Twitch’s statement, 90% of streamers on standard agreements will not even be impacted by the change.

Still, this move outraged Twitch users who were furious the company was not investing more in the creators that bring so many viewers to its platform. Those frustrations were exacerbated on Wednesday when the company announced Megan Thee Stallion would make an appearance at TwitchCon, a weekend-long event set to take place in San Diego in early October.

While no details of Megan Thee Stallion’s agreement to perform have been disclosed, one can assume she charges a pretty penny to book at an event of this nature. Critics argued that if Twitch is willing to spend money on her, it should be willing to spend it on its own streamers.

“So Twitch can’t afford to pay their creators 70/30, can’t fix their media player that crashes after each ad, can’t enforce their policies so people aren’t doing inappropriate things on stream, but they can afford paying celebrities to promote their streaming site?” one person wrote.

“It’s weird that a company that just announced a bunch of budget cuts due to infrastructure costs goes out and grabs an A-list musician instead of promoting their own musicians that run on their platform,” another person claimed.

“Instead of giving your creators a cut they deserve when they do so much work, this is what you do…?” one user asked. “Maybe give your creators a better deal instead of wasting their hard earned money on things we don’t even want.”

Twitch has not responded to the outrage, but Megan Thee Stallion was not the only music act the Amazon-owned service booked for the event. Kim Petras and Meet Me at the Altar will also take the stage at TwitchCon.

The backlash comes as concerns have been mounting against Twitch for a plethora of reasons including creator pay, gambling streams, and more.

In recent months, some of the platform’s biggest names have left Twitch in favor of rival services like YouTube Gaming.

See what others are saying: (Dexerto) (The Verge) (Metro) 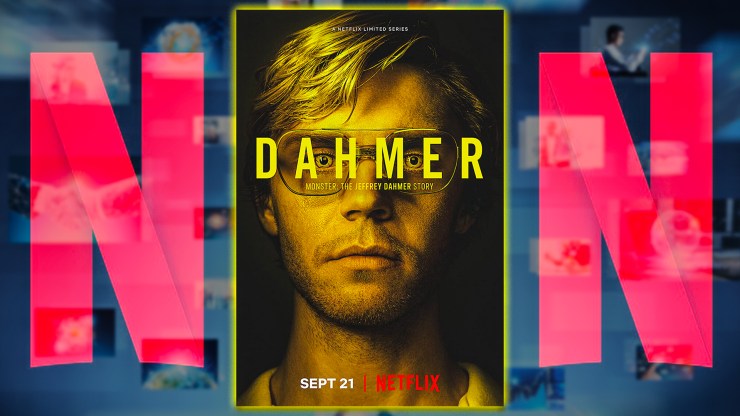 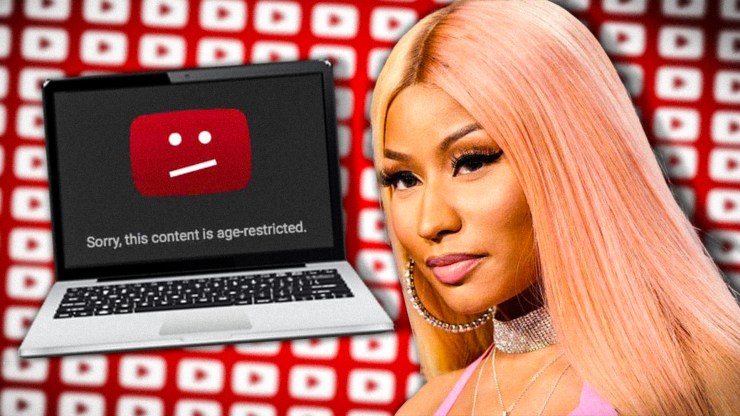