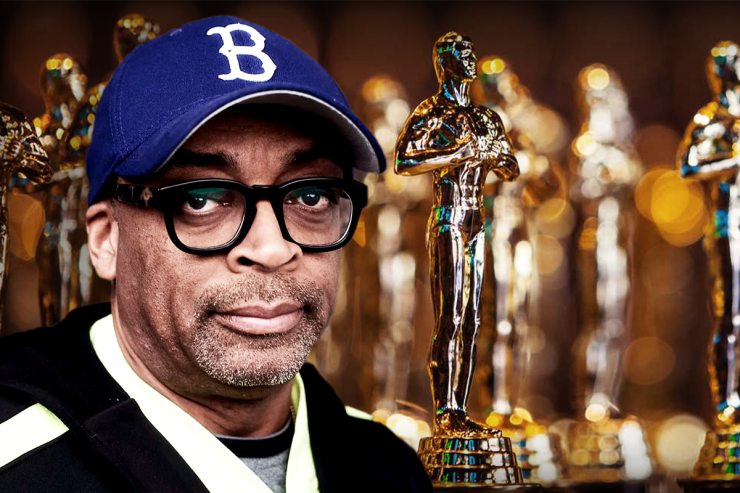 The film tells the story of Dr. Don Shirley, a renowned black pianist, and his relationship with Tony Lip, who acts as his driver and valet as Shirley does a tour in the South in the 1960s.

Along with Best Picture, Greenkbook picked up awards for Best Original Screenplay, and Best Supporting Actor for Mahershala Ali.

“The whole story is about love,” said Director Peter Farrelly during the acceptance speech. “It’s about loving each other despite our differences and finding the truth about who we are. We’re the same people.”

Some viewers praised the film’s win on social media.

However, dFarrelly’s speech emphasizing themes of love and acceptance in his speech, the film has come under fire for its depiction of race relations in the 1960s. Because the lead character is white, many claimed the film white-washed this aspect of the film.

Dr. Shirley’s family also allegedly did not want the film to be made, and the family of Tony Lip made the film against their will. Dr. Shirley was also not thanked in the acceptance speech.

One of the most notable critics against the film was Director Spike Lee. Reporters in the Dolby Theatre said that Lee was visably upset when Green Book was announced as the Best Picture winner and that he tried to leave the theatre. Lee’s Blackkklansmen was also up for Best Picture.

While speaking in the Oscars Press Room, he said the win was a “bad call.” 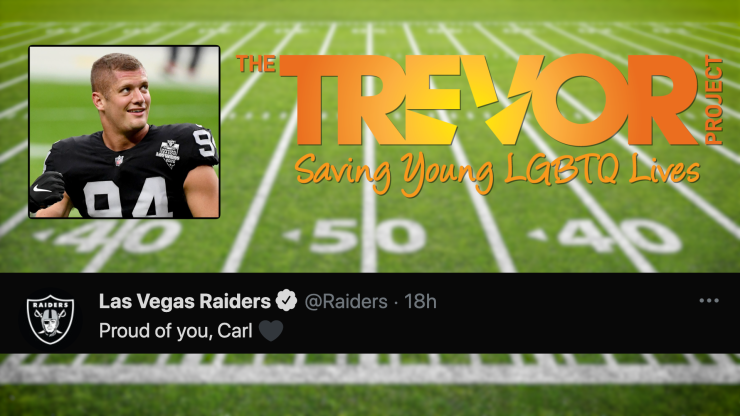 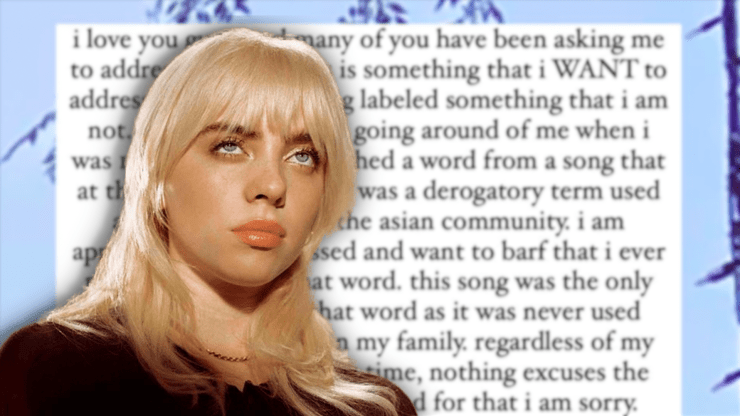 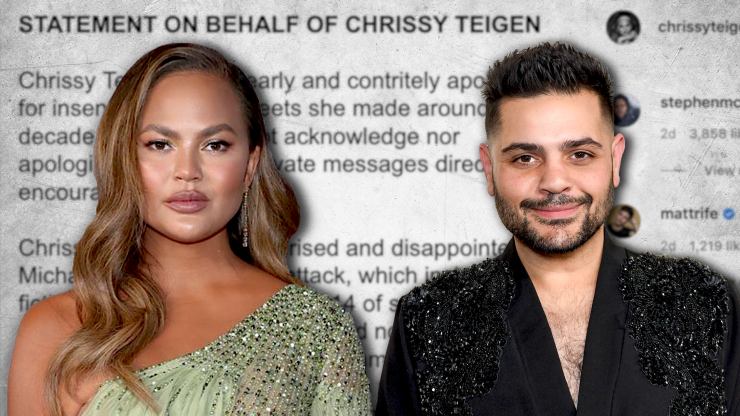 Teigen’s team accused the designer of faking the screenshots a day after a report from Insider found several “technical inconsistencies” in the photos.

Model Chrissy Teigen released a statement from her team on Friday denying the authenticity of screenshots designer Michael Costello shared last week depicting Teigen bullying him and threatening his career.

Costello’s claims against Teigen came just after she apologized for past offensive social media remarks she made. Those remarks included hateful comments directed at then-16-year-old Courtney Stodden, who received an onslaught of negative press for marrying a 51-year-old man a decade ago. Hours after posting her apology, Costello said he, too, was a victim of Teigen’s online persecution in 2014.

Costello wrote that Teigen attacked him online when a screenshot allegedly showing him making a racist comment was circulating. He claims that the screenshot was fake, but even after he told Teigen this, he alleges that she and her stylist Monica Rose continued to berate him and threaten his career. In his post, he said this drove him to have suicidal thoughts.

He also shared alleged screenshots of direct messages that depicted Teigen telling him his career was dead and that he deserves to “suffer and die.” His post ignited a swift round of backlash and outrage against Teigen and caught the attention of several major news outlets.

Investigations Finds That the Screenshots Were Faked

A Thursday report from Insider alleged that those conversations had been doctored. The investigation found “technical inconsistencies in the purported DMs that could suggest they are manipulated.”

“Several visual identifiers in the images appear to come from various iterations of Instagram and Teigen’s profile throughout the years, which is oftentimes a signature of manipulated imagery,” the article continued.

According to Insider, the screenshot looks like it was taken in 2014, as Teigen did not have a verified check, a status she received early in 2015. However, the message backgrounds in the image have a purple and blue gradient, which did not exist in Instagram until 2020. There is also a video chat icon on top of their chat, a feature that was not introduced until 2018. The photo that appears for Teigen is also her profile picture from 2014. If Costello had gone back and taken that screenshot recently, her current profile picture would have been visible instead of her old one, and again, her verification would be visible.

Teigen shot back on social media Friday, sharing a statement that addressed the inconsistencies noted in the Insider article. The statement, which was written on Teigen’s behalf, also claimed that in early iterations of the screenshots, Teigen’s name had been spelled incorrectly.

“Chrissy is completely surprised and disappointed by Michael Costello’s recent attack, which includes fictional ‘screenshots’ from 2014 of supposed private messages that Chrissy did not send,” the statement said.

According to the statement, Teigen did comment on one of Costello’s posts in 2014 after he was accused of making a racist remark, but she deleted that comment upon learning that the remark was photoshopped. It also claims that Teigen did not work with Rose until 2016, two years after Costello claims he was victimized by her.

Teigen went on to share screenshots of messages the two had exchanged online, which were largely complementary. In one message, Costello praises her lipstick choice. In another, he admires a meal she cooked. Teigen claimed she was under the impression she had a cordial relationship with him.

“Chrissy has acknowledged her past behavior and the pain she has caused but will not stand for anyone spreading false accusations to further demean her name and reputation,” the statement continued. “Chrissy will continue to do the work she needs to do to be the best person she can be. She hopes Michael Costello can do the same.”

“Chrissy has every right to correct the record and defend her name. She is not interested in making Mr. Costello the target of harassment or abuse for anyone claiming to support her.”

Teigen’s husband, singer John Legend, also defended her, saying he had no idea why someone would insert themselves into an already complicated narrative.

“I encourage everyone who breathlessly spread this lie to keep that same energy when they correct the record,” he wrote.

Since he came out against Teigen, several people have accused Costello of misconduct. A makeup artist who was undergoing chemotherapy said he was sexually harassed by Costello, singer Leona Lewis said he body-shamed her, and a woman who sold him something online said he called her the n-word.

Costello has deleted his original post accusing Teigen of bullying him, which included the allegedly doctored screenshots, though he doubled down on his claim that Teigen tried to ruin his career in a post shared Friday.

“The fact that Chrissy Tiegen and her crisis team are working so hard, so strategically, to come out against the DMs she sent me, and to downplay the comments she publicly posted on my Instagram, only proves that she is the same bully she always has been, despite her fake apology to the public,” he wrote.

He said this will be the last time he speaks on the issue and announced that he is taking a break from social media to aid his mental health.

See what others are saying: (Insider) (Variety) (Entertainment Weekly)